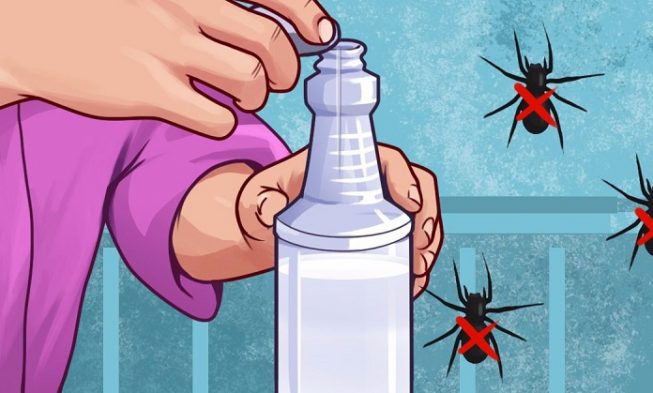 Typically, spiders are criticized and punished undeservingly. Many horror movies that feature haunted houses have spiders in them. Recently, due to the weather system in the U.S., spiders are most likely lurking nearby. Even though spiders are usually found outdoors, they become a nuisance when they enter your home and build their webs.

There are 4,000 species of spiders in the contiguous United States. Out of all of them, only a small percent can be harmful to humans such as the black widow and the brown recluse. However, people still dislike having them around the house. Many people have even developed a phobia of spiders which is called arachnophobia.

In definition, arachnophobia is when a person has an intense and irrational fear of spiders. However, the spiders aren’t the only arachnids that are contained in this phobia. Mites, ticks, harvestmen, and scorpions are also part of the arachnids. If you have arachnophobia, the symptoms can include anxiety, sweating, increased heart rate, and avoiding places that have spiders. Even though there hasn’t been definitive proof of the cause, scientists think that the reason for the phobia can be separated into three causes: personal experience, cultural background, and evolution.

If you dislike having spiders around your house, do not worry. Instead of using chemical-based repellants, there are natural ways to fight off these spiders. Here are 10 natural repellants that you can use in your house: