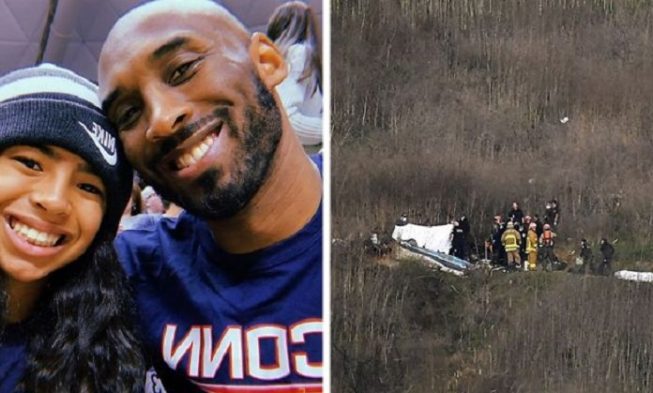 Awful and heartbreaking news came to be on January 26th after a helicopter that carried the basketball legend, Kobe Bryant, crashed in a hill in Southern California.

After the crash, news outlets confirmed that there were eight additional passengers that lost their lives and among them was Kobe’s 13-year-old daughter Gianna Bryant, also known as Gigi.

All nine passengers were headed to Bryant’s Youth Basketball Academy where Kobe was meant to help his academy students. The other passengers that were on board were Alyssa Altobelli, a teammate of Gigi, Alyssa’s parents Keri and John Altobelli, Coach Christina Mauser, Sarah Chester, Daughter – Payton Chester and Ara Zobayan, the pilot.

Many celebrities started posting tribute videos after hearing the awful news of the tragic crash. They want to reminisce about Kobe’s amazing career and legacy. Others made posts, expressing their condolences to Kobe’s wife, Vanessa, as well as his three other daughters. They also expressed their compassion to the families of the rest of the victims of the helicopter crash.

Adam Silver, the commissioner of the NBA made a public statement, saying: “He was a generous man with the wisdom he gained and saw it as his mission to share with the future generation of players. He takes special delight in passing down his love of the game to his daughter, Gianna.” 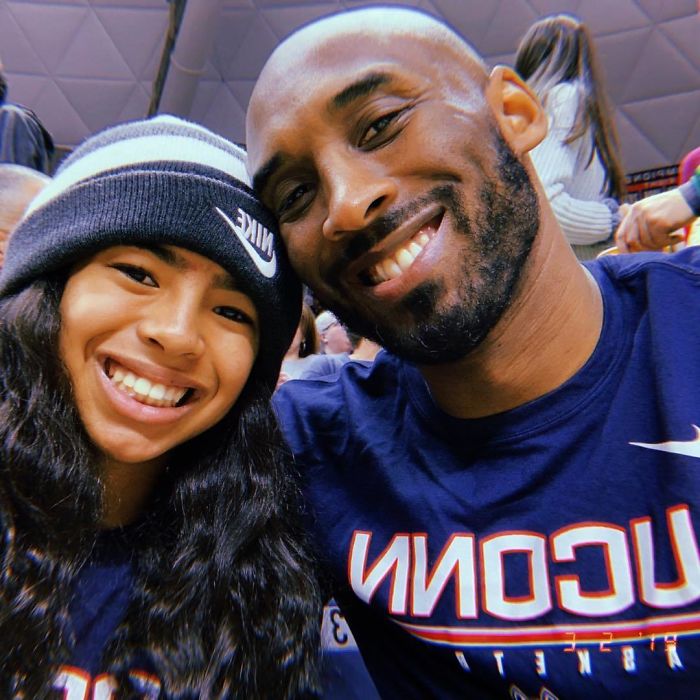 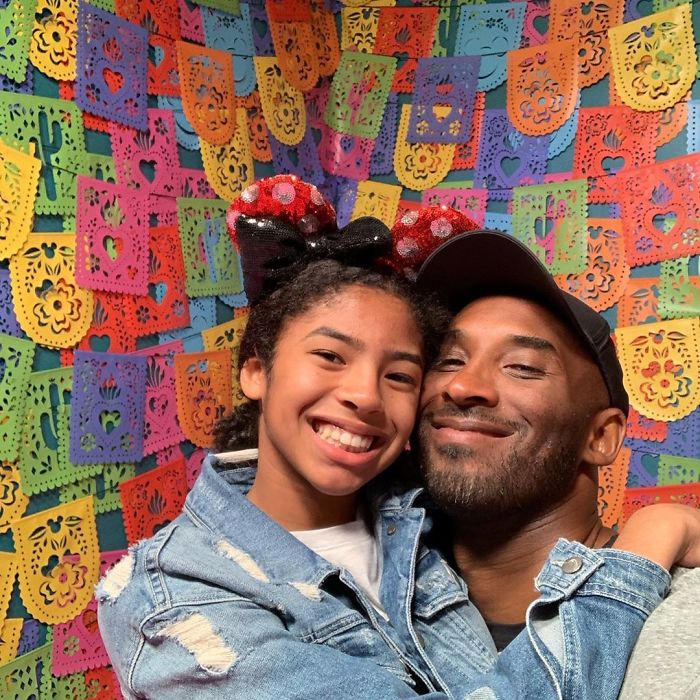 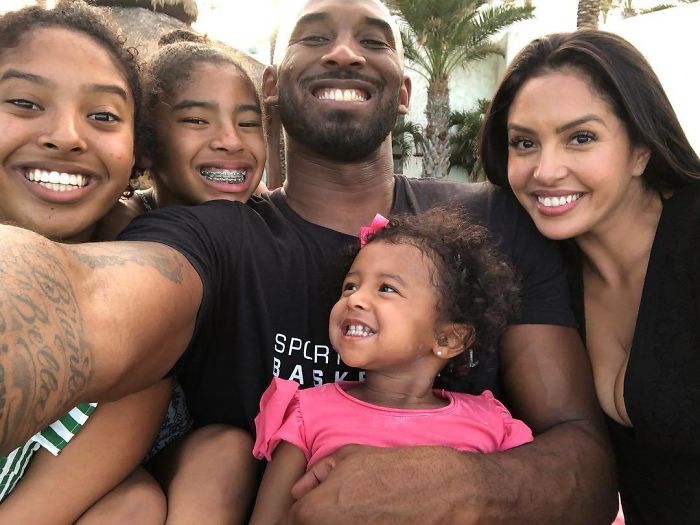 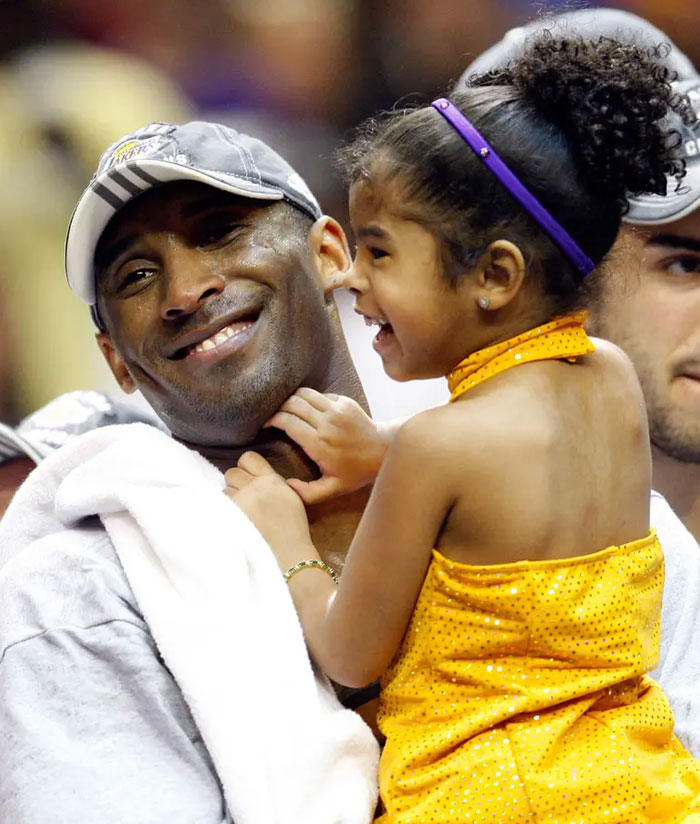 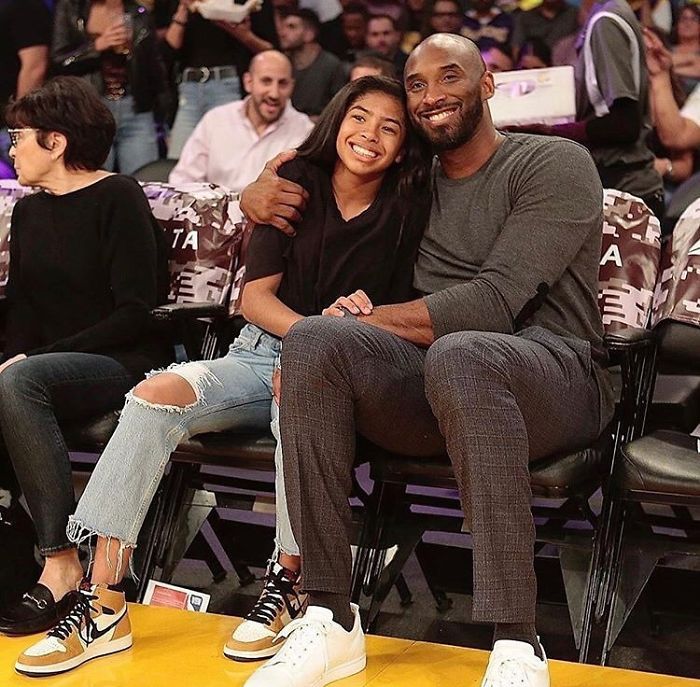 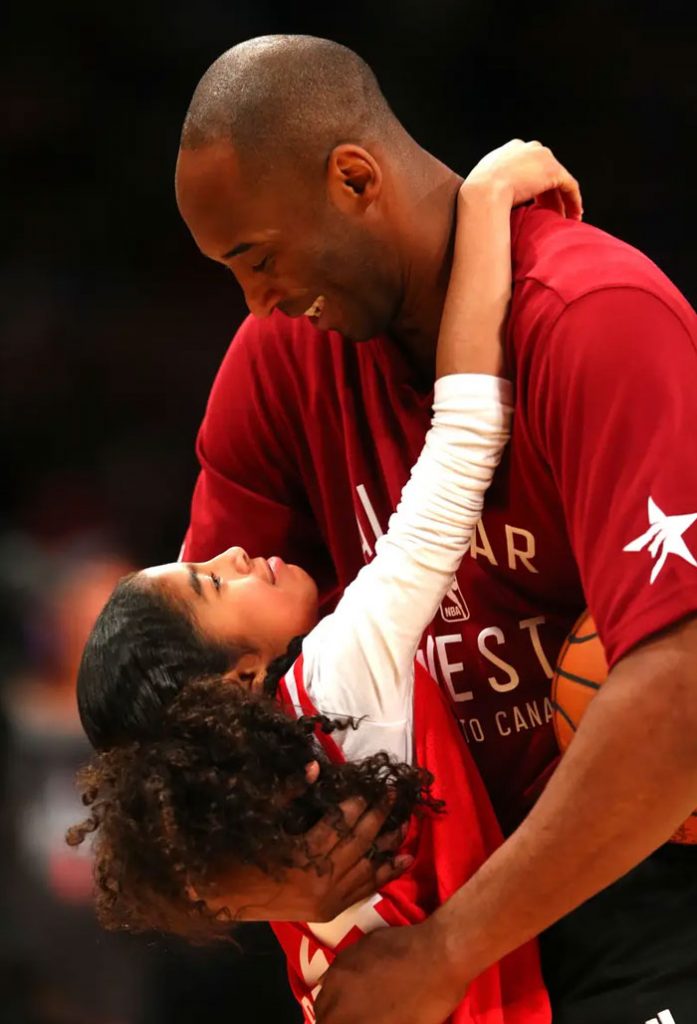 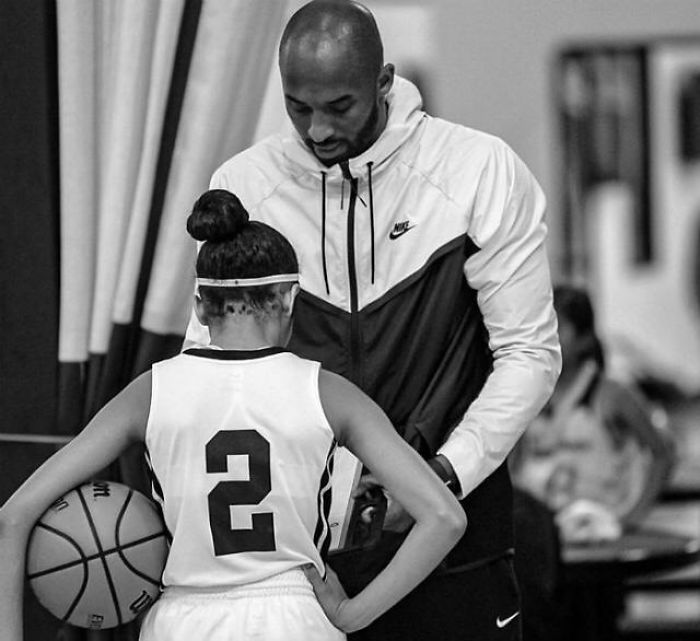 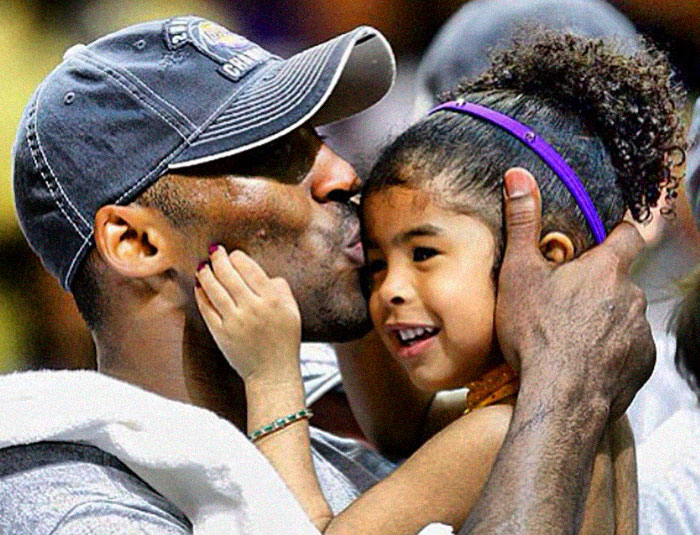 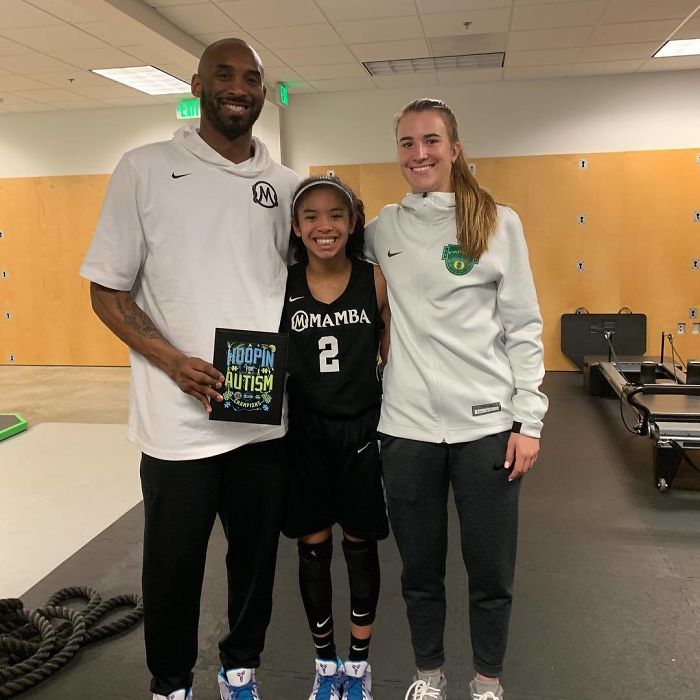 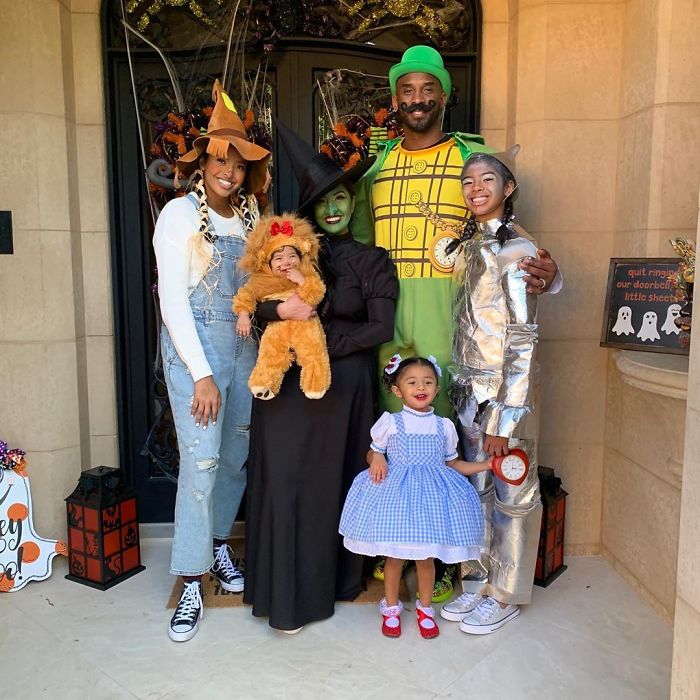 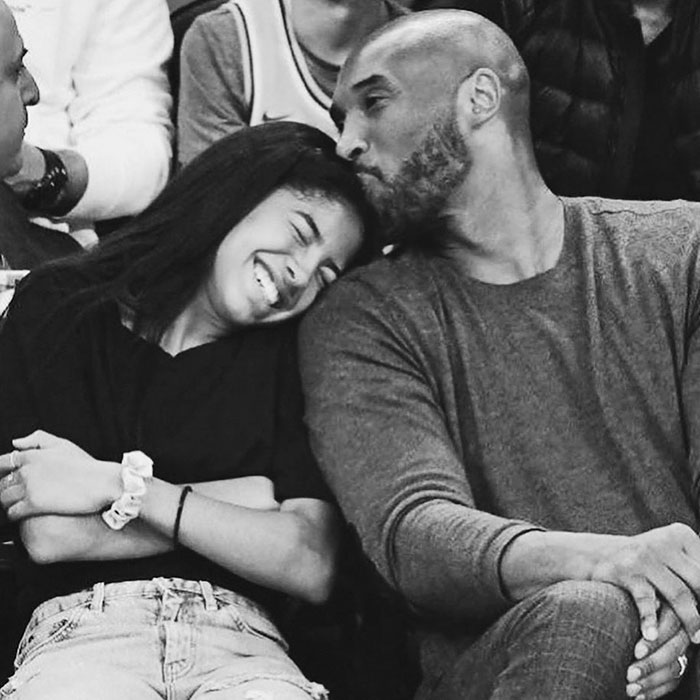 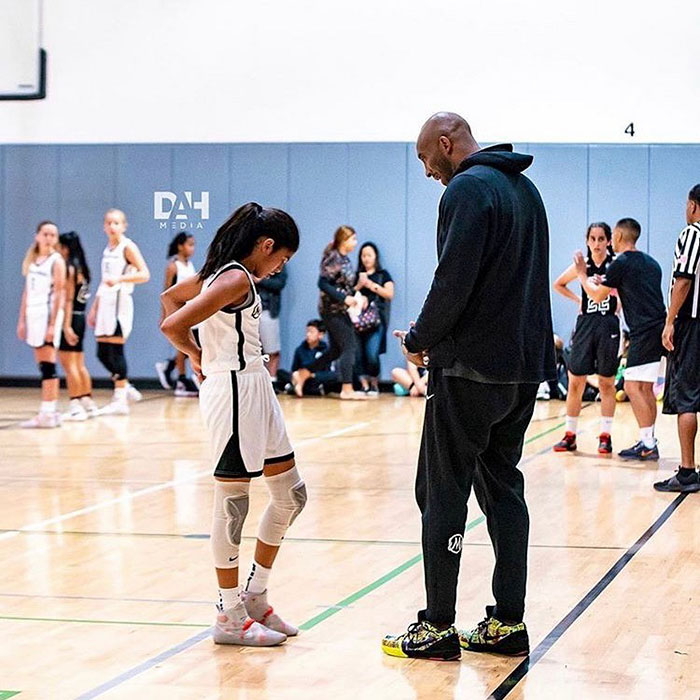 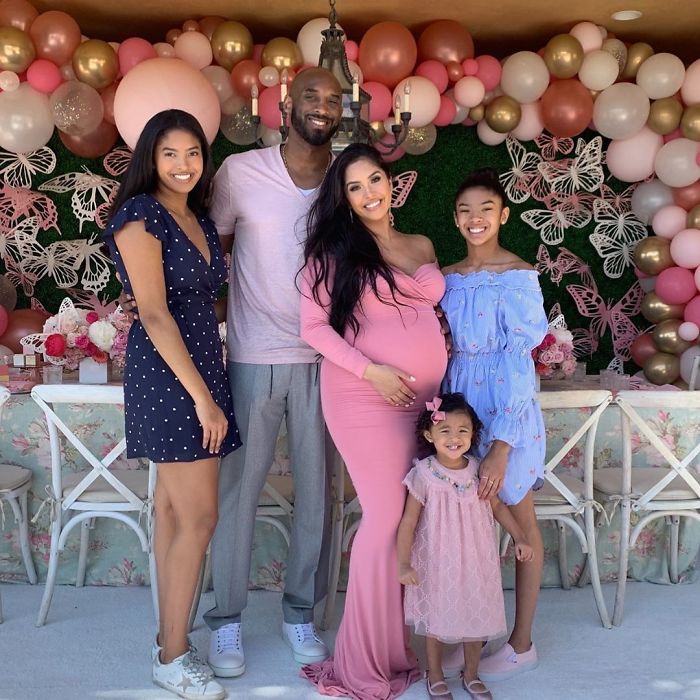 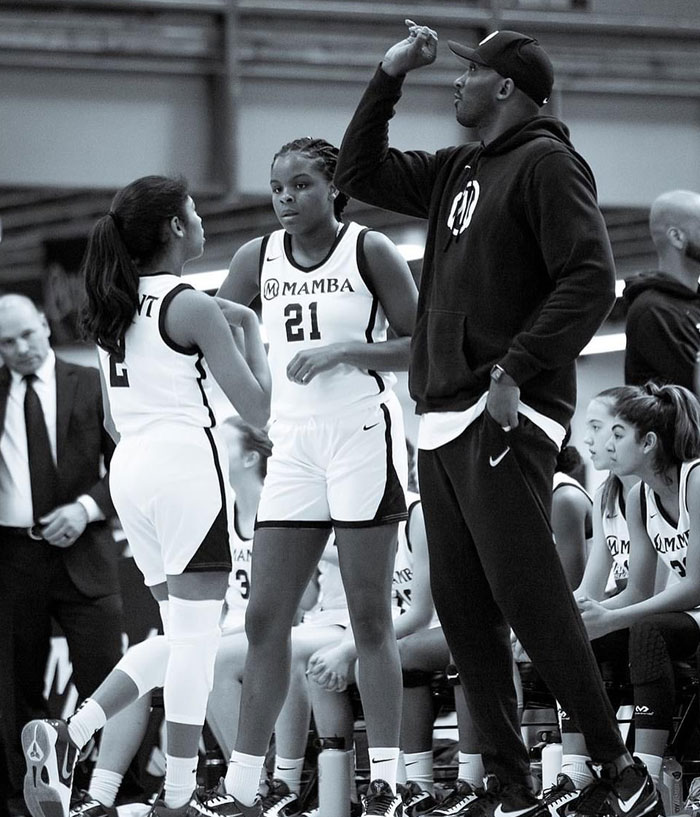 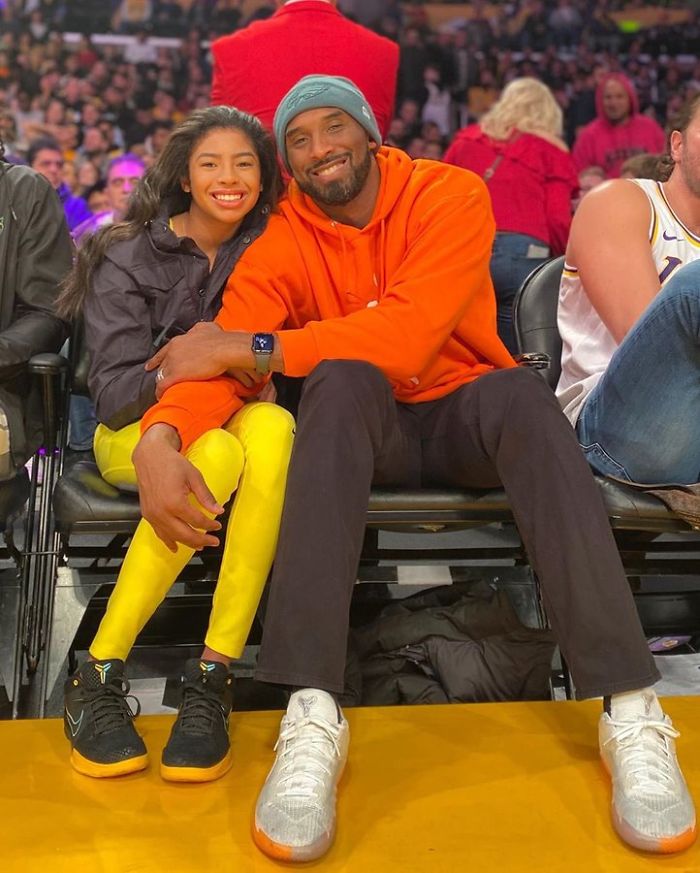 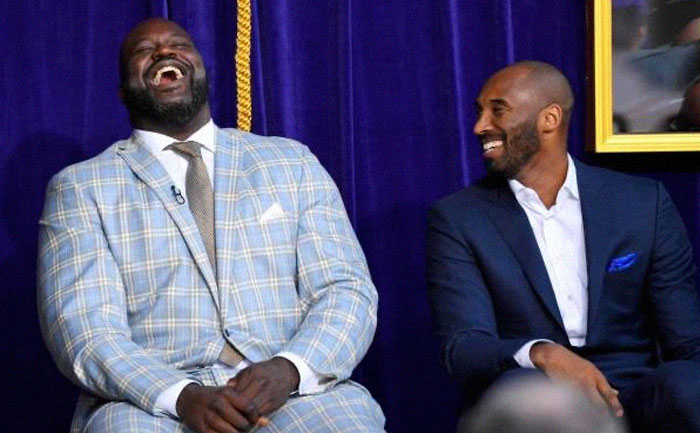 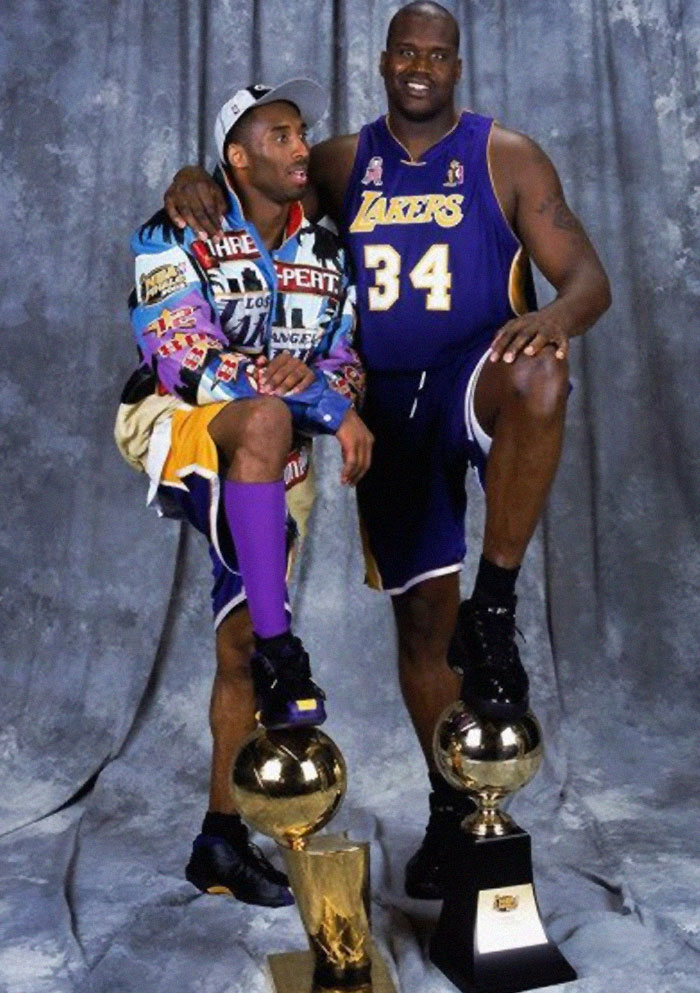 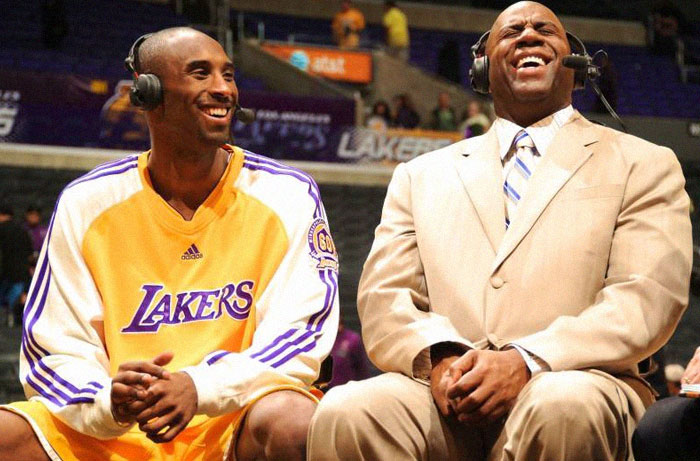 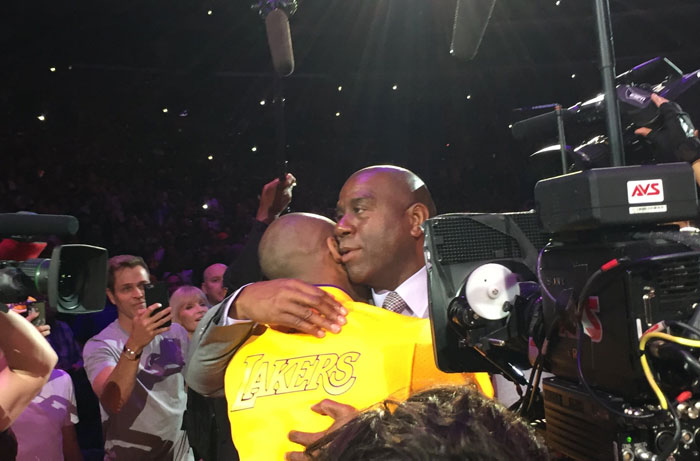 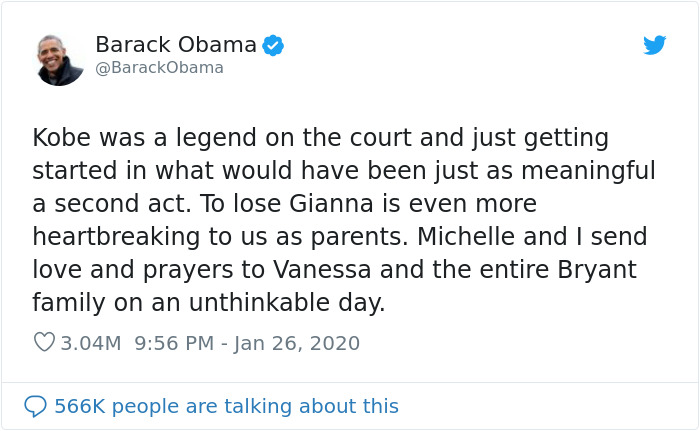 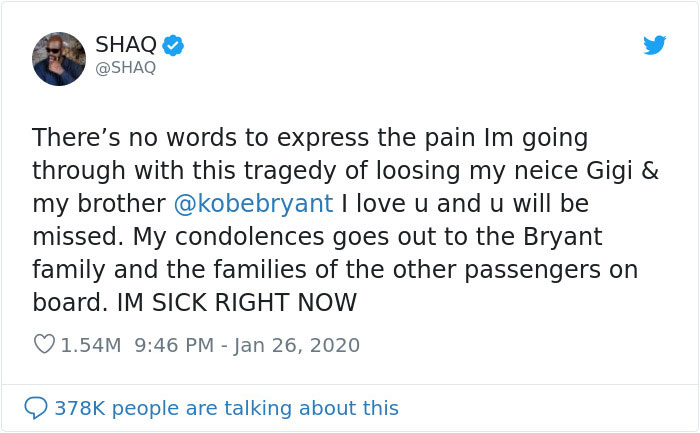 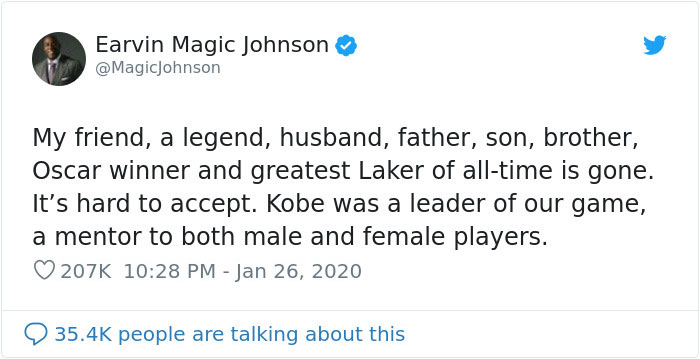