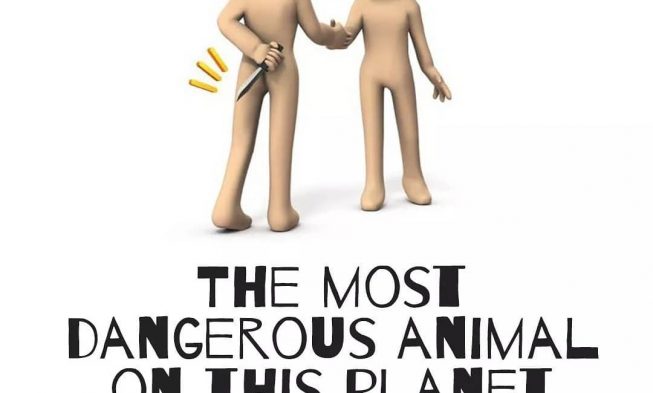 Friendship is something that is inevitable in everyday life and people have friends they know from a young age. Friends become people who met in college or at work or even from their childhood. Friendship can last for years, but people can sometimes consider these relationships to be life facts without thinking about them.

It is common for two people to study each other at the first meeting, deciding if their acquaintance is progressing into something more. But when it comes to friendships already established, people do not carry out in-depth analyzes.

Sometimes, unfortunately, it happens that maintaining the status quo with old friendships can slow down someone in development and be detrimental to one’s well-being. Such relationships are also characteristic of family members.

Given that people change over the course of their lives, this requires periodic review to ensure that friendships are healthy and productive for both parties. But it should be remembered that life is too short to spend on people who exhaust, negatively and badly affect their friends.

Look these five types of friends that people should avoid in their lives:

This type of personality, no matter what happens, always notices the bad side of every situation and is always filled with negative energy. They always make sure that when something goes wrong that everyone knows about it. They have a hard time deciding on a positive outlook, and thus, shedding their vibrations usually exhausts people from their surroundings. They constantly highlight their complaints and insist that they are heard, but do not offer concrete solutions.

With such chronically complaining personalities, it is almost impossible to have fun, because it is not difficult to please, which puts a lot of weight on people with close relationships, and that weight can be such that no one can suffer them. Everyone should be aware that they are not responsible for someone else’s happiness, especially for such a person who believes that the world cannot survive without them.

When a new idea is mentioned to such a person, plans and goals will counteract it and persuade that something like this will not work and that it is the stupidest thing to think about. They are always ready to criticize, but their criticism is unproductive or useless, so it can be harmful.

Such personalities are afraid to leave their comfort zone in case they fail and pass on their fear to others.

Doubter’s tactics can be much worse than naysayer’s because at first glance they do not show that they want to overthrow the ideas and goals of their friends, even they seem to support them. However, in the event that something goes wrong, they will be there to point out any failure of friends and claim that they knew it would not work.

They doubt the ability of friends, which is the result of self-doubt. Even when they try to make others happy, they secretly hope that it fails to work as planned. They are worried about their weaknesses but by no means want to be addicted to it.

Braggers are easy to spot, because every time they accomplish something in their life, they do everything to make everyone aware – and repeatedly. For lack of self-esteem and insecurity, they seek constant confirmation from the rest. Their confidence is based on others’ admiration and attention. Whenever they get some exciting news about others, they attribute it to themselves and have to steal the spotlight instead of being happy about it.

But that’s not all, because they are also “humble bragging,” which is perhaps even more creepy. They often complain or disagree that people say, “No, you’re really great!” which arises primarily from their insecurity. This behavior is unhealthy and is the core of one’s self-esteem.

This type of friend is unreliable because of his distorted priorities. He often forgets important dates, even when he writes several times to remind him, and always makes a bad excuse or does not react at all. They are also characterized by other bad habits, interrupting the work of others, making phone calls in the middle of conversations and constantly wandering on social media.

It is difficult to connect with such friends because everyone should know that they do not care so much for others, even when they claim to care a lot.

They do this because they have poor time management skills or overestimate their abilities. Facing these shortcomings, they are making progress to improve. The fact is that all humans are flawed in some way, however, some people flutter or appear too late as a manipulative and passive-aggressive tactic. If individuals accept their behavior, they may be given a chance to get closer and remain so for the rest of their lives.

Friends are personalities that people choose for themselves, with the aim of inspiring, encouraging and doing the right things to make them feel satisfied. It is difficult for people to cancel their friends, even when they are harmful, but their absence will leave them room to become a better version of themselves and allow them to be happier, healthier people, who can enter their own lives.