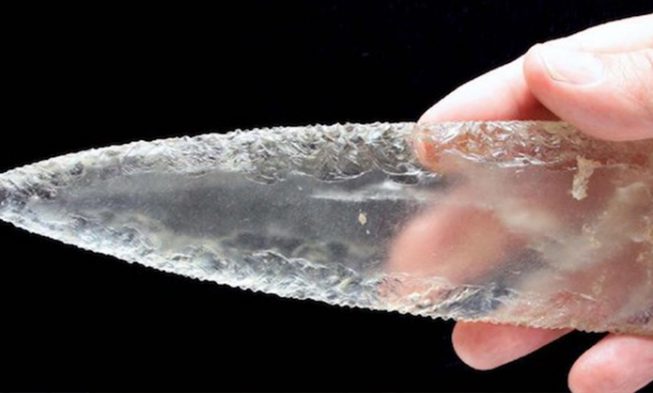 Many instruments left behind by prehistoric cultures were discovered by archeologists since the beginning of our recorded time telling us the story of what happened during the time people didn’t keep track.

Most of these discoveries and weapons are made of stone, but scientists are now finding amazing arms made of rock crystal in Spain.

They have recently managed to discover extraordinary crystal arms that date back to at least 3000 BCE.

A dagger blade, twenty-five arrowheads and cores used to create the pieces, all made of crystal, are just some of the findings that were part of the amazing discovery! The finding was made in the southwest of Spain, inside megalithic tombs.

This amazing discovery took place in the megalithic tomb of Montelirio tholos. If you haven’t heard of it, it’s situated in southwestern Spain.  This vast site consists of large slate slabs and spans over 143 feet. It was excavated between the years 2007 and 2010. 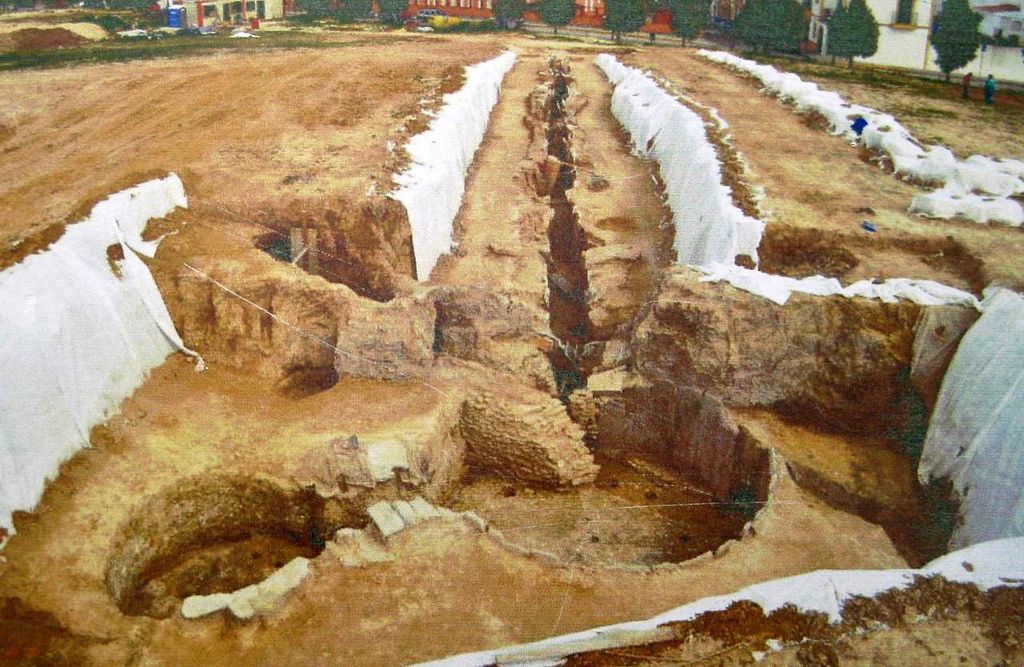 Archaeologists, after closely examining the findings, found that the arms were almost the same form as the flint arrowheads that they had previously confirmed to be fairly common during that period in that area.

However, since there were no crystal mines in those surroundings, the professional makers of these particular crystal weapons must have traveled quite some distance to find the material they needed to build their weapons and instruments.

This adds to the belief that these crystal weapons were sort of a ‘status symbol’ for back in the days, for the very few people who would have been able to afford to collect such materials and have them formed into weapons.

In other words, for the elite. It is also important to note that none of the weapons have been traced to a single person. They seem to have been using them collectively.

The discovery and research of these weapons continues to provide a fascinating insight into the prehistoric civilizations that roamed the World over 5,000 years ago, even though we can absolutely never be certain of their exact intent.