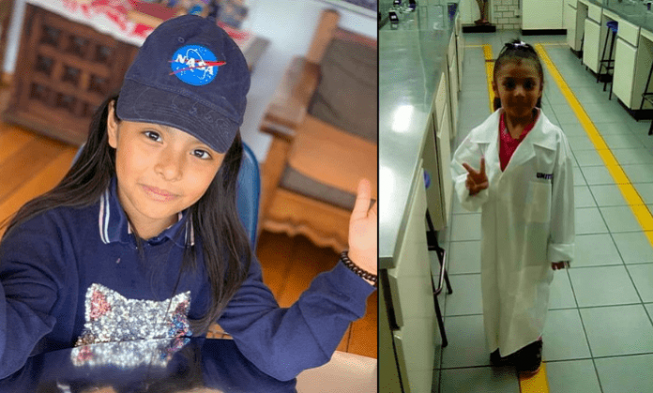 Growing up with a developmental disability can be very difficult. Due to the lack of understanding in most public schools many children with learning disabilities and autism spectrum disorders (ASD) struggle to adapt and progress with their peers. However, with the proper diagnosis and appropriate adjustments for their particular learning style, it is more than possible for these children to thrive and even flourish in an academic setting.

Adhara Pérez Sánchez developed Asperger’s syndrome, a developmental disorder of the autism spectrum, at the young age of 3.

Because of this state she had difficulties with social interactions. That caused bullying as other classmates started calling her names like “weirdo” etc. Some of her teachers even reported that she slept throughout the class and was not interested in the material. But her mother, Nallely Sánchez, admitted that this behavior was not typical of her daughter. She often spent time studying the periodic table and sought further help. 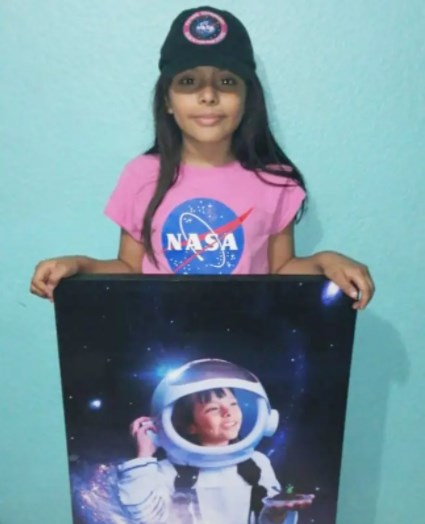 It was then that they discovered the state of Adhara, but they were also greeted with another surprise.

With her super- high IQ of 162, the girl’s intellectual aptitude exceeded everyone’s expectations. In fact, her unusually high score is even higher than that of notable geniuses like Stephen Hawking and Albert Einstein. They both had an estimated IQ of 160.

This opened a new chapter for Pérez, to learn in an environment adapted to her needs. Thanks to this change, she was able to graduate from elementary school at age 5 and secondary school at age 6. The brilliant girl is now attending college in Mexico, where she is currently doing two engineering degrees, and even has ambitions to become an astronaut and travel to Mars. In fact, she even represented her school- CNCI University, with a keynote presentation on black holes at an event organized by the Institute of Art and Culture of Tijuana. 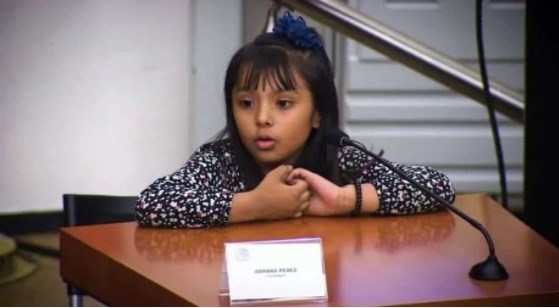 Before arriving on Mars, the next step for Adhara Pérez could be the University of Arizona.

It’s the school of her dreams recognized by NASA for its space exploration program. She got personal invitation by the university’s president, Robert C Robbins. He wrote her a letter, in which he said: “I loved reading about your incredible story online and finding out that the school of your dreams is the University of Arizona”. “We have many excellent space research programs. You would have many opportunities to work with the best on this field. You have a bright future ahead of you and I look forward to welcoming you to campus like a wildcat one day.” 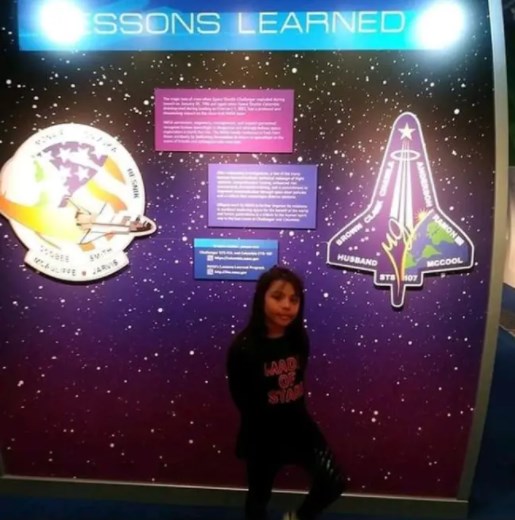 Even before she was 10 years old, Pérez accomplished more than some people in their lifetime. As she aims for the stars, the smart girl also uses her platform to encourage other autistic children and inspire them to chase their dreams.

“Don’t give up and if you don’t like where you are, start planning where you want to be”.