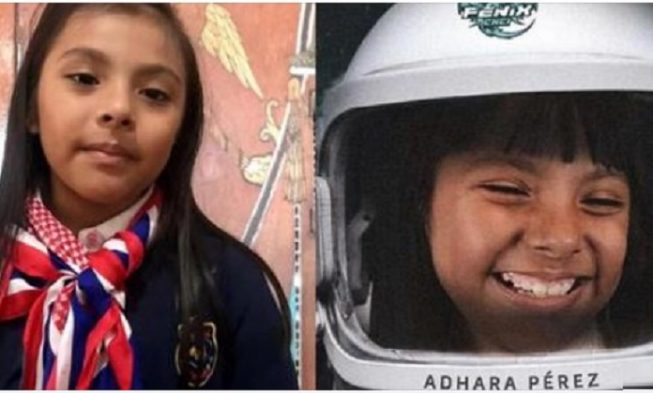 When Adhara Pérez was three, she was diagnosed with Asperger’s syndrome. She experienced severe bullying by her peers but in therapy, her parents learned she had a higher IQ than Albert Einstein. With her intelligence, Adhara graduated elementary school at five years of age, middle school by six, and high school at eight. Not even ten years old and Adhara is in the process of earning two degrees at once. 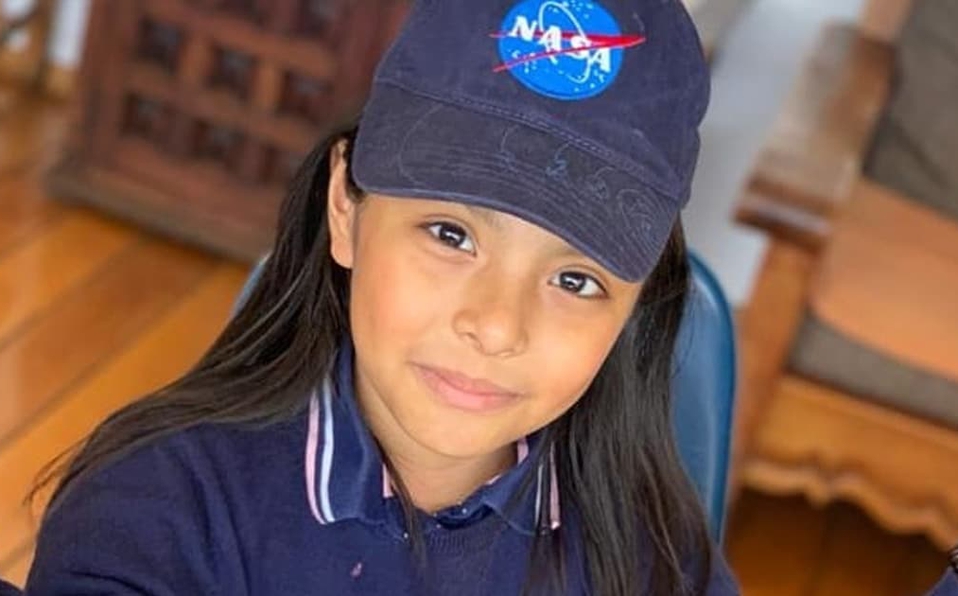 The Girl with the Higher IQ Than Einstein and Hawking

To be more precise, Adhara Pérez’s IQ test scored 162, slightly higher than Albert Einstein and Stephen Hawking, whose IQ scores are estimated to be about 160 (they were never officially tested). However, before this discovery, Pérez was a child with Asperger’s who struggled with certain elements of her development, like socially interacting with other children her age. Adhara reported that she was “made a mockery at school”. Students would bully her calling her “oddball” and “weirdo”.

“I saw that Adhara was playing in a little house and they locked her up. And they started to chant: ‘Oddball, weirdo!’” said her mother, Nallely Sanchez. “And then they started hitting the little house. So I said, I don’t want her to suffer.”

After this incident, Pérez became very depressed and refused to go back to school. Her teachers report that she would appear uninterested in classes, often sleeping through them. Therefore, her mother realized that the regular education system wasn’t right for Ahara and took her to a therapist to get examined. Despite the family’s difficult economic situation, the mother wanted to set up Adhara for a bright future. The therapist helped direct her to a learning environment that was perfect for Adhara’s talents. Soon enough, the little girl succeeded in graduating from high school after only a few short years. She now is earning two degrees online, one in systems engineering and the other in industrial engineering with a focus in mathematics. Parallel to this, she takes courses on astronomy and gravitational waves.

As if Pérez wasn’t already accomplished enough, she has written a memoir about her experiences. The title is a colloquial translation of “Do Not Give Up”. Additionally, she was featured in Forbes México’s 100 Most Powerful Women in Mexico in 2019. At the time, she was working on a bracelet with molecules to monitor the emotions of children with special needs to help anticipate and prevent seizures and other issues they may be facing. [3]

Adhana understands the difficulties of these children because of her own experiences. When she was four, she had an intense seizure that almost induced a coma. Instead, she lost movement in her hands for a year and had to undergo physical therapy.

“Back then, Adhara followed the example of Stephen Hawking; she said that despite having a disability, that didn’t keep him from achieving great things,” said Sánchez

Additionally, Albert Einstein became her hero after her experiences with bullies. “When Albert Einstein was young, they didn’t believe in him; they thought his ideas were foolish, but with time he proved them and that is the reason why Adhara likes this character,” her mother explained.

Additionally, the University of Arizona has offered Pérez a place in their school. In the meantime, Pérez is studying English for the entrance exam and continues to cultivate her interest in astrophysics. She aspires to become an astronaut and someday work for NASA.

What’s exactly is a high IQ?

IQ is short for “intelligence quotient”. These tests measure people’s intellectual abilities and potential in various cognitive skills, like problem-solving and reasoning. In short, it’s a test of intelligence (not to be mistaken for a test of knowledge). An average score for an IQ test is 100. A score of 130 or higher indicates a high IQ, which demonstrates the uniqueness of Adhara Pérez’s higher score of 162

Keep in mind that an IQ test isn’t the “be all, end all”. Many experts don’t agree with such tests, debating whether intelligence could be measured at all. Plus, the tests themselves may not be accurate since the scores could be affected by nutrition, health conditions, culture, environment, and education. A study from 2010 found that countries in Africa had overall lower scores, throwing the accuracy of IQ tests into question. [5]

Either way, IQ scores can’t predict a person’s life or success. However, Adhara Pérez seems to hold a lot of potential to make the world a better place. We can’t wait to see what she will accomplish!