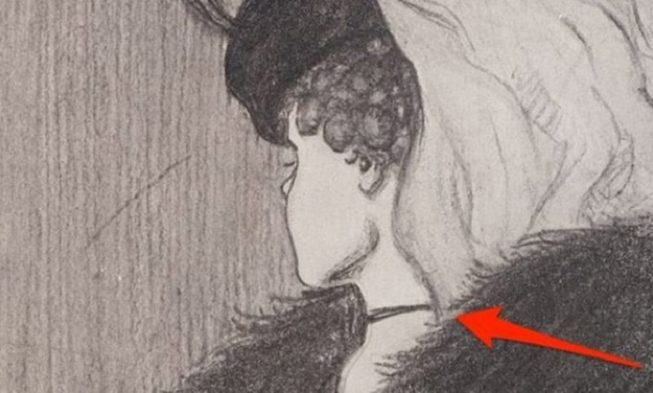 For all those who love optical illusions, they have had the opportunity to have fun with many famous images of illusionists and are aware that their eyes can be quite easily deceived when they first see it.

When it comes to the popularity of illusions, experts point out that the title belongs to the illusion “My wife and mother-in-law,” which is known under the name “Boring figure.” British comic book artist William Elly Hill, the creator of this illusion used two images in it and you can see a young woman and an old woman at the same time.

Scientific Study about the Illusion “My wife and mother-in-law”

Interest in this illusion has sparked a number of studies, but the most eminent of them was conducted by Flinders University in Australia in 2018. 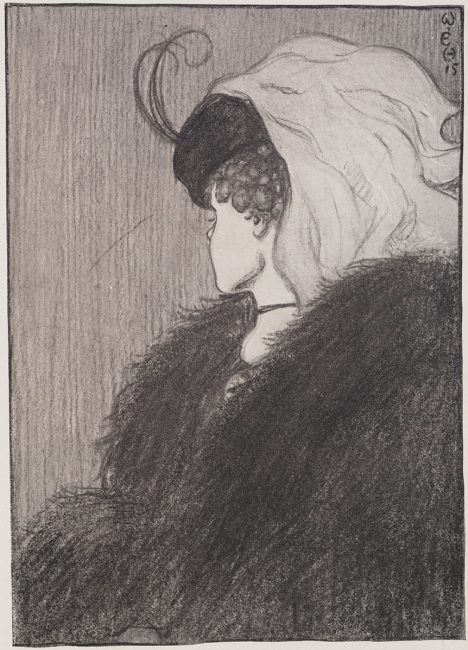 According to researchers, the image that people see first depends on their age.

The ability to recognize faces also depends on the experience of the person being asked to do so. Experienced people recognize the faces of their age group more accurately, and also the faces of people of their race.

When it comes to children, they say that people in their sixties are actually 100 years old, which is the same proof that experience is important in recognizing faces, because it has a huge impact on the initial interpretation of photography on a subconscious level.

The results of the mentioned research show that older adults do not have problems with seeing an older person.

There are many different optical illusions that have stumped people for decades. Here are a few examples of how easily your eyes can be tricked: