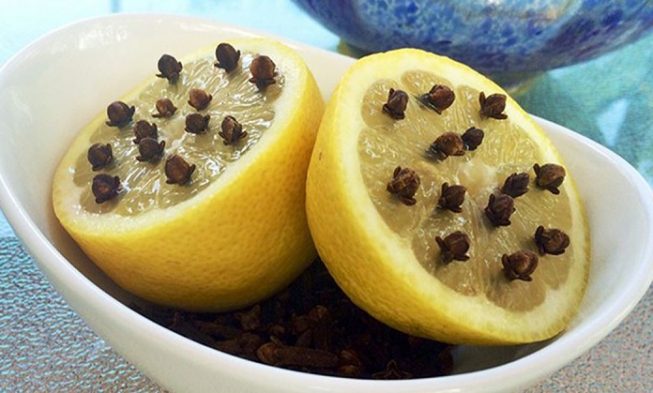 As mentioned in an article before, Springtime is usually the period where people are cleaning up their houses. Aside from cleaning and throwing away unwanted junk, people are preparing for a way to defend their houses from unwanted pests. As soon as temperature rises, so does the infestation of insects. If you didn’t put up a good defense against the insects during your spring cleaning, don’t be discouraged because we have the perfect solution for you.

If you’ve ever bought an insect repellant from a market or a store, reading the ingredients it contains will leave you more confused than before. Most of the ingredients you can’t even pronounce and probably have never seen before. However, one of the most common ingredients in the majority of repellants is DEET.

Most people use these products to repel wasps, bees, mosquitoes, and other insects and have been very content with using them. However, articles across the internet have stated that DEET is a chemical that can cause more damage than it fixes.

DEET has been used for many years (more than half a century) to repel all kinds of insects. It is one of the best insect repellants that exists to this day. However, DEET is said to be a toxic chemical that can cause damages to the central nervous system.

The National Centers for Poison Control has also reported more than 5000 cases of poisoning which are linked to this chemical. Being exposed to DEET long-term can lead to the death of neurons which results in the loss of memory, muscle movement, and learning ability. People also experience irritated skin and rashes after the use of DEET. If sprayed close to the eyes, it can irritate them. Aside from DEET, other chemicals are contained in the insect repellant products which can cause different side-effects.

Aside from all these articles going against the DEET chemical, the U.S. Environment Protection Agency deems the chemical safe to use. DEET is approved to be used for people of all ages which includes children. Rare reports have been made of people experiencing seizures when using DEET; however, the National Pesticide Information Center claims that most of the cases are associated with drinking the DEET products or using them in different ways from the described instructions.

DEET also breaks down in the environment quickly which deems it safe for wildlife.

Considering all these examples and many more articles either for or against DEET, you might still be uncertain of using the products. There are many natural bugs spray alternatives that you can use instead of products with DEET.

This natural insect repellant spray will allow you to repel mosquitoes, wasps, bees, and other unwanted insects during the hotter days.

The scent of cloves is an amazing insect repellant since the insects cannot stand it. Clove essential oil is the perfect solution for repelling mosquitoes and it’s an ingredient used in many bug repellants.

Combine the cloves oil with lemons or limes to make the perfect insect repellant. Insects dislike the scent of lemons and limes almost as much as the scent of cloves.

Here’s the way to make this DIY bug repellant:

If you want to reduce the chances of mosquito bites you can also take supplements like B1. This supplement helps mask the natural odors that typically attract mosquitoes.

Other Benefits from Clove Essential Oil

Aside from it being an insect repellant, clove essential oil can be used for different health benefits: