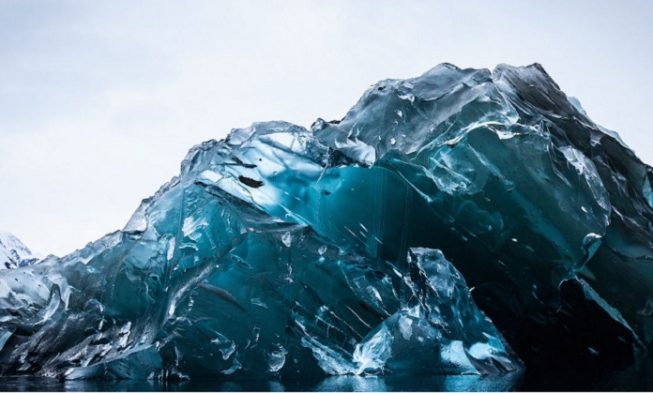 The Antarctic Peninsula, the northernmost part of the south polar region, is covered with icebergs covered in snow. The view of these parts is amazing, especially with the sun, water, and icy peaks.

Filmmaker Alex Cornell went there on vacation with his family last month. He said that he liked how the view was “reflective and everything’s white. People had said that the first time you go, you’re kind of so overwhelmed that you take a lot of pictures of your feet and you don’t really know what’s going on … I definitely felt that.”

Along with Cornell’s family, a scientist was also traveling with them on their boat. When the boat approached Cierva Cove, a glacial bay off the peninsula, the scientist became excited about a specific iceberg. Cornell was pretty excited about everything he was seeing as well. He said that the iceberg that the scientist got excited for “kind of blended in with all the crazy stuff we were seeing.” 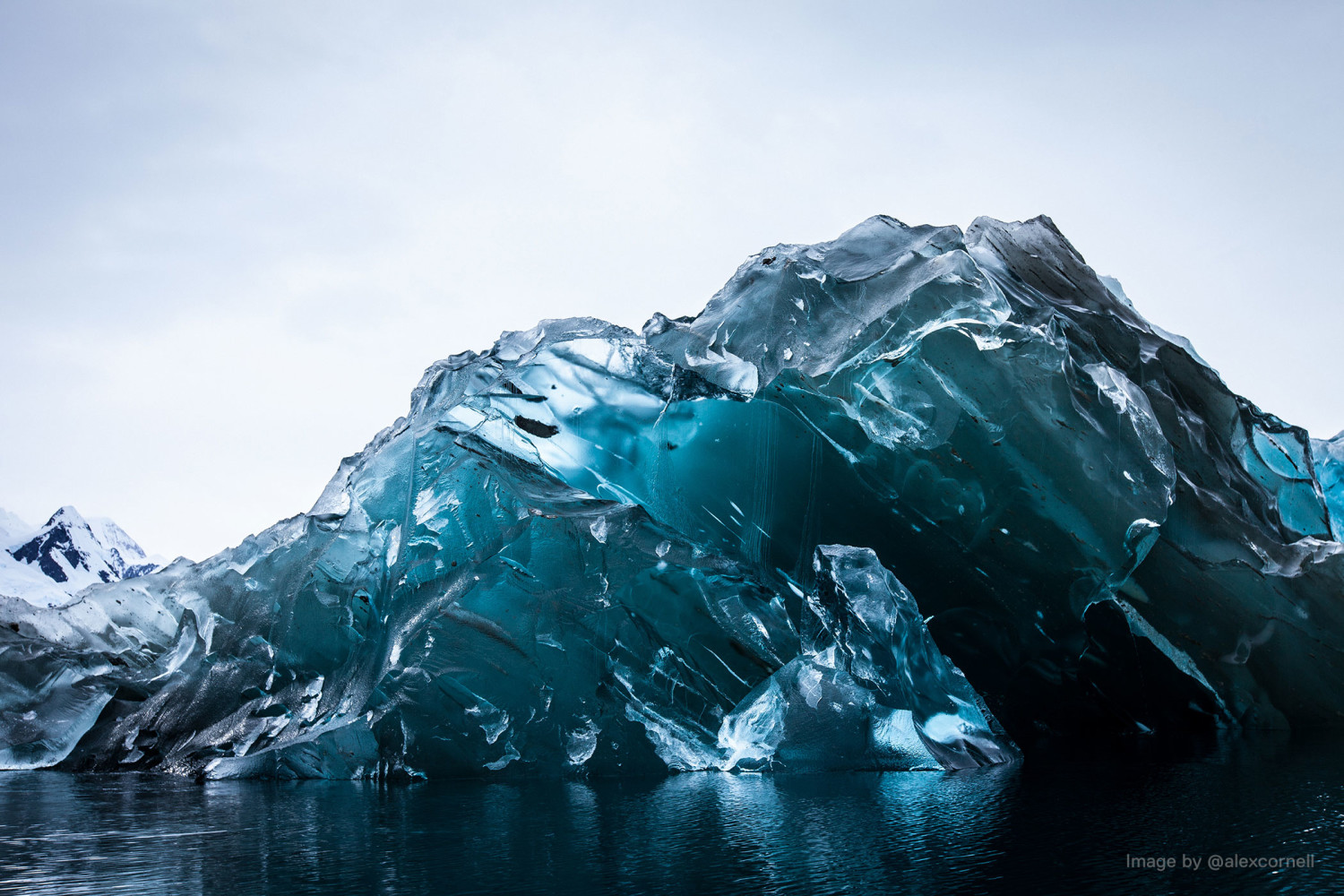 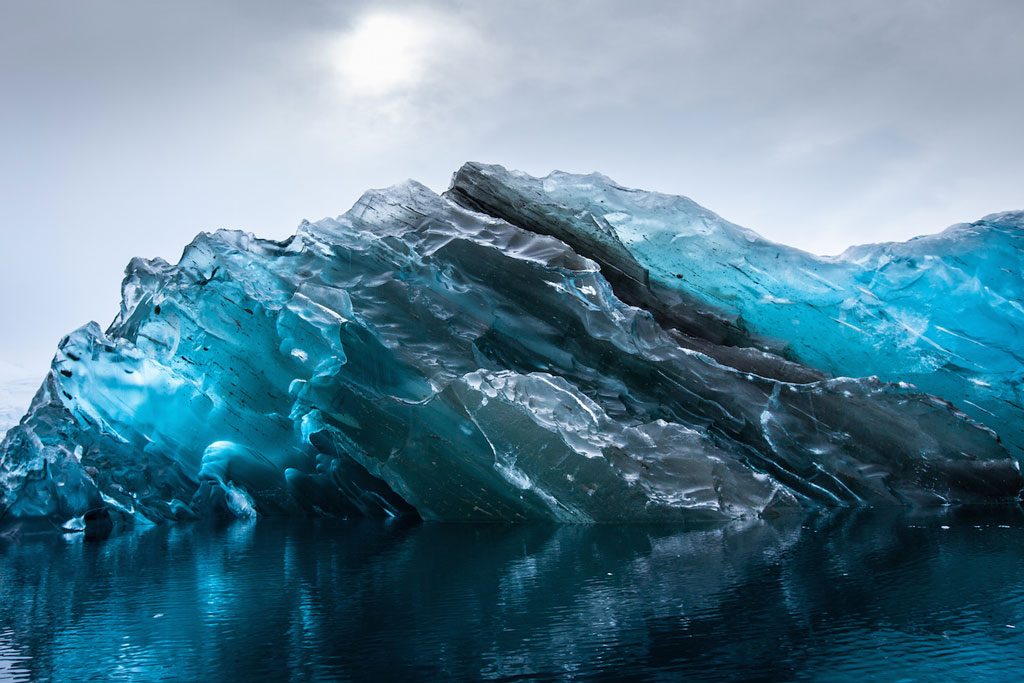 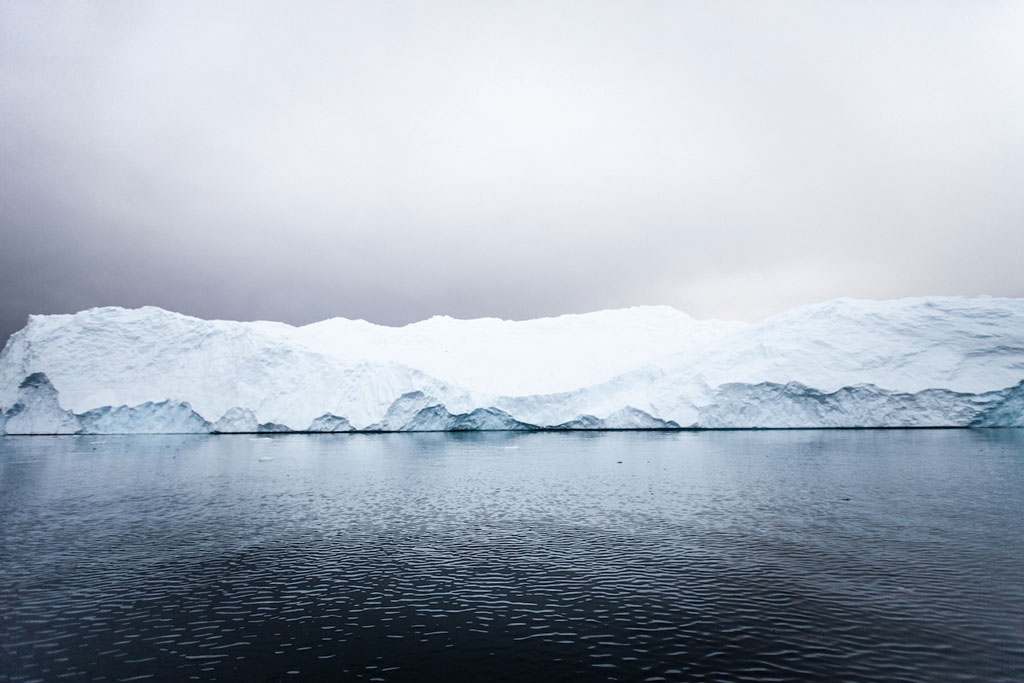 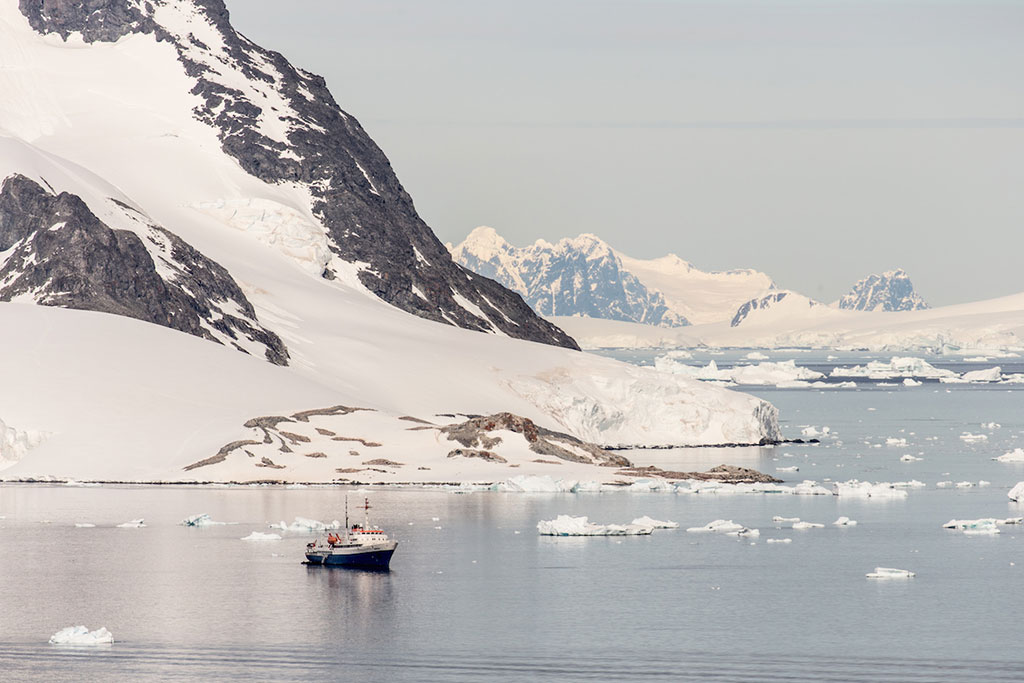 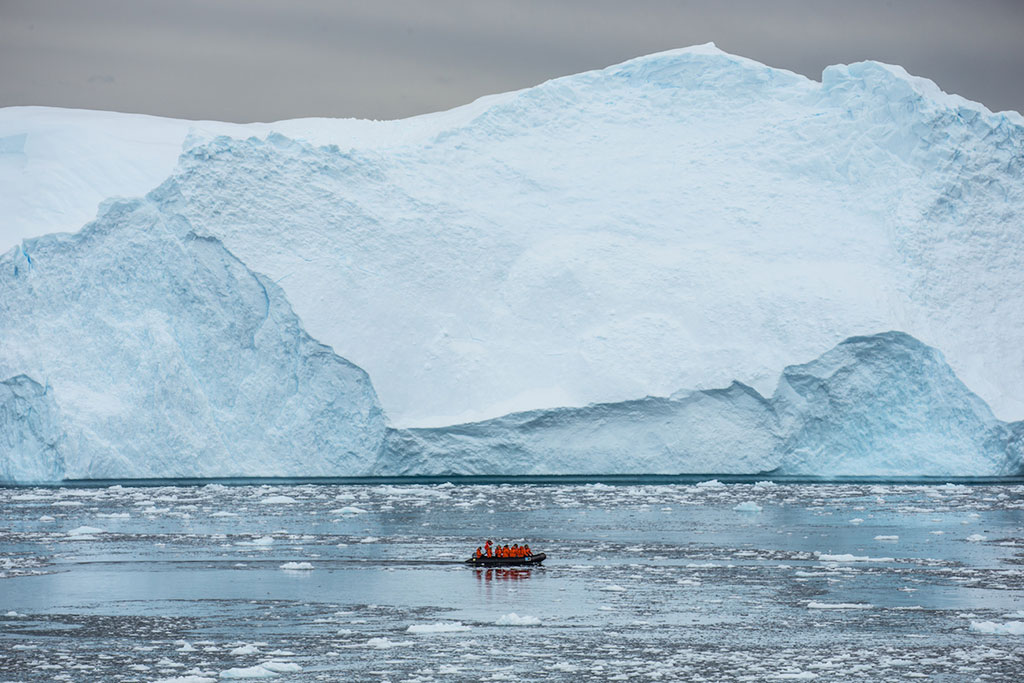 However, as they were approaching the iceberg which was about 30 feet high out of the water, Cornell figured out why the scientist was so excited about it. Most icebergs had their tips covered in snow. This one, however, was free of debris and had aqua-green ice with a glassy view. Water was flowing through it as if it was an ant colony.

While they were experiencing the amazing phenomenon, Cornell’s guide told him that the flip might have happened very recently. The way that Icebergs form is from chunks of freshwater ice calve or breaking off from ice shelves or glaciers. Due to the density of ice and saltwater, 10% of an iceberg will ever be shown at the surface. The tip that is showing on the surface will collect snow and dirt over time. Calving can be triggered by melting, however, changing the equilibrium of an iceberg is also a possibility. This is how the flip phenomenon happens.

The ice of this iceberg is most likely very old. The National Snow and Ice Data Center claim that over years, the compression force out air pockets and progressively makes the ice denser. “When glacier ice becomes extremely dense, the ice absorbs a small amount of red light, leaving a bluish tint in the reflected light, which is what we see.”

Additionally, organic matter and minerals can ooze in the underwater part of the iceberg, changing its color to green-blue.

The phenomenon has been happening much more often lately due to climate change. This was stated by the assistant professor at Emory University, Justin Burton. Outlet glaciers are rivers made from ice that flow outward from an ice sheet or ice cap in the sea. Burton claims that the outlet glaciers are receding in Greenland and Antarctica which creates more iceberg flipping. 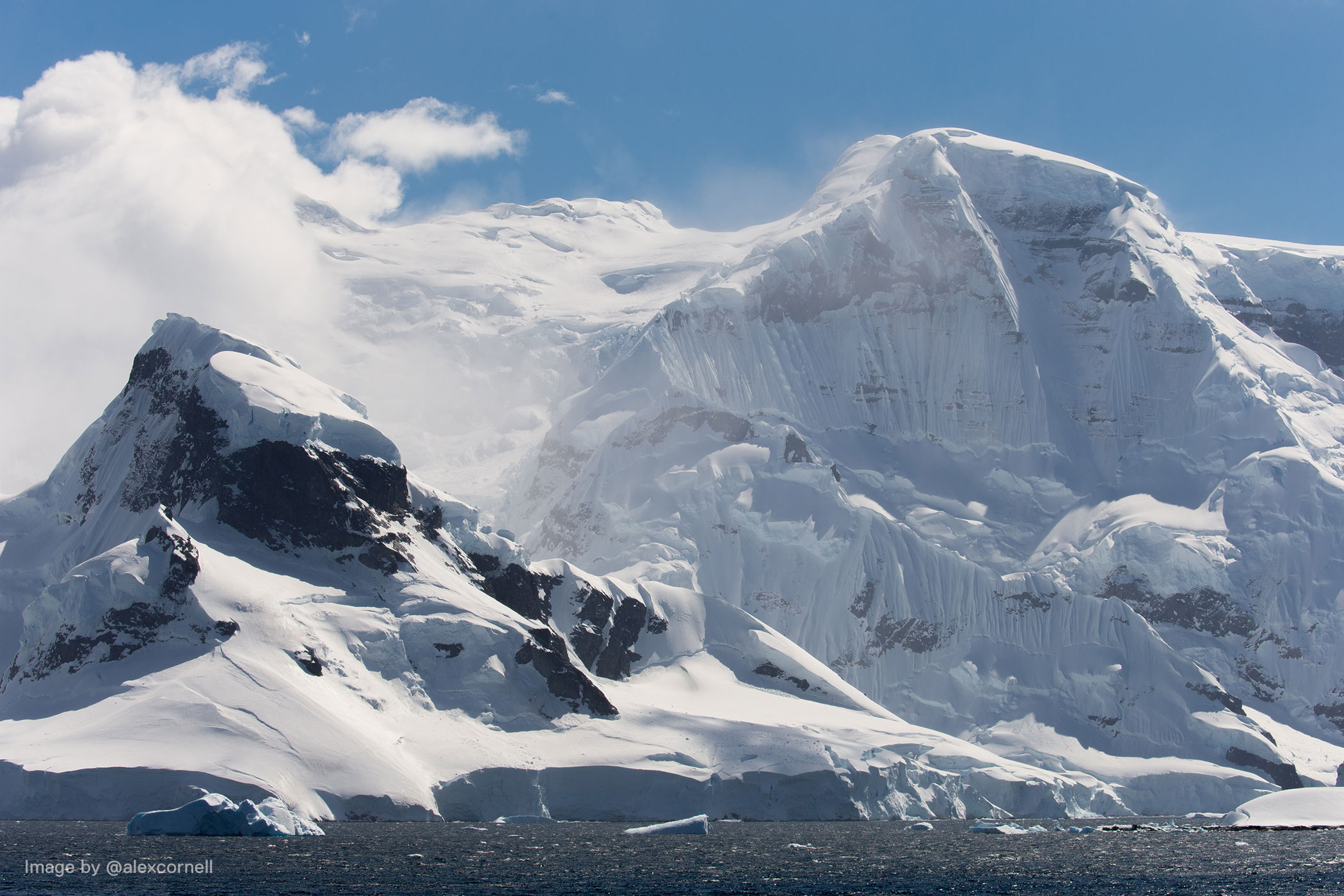 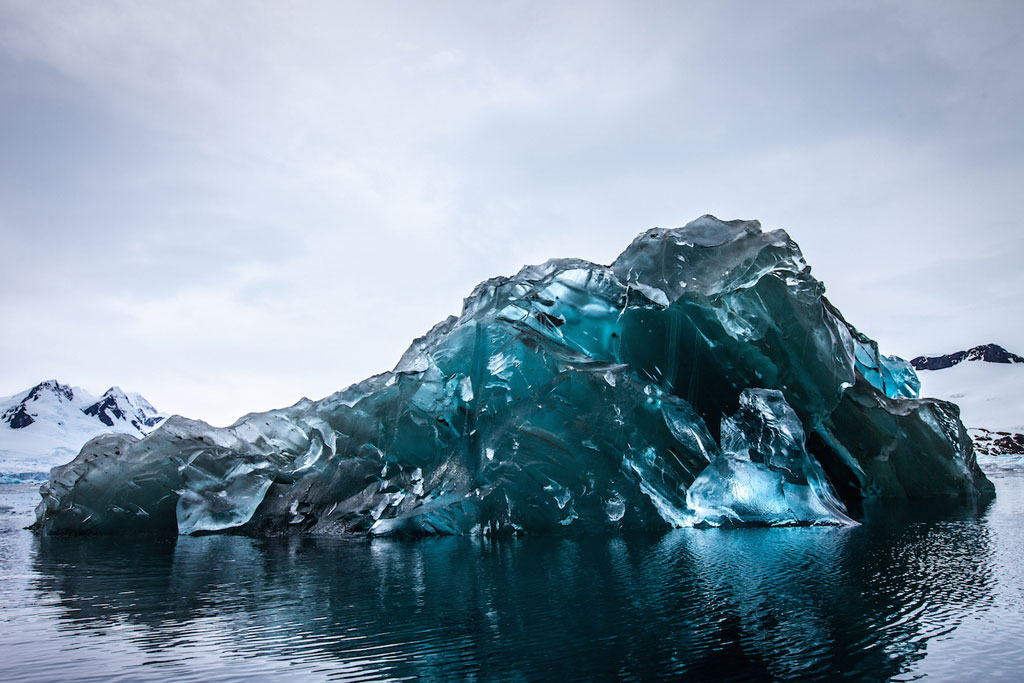 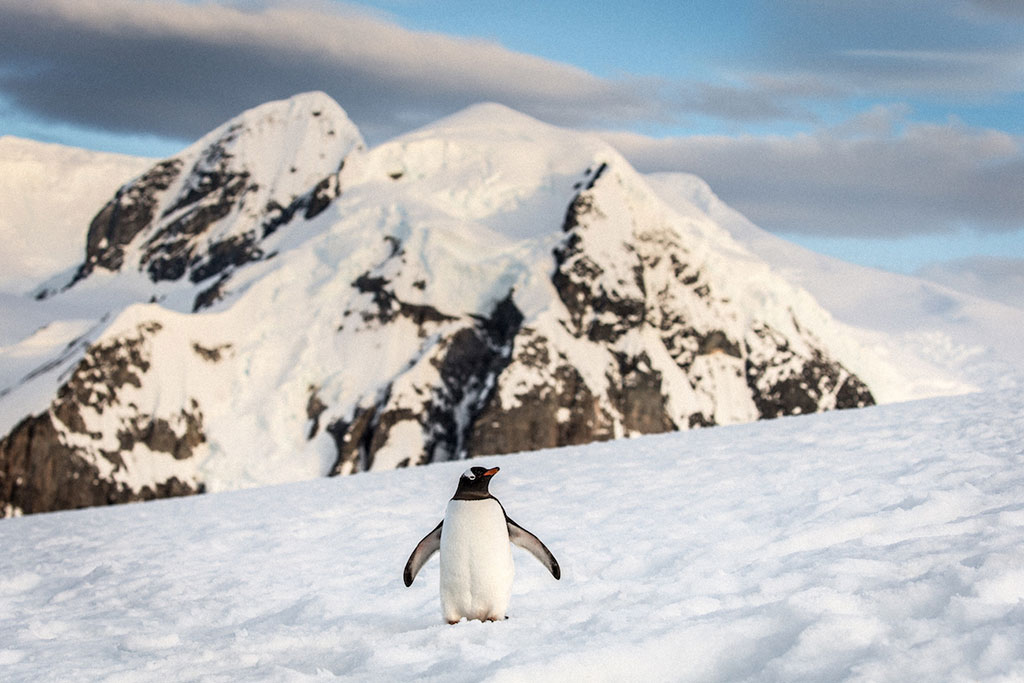 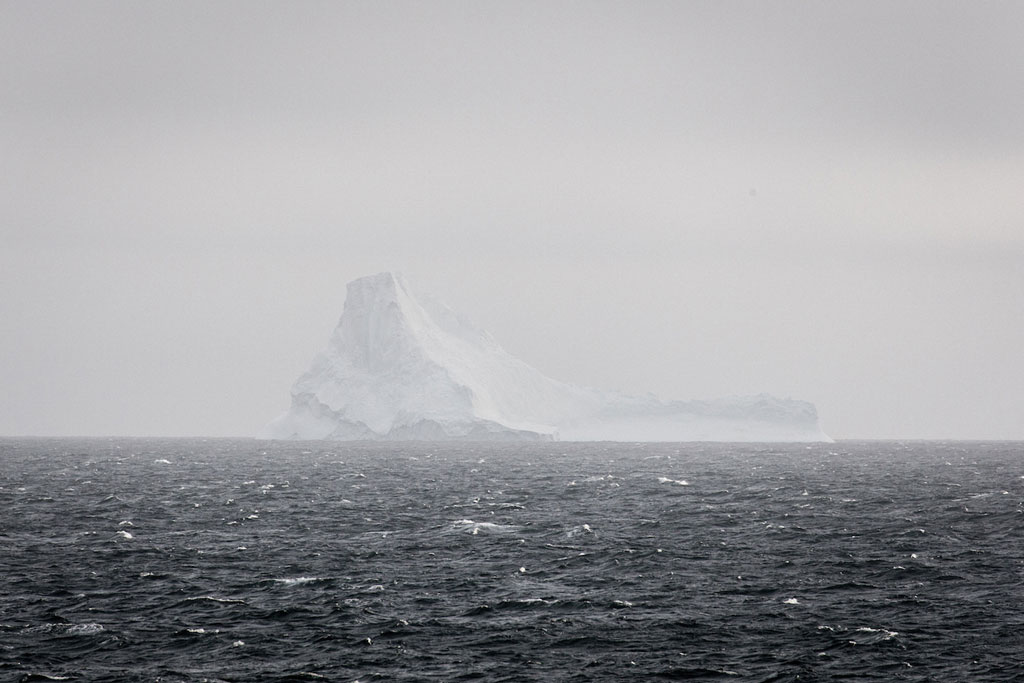 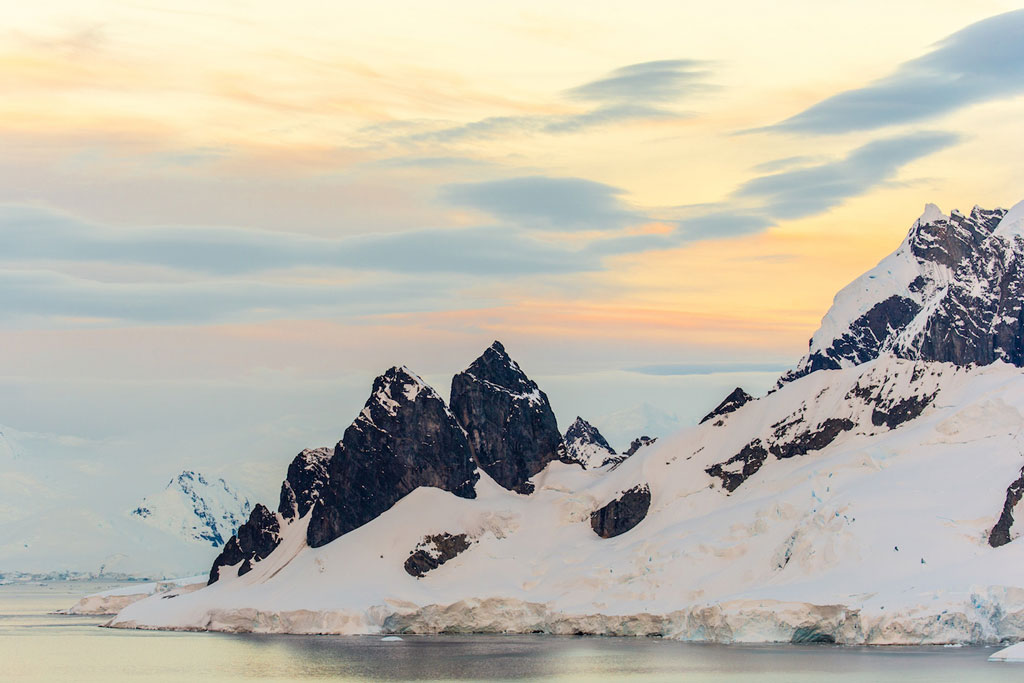 Burton can record seismic signals remotely and figure out when they are caused by the flip of enormous icebergs. However, he claims that it’s hard to estimate exactly how often a flip happens. Visual confirmation is needed and there are dangers of setting up expensive recording equipment.

Cornell is very humbled by the opportunity to see this rare sight. He took a picture of the flipped iceberg and claimed that viewing it in real life was like seeing “a double rainbow over a whale breaching … you’re just lucky that you’re there.” He added that it could have been anyone instead of him and captured the amazing sight, but he’s excited that he got to see it.