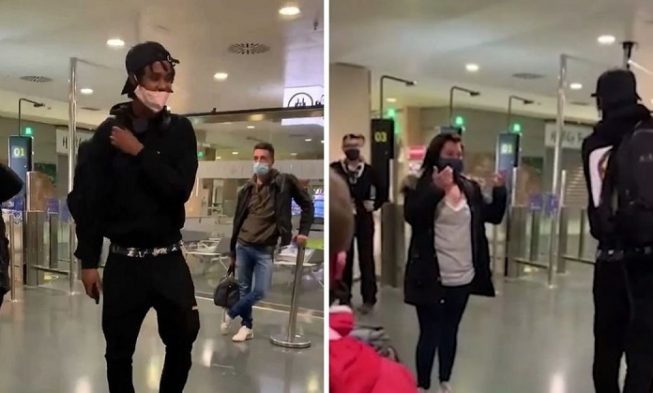 Traveling can be fun but also stressful. For this Ryanair passenger but it was more than stressful. Fortunately, a good Samaritan came to her aid just in time.

Stephanie at Ibiza Airport was attempting to board a return flight to London Stansted Airport with her three children. The airline found her bag too big. However, the mother was stuck alone in difficult situation.

Stephanie could only pay for the oversized baggage fees with a card. But as she only had cash on her, the payment was impossible. 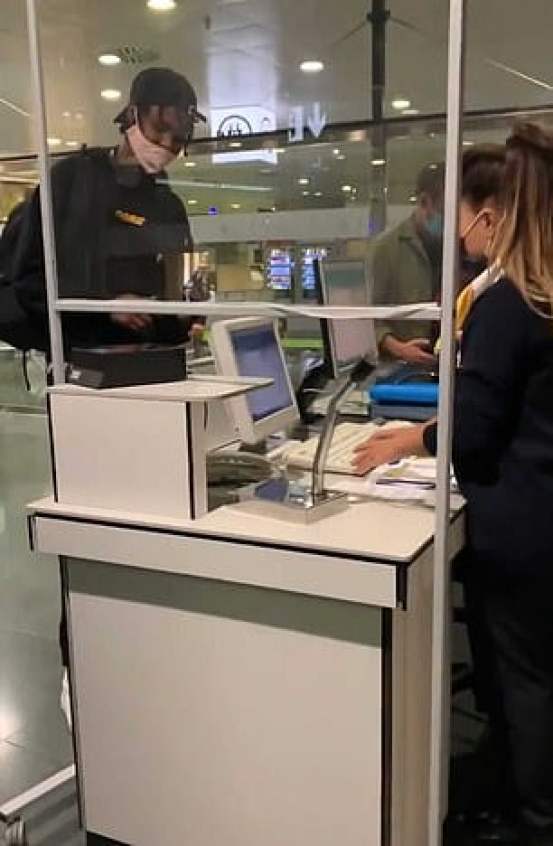 An anonymous Ryanair passenger became a “hero” on social media after stepping forward to pay the “ridiculous” baggage fees of an overwhelmed mother at Ibiza airport. A video shot by a co-passenger shows the young man paying $ 65 for the stressed woman who was attempting to board a flight with her three children.

Stephanie was upset and the fact that her two young children were running around didn’t help. One of her sons was chasing his little brother, who kept running around the area. 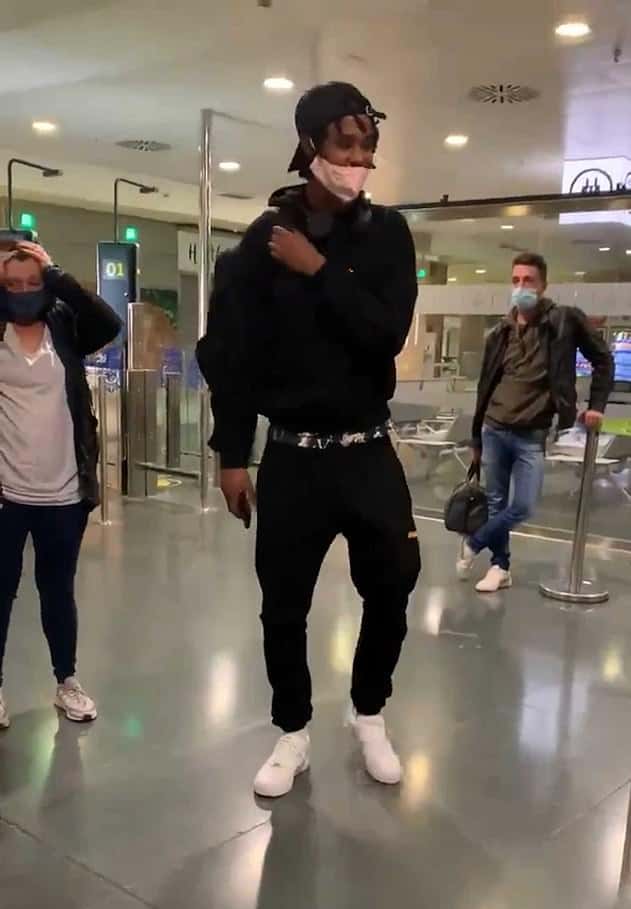 In the video, posted on Twitter by user @CoolCalmPoch, the young man who paid the bill can be seen checking his phone near the departure gate as the camera moves to reveal the clearly overwhelmed mother putting her hands on her head and running anxiously through her hair. Noticing her distress, the nice stranger turns around and tries to comfort her. “It’s okay” he can be heard in the video. 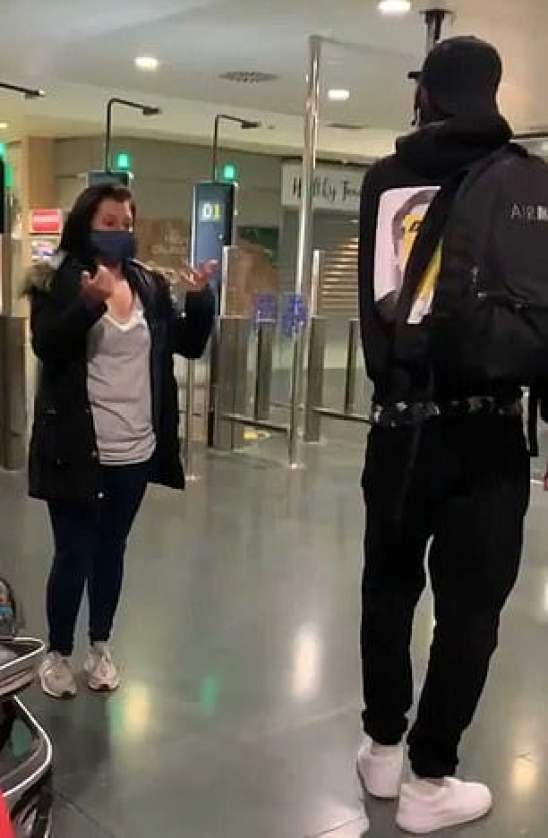 Stephanie looks at him gratefully and hides her face in his hands again as he tries to calm her down. “Don’t worry, I’ll pay you,” the man told her as she started to cry. Then he turns to the desk as he hands over his card for payment. The clip ends as he waits for his payment as the woman’s oldest child tries to calm his brother down by saying: “No, stop, mum is upset”. 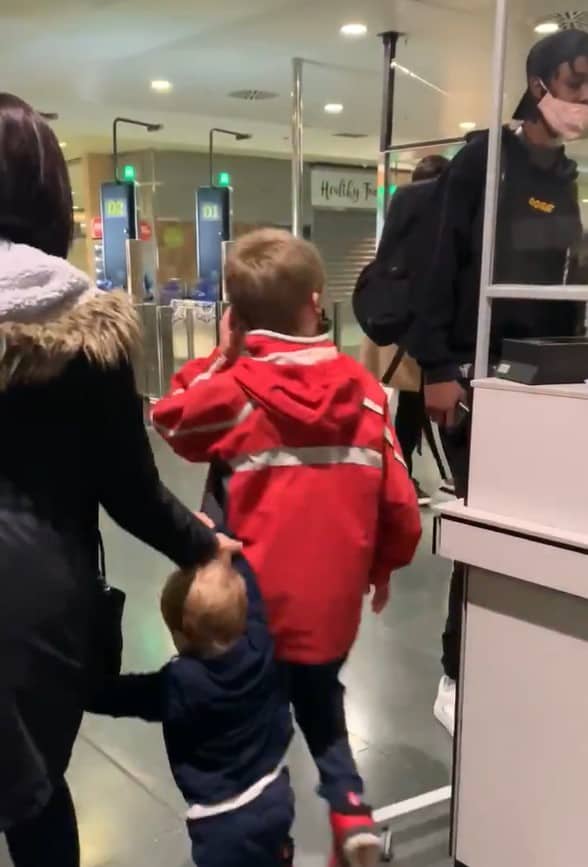 “If it hadn’t been for him, I wouldn’t have been able to take my kids for the weekend. On the plane he was a few rows away from me and I wanted to go see him and hug him, but because of the pandemic, I didn’t”.

Stephanie, who has nine-year-old twins and another one-year-old, said she had contacted the passenger who filmed the accident in an attempt to locate the young man who paid her baggage fees. But so far to no avail. “I think he wants to stay unknow. I just want to chat with him because I don’t think he realizes the importance of his gesture to me.”

Well done to this young hero for paying the ridiculous Ryanair baggage charges for a distressed mother travelling with 3 kids (who wasn’t getting any leniency from ground staff). The flight from Ibiza to Stansted was half empty, not sure what difference a few cm would make. pic.twitter.com/RosvQKh8tw