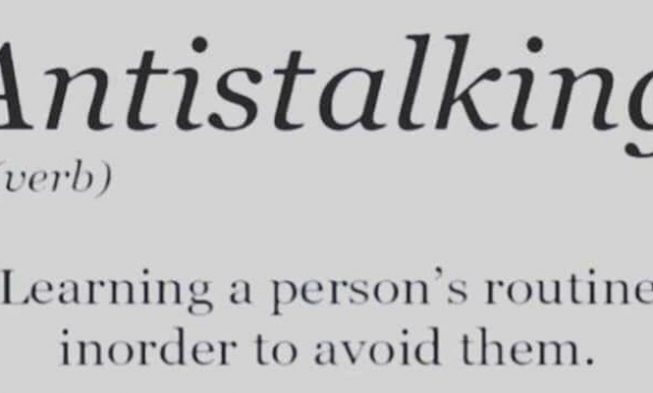 If you are a natural loner or you prefer to spend time by yourself instead of joining a group of people, then you’ve noticed that society usually forces people to be extraverts.

However, introvert people have many special traits that make them stand out from other people and make them incredibly exceptional.

Here are just a few traits that loner people typically have:

Usually, when you spend enough time alone in a quiet environment, you get the chance to establish far greater personal insight than you’ve ever had before.

This allows you to know the path that you are going with your life, what is most important to you and what you can learn from experiences that you’ve had in the past.

Additionally, you have great insight into your strengths and weaknesses, allowing you to have a great concept for which goals you can or can’t accomplish.

Whenever you make some kind of mistake, you will put aside some time from your day and think about the problem. Through thinking, you will identify the root of the problem, thus making sure that you will never repeat the same problem twice.

At Ease With Themselves

Many scientists have done research on people that enjoy being alone and their dependency on others.

One such example is that the loner never measures his or her worth by the size of their salary.

Instead, they tend to value inner beauty much more than one’s physical appearance.

They Value Their Time

If you are the type of person that appreciates self-reflection and enjoys their own company, then your concept and value of time is no trouble to understand.

Because of that, you have amazing time management skills and you detest wasting time with grudge-holding, feeling envy, and giving the extra effort in arguments or unrewarding projects.

Loners also respect other people’s time, thus why they are almost never late.

Loner people rarely waste time on menial small talks and insignificant friendships. They prefer to spend their time with a group of friends that is small but valuable to them.

The nurturement of deep and strong connections is critical for them.

These people can be very loyal and you can trust them with your deepest secrets because they keep their privacy close.

Additionally, loners can see the importance of strong boundaries between them and others. They know exactly when to back off to allow their friends some personal space.

They Are Great Listeners

Because loners tend to keep personal things to themselves, they rarely feel the need to share their entire life story every chance they get. They don’t need validation from someone else since they have their own validation.

This allows other people to express themselves more frequently in front of them without having them interrupt them or judge them.

Because of this great trait, introverts can develop a greater connection with either their friends or family.

Additionally, people that want to spend time alone are generally open-minded people. They always consider the other person’s perspective.

Empathy is also a strong suit with them since they are in touch with their own emotions. This allows them to lend support whenever someone is going through a crisis.

People that get to know themselves are usually courageous people.

Because of the long time spent alone, these people are familiar with confronting their weaknesses and fears. This requires a great amount of inner strength to accomplish.

People that try hobbies by themselves or travel alone are very brave individuals and everyone should respect them for it.

Instead of calling other people to help them, loners tend to face their problems by themselves. They are really stubborn, even if they cannot find a solution to their problem, they will do anything before calling for assistance.