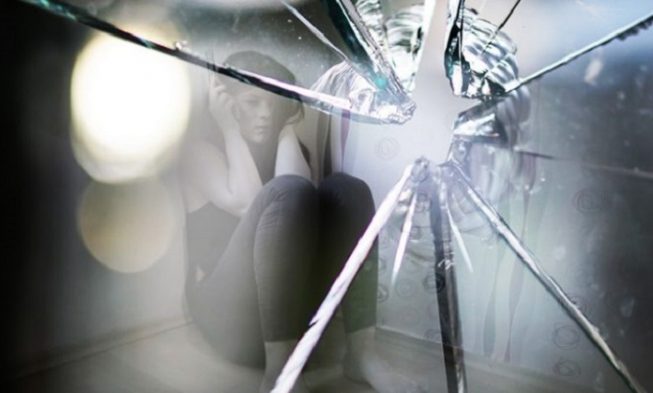 In the video, you saw that one potential cause of anxiety is narcissistic abuse, which refers to the physical and mental harm imposed by severely self-centered people. These individuals desire admiration from others and think highly of themselves. They are, actually careless about others.

From the beginning, they are charming others, but later on, they will start manipulating and demanding them. They will do everything to make people in their surroundings to feel anxious, neglected, unworthy to love, and guilt-tripped.

According to many conducted studies, there is a serious link between abuse in adulthood and many physical and mental health issues, in addition to anxiety. The recent finding of scientists shows that narcissistic abuse from childhood could contribute to the formation and exacerbation of anxiety disorders. This disorder, later on, negatively affects physical and mental health in adults.

Children, after being exposed to the systematic abuse of power and bullying behavior, like threats from narcissistic parents, verbal abuse, or traumatic physical abuse, tend to internalize and externalize their hurt feelings. They, usually become anxious and depressed with low self-esteem, and basically, they are prone to PTSD.

Aggressiveness also can be caused by those children, so they might act out, develop delinquent behavior, and become susceptible to substance abuse. These problems may occur in their youth and later in their life.

According to the experts, even being in the company of a person with narcissistic character is unhealthy. So, residing where any kind of mental or emotional abuse takes place is affecting health.

For instance, when someone is constantly told that he is the problem and his rational ways of responding to the abuse are contributing to the issue, then his mind normally goes into overdrive.

As a result of that condition, the body reacts in various ways and numerous symptoms can be noticed, so there is not possible to find the distinction between the rational and the irrational things.

In the case when the narcissist is a family member, then the situation is even worse. The only way to escape from such a situation is if the victim moves out. The majority of people who have already experienced narcissists in their surroundings developmental disorders later in life and the trauma may still be hampering their adult relationships today.

Those toxic people, actually intentionally abuse others by telling them that they are somehow emotionally, socially, and intellectually inferior. Their behavior can be extreme in many cases, as they are so skillful manipulators, managing to make it seem as though the victim is the actual abuser. When they are caught or confronted about their abusing behavior, they will begin to play the victim.

The targets for narcissists are compassionate and empathic people, those who believe in the good nature of humankind. Exposed to the behavior of narcissists they also become the ones who are most susceptible to physical and mental health issues.

However, as a result of emotional manipulation, denial, and self-victimization, this type of abuse is difficult to spot.

The following behavior from someone close to you can tell you that you might have experienced narcissistic abuse:

–           The person neglected you and did not reciprocate your love, friendship, or respect

–           The abuser can, verbally or physically belittled or bullied you, and made you feel guilty for his/her unhappiness

–           The individual loved you only when you acted by their wishes, wanted to make you dependent on them

–           The abuser made you feel incompetent and doubt yourself

For those who have experienced the above symptoms in their childhood or are in a similar relationship now is recommended to do the following:

–           Seek professional help to prevent mental traumas. If you are in immediate physical or emotional danger, contact the police, a helpline, a medical professional, or a local shelter for victims of abuse

The treatment of anxiety can be very effective, mostly by a combination of psychotherapy and medication. Here are some alternative treatment options that are highly beneficial if treated on time:

–           Eat a balanced and healthy diet, without foods that increase anxiety and avoid sugary and processed foods

–           Follow an efficient schedule and organize your time effectively

Recognizing the problem is the most important part if you dedicate yourself to dealing with anxious episodes in your life. By solving the problems, as it is recommended above, you will soon move on from the painful experiences and begin living a happy and fulfilled life.