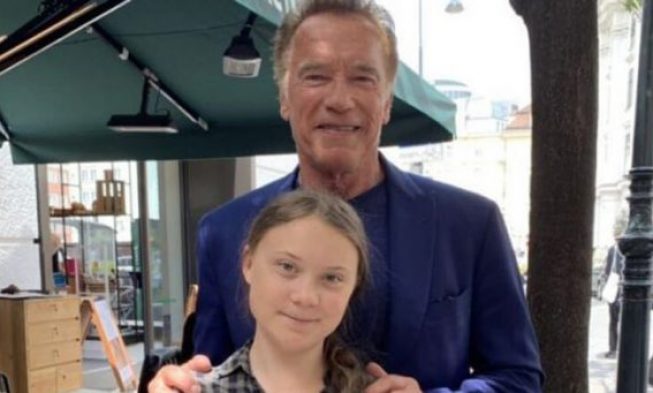 A 16 – year girl Greta Thunberg recently delivered a speech in which she horrified, accused world leaders of not taking the necessary actions to save humanity. This speech made her an international hero. 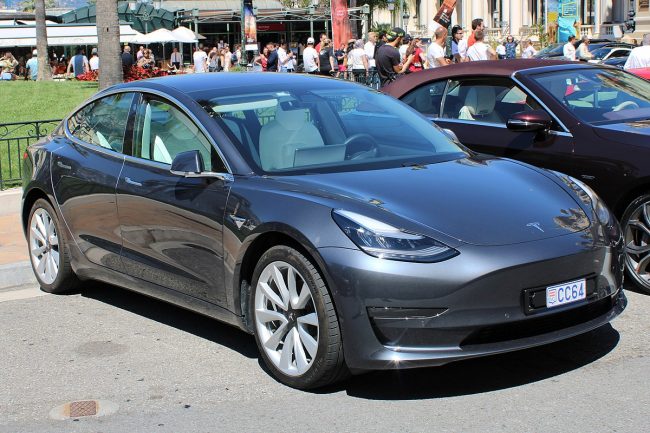 In her speech, she emphasized the general inaction of the world leaders on the climate crisis. She pointed out the damages incurred by the planet and the repercussions of climate change on future generations.

Her #FridaysforFuture campaign mobilizes over a million students across the globe. Greta is a climate activist, who sailed across the Atlantic on a zero-carbon yacht to reduce her carbon footprint. After her arriving in the USA, she has attended numerous climate change protests. She had the opportunity to address the world with a powerful speech at the UN Climate Summit, which inspired millions of people to protest for the planet. However, she’s still facing now a reaction from people who refuse to listen and learn from a teenager.

By her speech was also inspired Arnold Schwarzenegger, who offered to loan her his favorite electric car, a Kreisel Electric modified H1, before her trip to Canada. That is claimed to be the world’s first electric version of the SUV, but, unfortunately, it appeared to be an impractical option for her trip.

Because his offer was not useful at the moment, he told her to call him ‘if she needed anything.’ He also said that he would be more than happy to step in when it came to environmentally friendly transportation.

Still, for her use, he arranged a more climate-friendly vehicle and made sure she has a Tesla Model 3 for her trip through North America.

Both the actor and the 16-year-old met in Austria earlier this year and have a mutual interest, they are both passionate about taking action against climate change.

Schwarzenegger admitted that he was fascinated by the 16-year-old.

Excited to kick off our @R20_AWS in Vienna. I have to admit I was starstruck when I met @gretathunberg. Tune in tomorrow. pic.twitter.com/b0c5FtmZDq