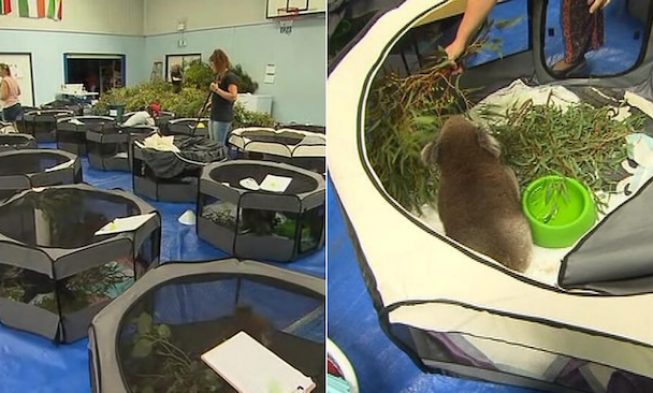 The Australian Koala Foundation has released a record that droughts and fires in Australia have eliminated 80% of already restricted koala habitat in just two months.

Due to a large number of animals that need help, hospitals are left without space, so other institutions that can help in such situations must be used. For this purpose, a school came forward to set up a “tent city” to help and recover the burned koalas.

It is now evident that the fires Australia has faced over the last few months are the largest in their history. They have potentially pushed dear beings, such as koalas and kangaroos, over the edge of extinction.

What is disturbing and strange to many is that the Australian government has ordered firefighters to fire koalas and kangaroos that have been burned or are facing death.

According to unilad.co.uk, these animals should be submitted to rescue centers instead of euthanized. However, the government justifies this decision by claiming in Yahoo! News that these animals “require significant long-term care and cannot be successfully returned to the wild.”

A large contribution to the rescue of animals from fires and potentially from the disappearance of the planet is provided by volunteers from around the world who are joining forces in their heroic efforts.

One example of volunteers is the rapid construction of a makeshift koala recovery center at the school. The center welcomed more than 100 burned, dehydrated and homeless koalas, housed in a kind of tent city in the hallways of the elementary school.

About this temporary facility 7news.com.au reports:

“An around-the-clock team of more than 150 volunteers, including 80 trained veterinary staff, moves tent to tent tending to weary patients.”

In the recovery center are established:

– Trees for those koalas ready to climb.

Releasing back the animals into the wild will be once they regain full health. 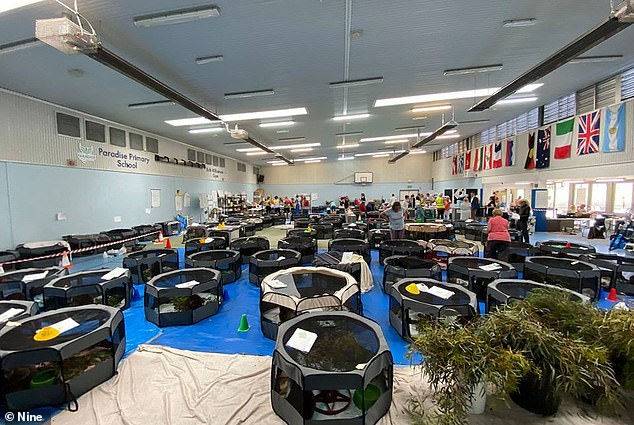 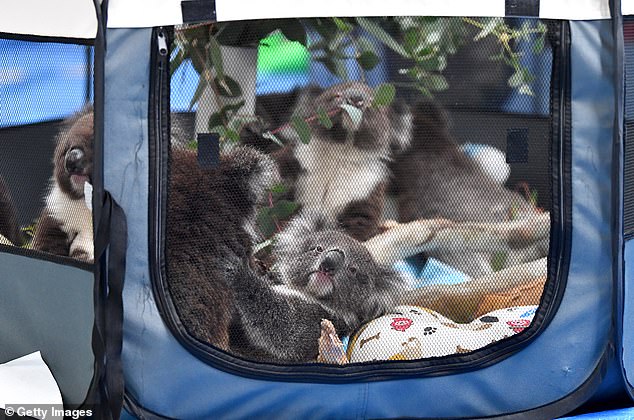 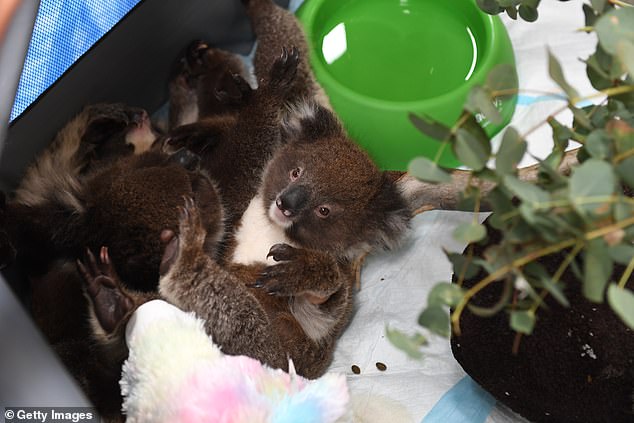 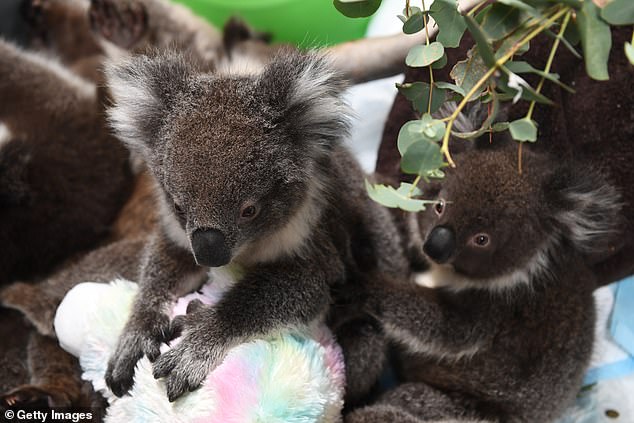 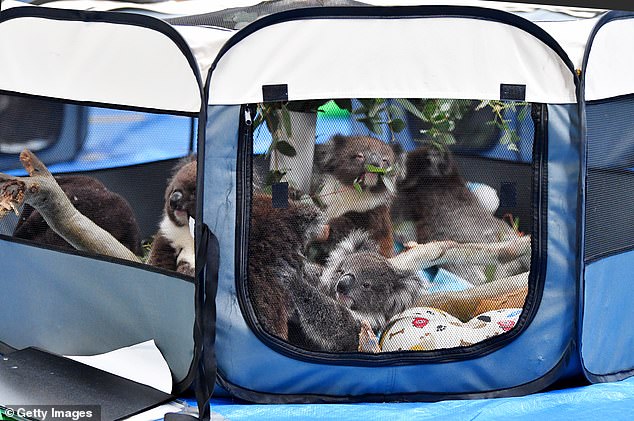 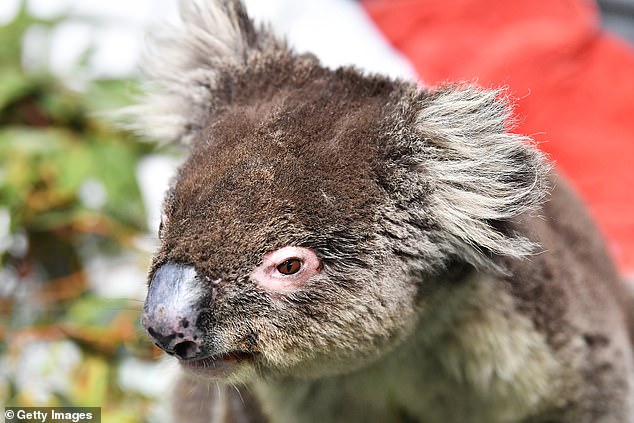 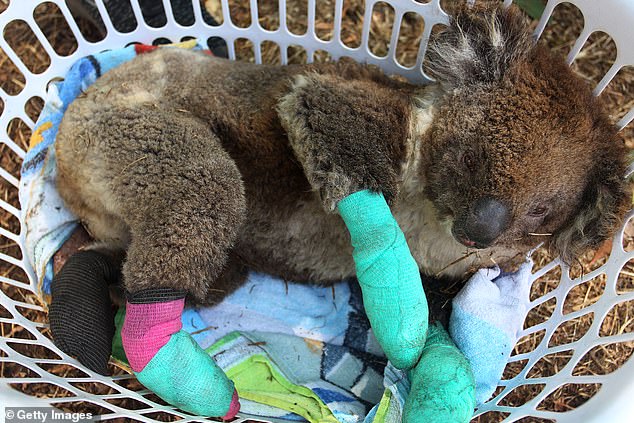 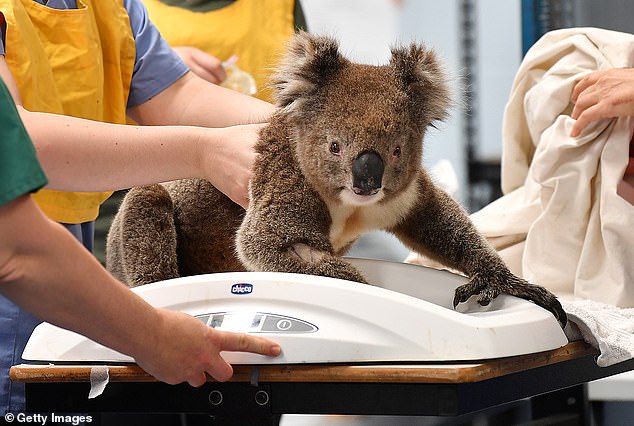 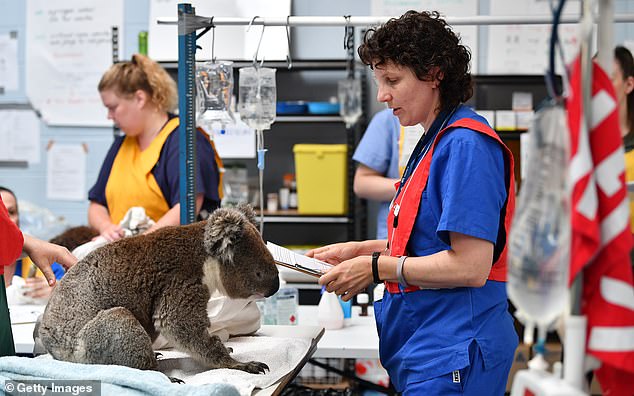 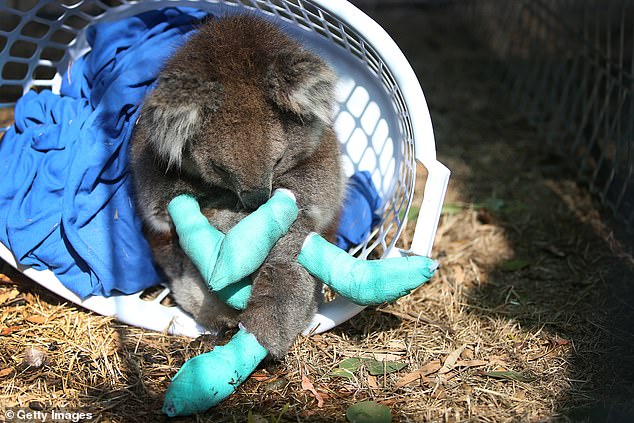 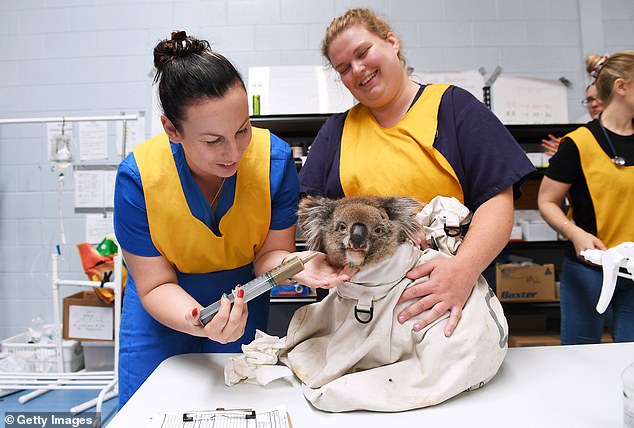