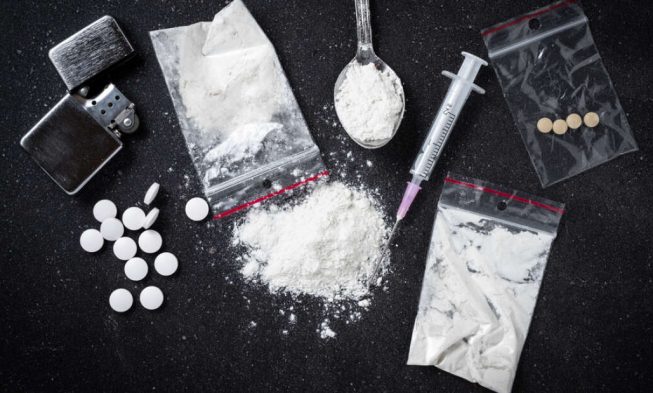 Decriminalization of drugs took place in Oregon, US. It means that when police catches people with heroin, cocaine and other such substances, they will offer them treatment for drug abuse instead of face prosecution.

Sociology professor, Alex Vitale, expressed his thoughts on the subject in one of his Twitter post. He explained that by this reform, they can just help those people to get out of the business.

Therefore, people who are caught possessing these narcotics, suitable for personal use only, will no longer face criminal charges. Instead, police officers will offer them to either pay a $100 fine, or voluntarily sign up for a treatment.

This measure can be the biggest fight against drugs up to date. The focus is on people and public health, where the main idea is to help the addicts access the help they need in order to get rid of their habit.

According to a recent analysis conducted by the Oregon Criminal Justice Commission, apparently decriminalization of narcotics would result in 95% decrease in racial inequalities regarding drug arrests. Back in time, this kind of arrests usually affected black people and Hispanic communities. Therefore, those who put this measure in use believe that it will succeed in leveling the playing field.

Where did the idea for this measure come from?

The idea came from Iberian people who used to be addicted to drugs a lot. These people from Portugal, took the highest place in the world regarding addiction and overdose. Since 2001 when the government decided to decriminalize all drugs, the number of drug addicts dropped down, together with HIV infections, which arose from needle sharing.

Famous people and some organizations’ reactions, regarding the new measure

The initiative was supported by many valuable people around the world. Besides of Drug Policy Alliance, Facebook founder and chief executive Mark Zuckerberg and his wife, Priscilla Chan, supported the idea by giving $500,000.

The support came from the Oregon Academy of Family Physicians, Oregon Nurses Association and the Oregon chapter of the American College of Physicians. John Legend, the famous singer, has also expressed his support towards the initiative via his Twitter profile.

How can the state benefit from this measure?

According the Drug Policy Alliance, this measure will save the state up to $100 million, due to fewer arrests and imprisonments. And all of the money is planned to be used so as to pay for the new support services, mentioned above.

Anyways, many of the substances that have been decriminalized in Oregon are still illegal under federal law. This is kind of contrary to the previously discussed law. Thus, time will show how they plan to deal with the new legalization.