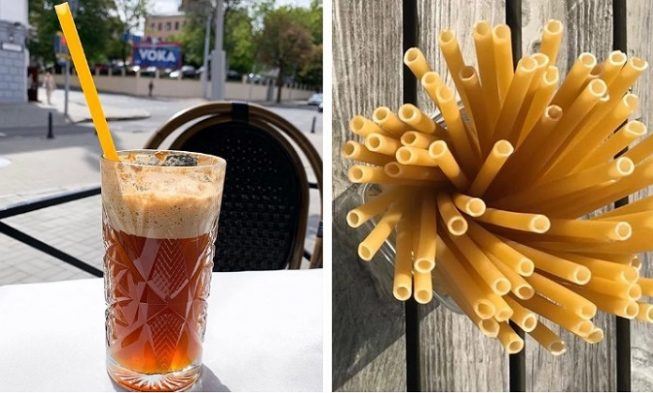 Italy plans on stopping the waste of food. As an alternative to throwing the leftover food away, Italy wants to have businesses that sell food to donate all of the food that was not sold to charities instead of throwing it away.

This bill received big support from every political party due to its economic, environmental and moral benefits. Its moving fast through the process of approval. After it’s passed, the next step will be to have businesses follow the rules. This will require a sort of nudge that will make a change to the current model of careless waste.

France is nudging the businesses by implementing a steep fine if they don’t follow the new regulations.

However, unlike France, Italy is taking a different approach. Instead of implementing fines, the government of Italy will allow businesses to have garbage collection tax breaks if they take part in the initiative. The food donated by the businesses will need to be recorded so the tax break can be implemented easily.

As of now, Italy spends more than $13 billion on waste management.

This latest bill is an effort for legislators to cut down on expenses. The goal is to recover 1 billion tons of excess food in 2016, up from 550 million tons which is last year’s total.

These numbers are ambitious, however, the movement for food recovery is growing fast. Many people from Europe to the US cannot wait to get involved.

A politician from France wants to pass an EU-wide proposal that will end food waste in all of its member countries.

He told The Independent that “The problem is simple – we have food going to waste and poor people who are going hungry.”

Denmark is the country that’s the most passionate about this movement and Danes are starting to shop at grocery stores that sell “food waste” instead of the regular ones.

Even chefs around the world are experimenting with food waste menus.

Even though giving away “food waste” might be demeaning for the homeless and the poor because it looks like they’re eating low-quality food. However, most of the “food waste” product is edible before it reaches the trash.

One example is with rice. If white rice is mislabeled as basmati rice, it will go to food waste. If any vegetable has a misshapen form it will be thrown out. If any food box such as a cereal box or noodle box has a tear on it, garbage. Any sort of damage to the packaging of the food will make the markets throw it away.

Food waste can happen in every part of the supply chain, whether it’s at the agricultural level, handling and storing, processing, when arriving at the store, or even after its being purchased by someone.

Different approaches for food waste reduction can be applied to each part of the supply chain. However, the biggest waster is the distribution part. The food that arrives at its organized location is constantly looked after and prevented from going bad, thus why businesses are encouraged to mark the excess food to be delivered to charities instead of dumping them.