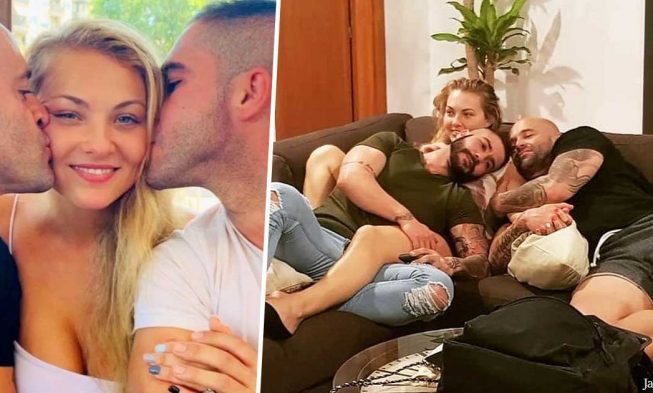 Two best friends went travelling together in August 2019 and that trip changed their lives for good.

While they were doing their vacations in Barcelona, two guys named Saulo Gomes, 30-year-old, and Dino De Souza, 40-year-old, decided to go to a bar to grab some drinks.

It i s there that they met the 27-year-old adorable Olga. She immediately captivated both of them. They decided that they would both approach the girl because they couldn’t agree on which one of them should approach her first.

Now, over a year later, Saulo, Dino, and Olga are a ‘throuple’ after several months of dates as a trio.

The happy throuple is now staying in Toulouse, France together. 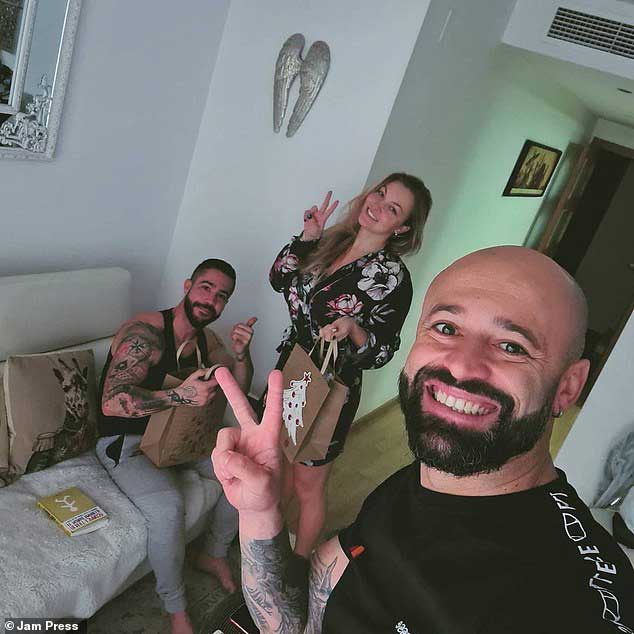 They moved into a home in France, while all of their families and friends were having trouble processing their odd relationship and their decision to live together.

They often receive judgemental and strange looks from random strangers in public, although Toulouse is the best way for them to live in, considering how open-minded people are there. The most painful thing is to be judged by the loved ones. Dino explained, however, that they do not care about what people think. 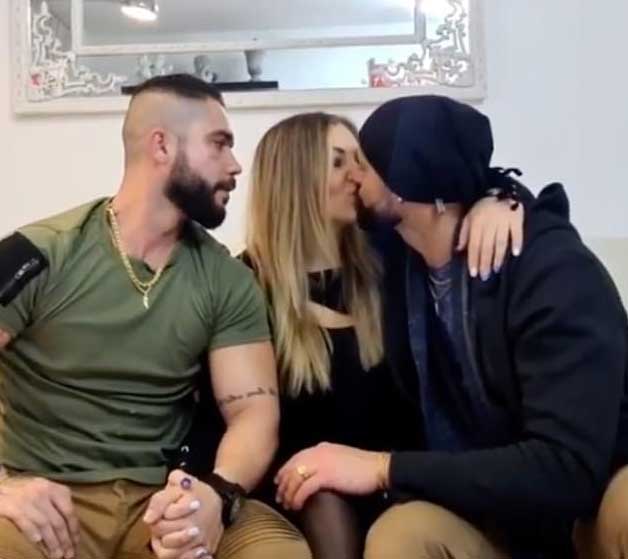 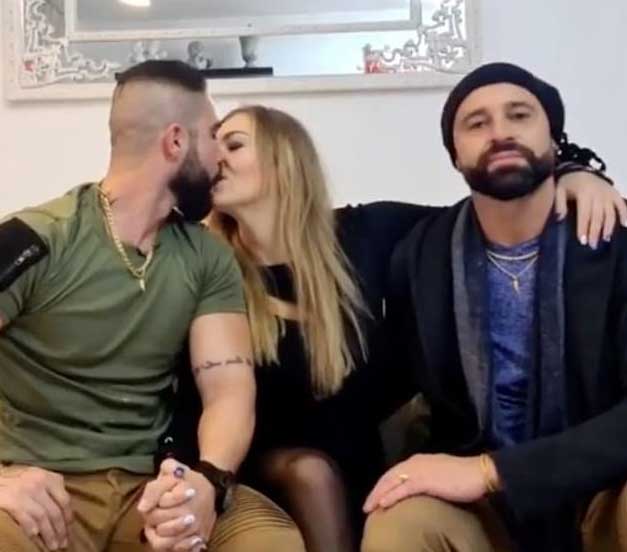 They haven’t discussed their sex live and they haven’t explained how their personal works. We still don’t know whether all of them share a bed, but sources believe that the men are only in a romantic relationship with Olga, not with each other.

The trio that now lives as a throuple are hoping to travel the planet and have children together. Olga will be the mother of both Dino and Saulo’s babies, as they both want them. 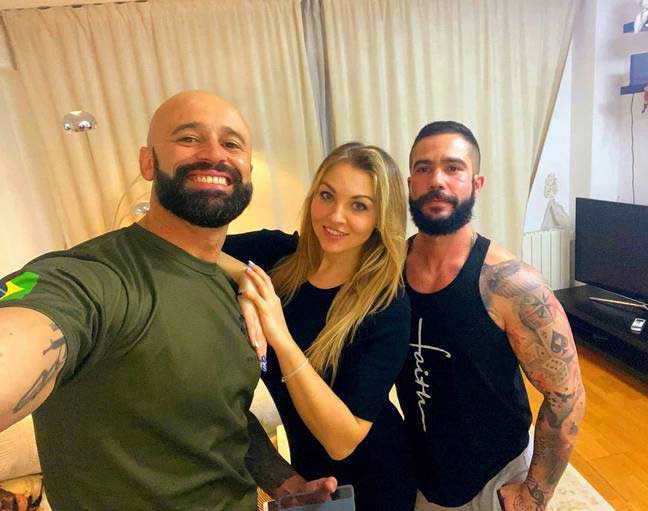 Every relationship out there, regardless of the amount of people it involves, has its ups and downs. However, Dino, Olga, and Saulo have found the perfect way to fix their issues – they vote.

Since there’s always a third person in the relationship, there’s always going to be a vote to determine. So, that’s what they do to finalize any big decisions – vote.