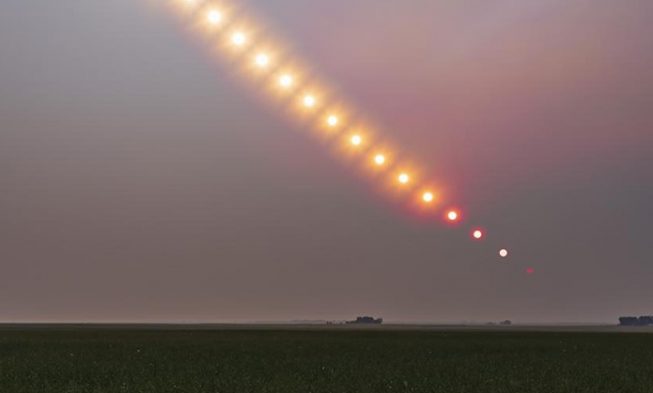 The founder of Microsoft, Bill Gates, is financially supporting the development of the technology for sun-dimming. This technology will potentially reflect the sunlight that goes out of Earth’s atmosphere, and triggers a global cooling effect.

The SCoPEx, which stands for Stratospheric Controlled Perturbation Experiment and was started by Harvard scientists, has a goal of examining this solution. They strive to do that by spraying non-toxic calcium carbonate dust into the atmosphere. This is actually a sun-reflecting aerosol. It has the potentially of eventually offsetting the effects of global warming.

It has already been reported in the article, but we’ll revise it here again. Many scientists from the science communy, as well as professors and educators from many and universities are looking into the different technologies that could possibly reverse the damage that has been done to the climate over the years. At a certain point, there will be no turning back from this point.

The launch is not actually going to release any aerosols, but is going to serve as a manouvre test and it will examine communications and systems of operations.

If all the test go as planned, the scientists will be able to move forward with the second experimental stage. This particular stage would release a small amount of CaCO3 dust into the atmosphere.

Stratospheric Controlled Perturbation Experiment (SCoPEx) is a scientific experiment releasing materials at high altitude to test possibilities of geoengineering.
Based at Harvard with Gates backing.https://t.co/LMvPqtVzux pic.twitter.com/8INtRHaRY6

David Keith is a professor in applied physics and public policy. He works at the University of Harvard. David publicly and officially for the record admitted that some serious concerns in geoengineering and that at this point no one knows what will happen up to the point the CaCO3 gets released.

The eruption of 1815 in Mount Tambora located in Indonesia ended in the well-known year without summer. On the other hand, the 1991 eruption of Mount Pinatubo located in the Philippines actually lowered the average global temperatures by 0.5 degrees Celsius. If they were to introduce similar particles, they could potentially manage to reverse several decades of greenhouse gas emissions.