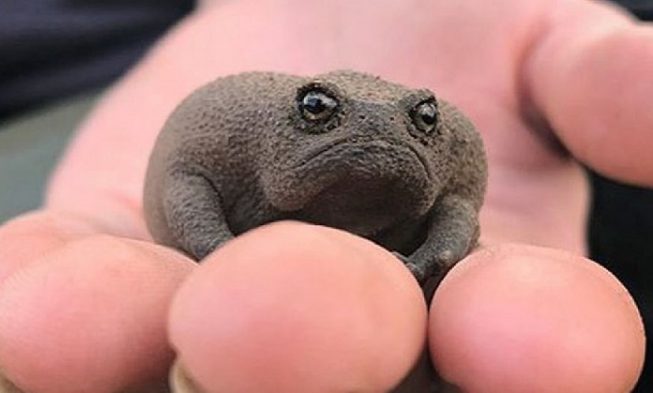 Frogs, with 54 families and more than 6,000 species live worldwide and are among the most diverse amphibian animals in the world. They are known for their jumping abilities, whining sounds, bulging eyes, and slender skin.

Frogs are dependent on water and even their habitats in areas with water sources because that allows them to reproduce. Some frogs have toxins on their skin and the most famous is the Poison Dart Frog, which lives in the tropical forests of Central and South America. However, the Desert Rain Frog lives exclusively in Namibia and South Africa, along the coast in sand dunes.

There are a number of assumptions when people talk about frogs and toads and many distinguish them by the fact that toads are terrestrial and frogs are aquatic. This is a fact but there are always exceptions, and the African rain frog (Brevicipitidae) is one of those exceptions. It is classified as a frog but is mostly terrestrial, and lives on African soil or in leaves and some have even been known to spend quite a lot of time in trees.

Another characteristic that makes the difference between frogs and toads is the skin, so frogs have smooth, slimy skin while toads have dry, bumpy skin. Because of that, many people describe a black rain frog as an avocado that is very ‘angry.’ 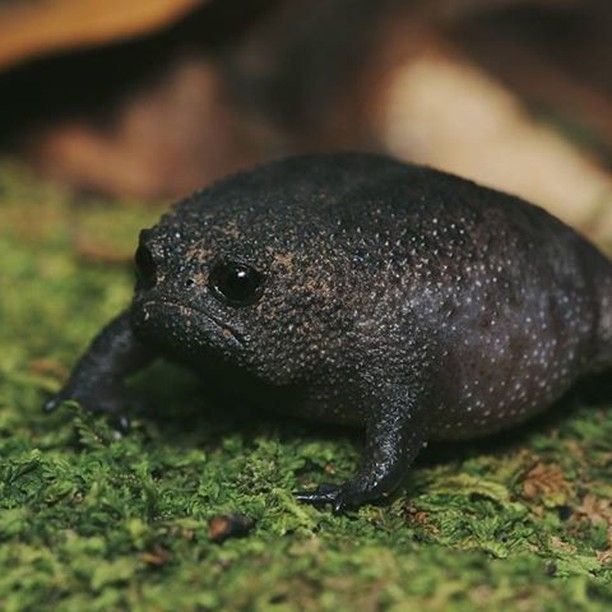 The black rain frog lives in soil and sand on the coastal habitats in Africa that are commonly covered in sea fog, so that makes the sand moist necessary for them to live. During the day they are burrowed in the cool, wet sand, while at night they go out to eat and breed. 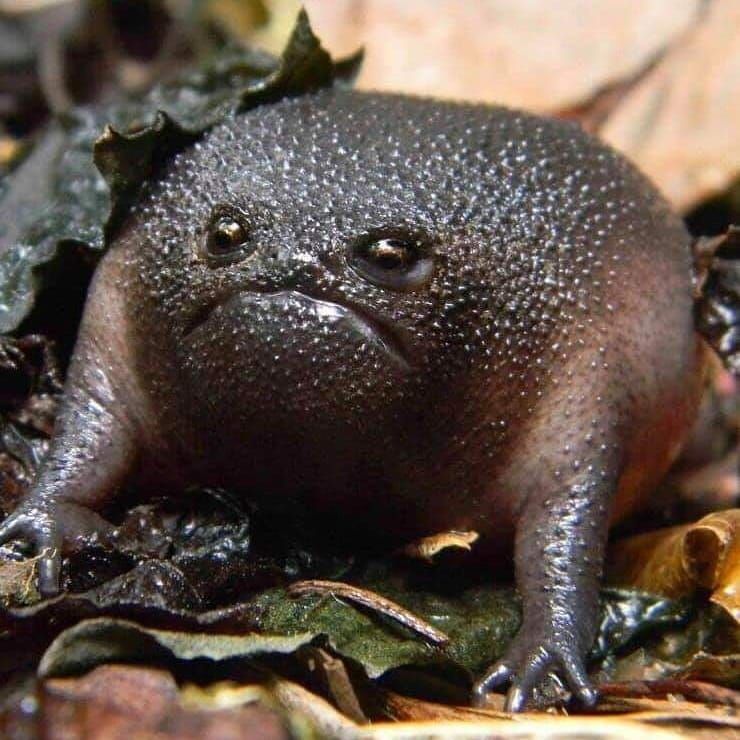 People always imagine them in the shape of a ball, but they are not always so round. They become round when they get angry or feel threatened by the environment, and then fill with air and inflate to look bigger. In addition to that reaction, at that moment they emit a sound that resembles a terrible scream.

Here you can see a video of this screaming that sounds like a squeaky toy.

Frogs are not picky when it comes to their diet, because they eat any living creature that will fit in their mouths. They feed on beetles, spiders, worms, snails, larvae, and eat even small fish. They seize their prey with their sticky tongue and put it in their mouths so quickly that the prey has no chance of escaping. A frog’s tongue can jump into its mouth within 15 / 100th of a second.

The San Diego Zoo claims that frogs and toads help keep the world’s insect population under control, but sometimes their appetite can lead to disaster, as was the case in 1935 when cane toads from Puerto Rico were introduced to Australia. kill sugarcane beetles. However, cane toads preferred to eat domestic frogs, small marsupials, and snakes which endangered the balance of wildlife in the area.