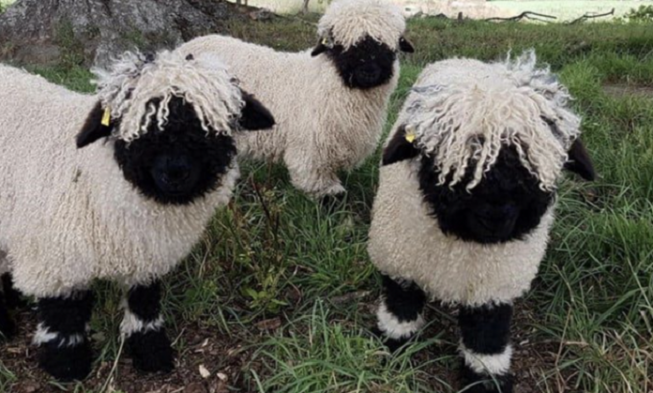 Because only developed countries keep breed registries, it is hard to know exactly how many sheep breeds there are in the world. Out of all livestock species, there’s probably more breeds of sheep than any other breeds with exception of poultry. An estimate of more than 1,000 breeds of sheep live worldwide. Just in the United States, there are more than 60 different sheep breeds. One of the U.S.’s most common sheep breed is the Rambouillet.

The difference between the sheep breeds comes in their sizes, colors, and shapes. There are different ways to classify sheep. They can be classified for their primary purpose (milk, meat, or wool), the type of coat or fibers that they grow, the color of faces, or specific characteristics whether physical or for production. 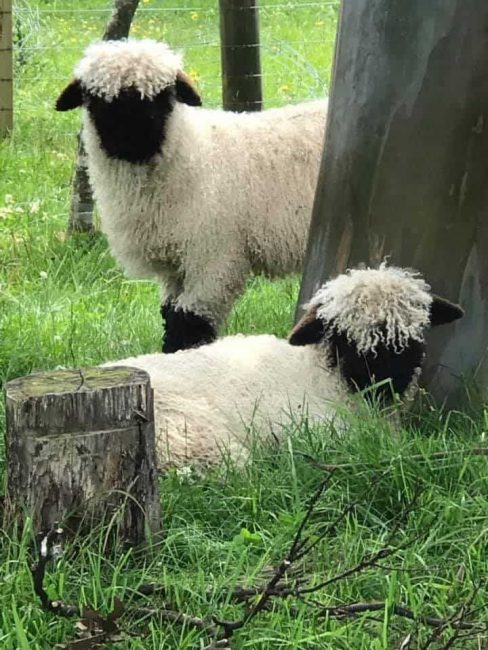 One of the most beautiful sheep breeds is the Valais Blacknose Sheep. As its name can tell you, this sheep originates from Valais which is a region in Switzerland. Valais region is both the driest and wettest places in Switzerland. During summer, the Blacknose Sheep feed on grass from the valleys. This breed is known for its ability to climb steep rocks and slopes. During winter, most of the farmers bring the sheep indoors because of the harsh weather. 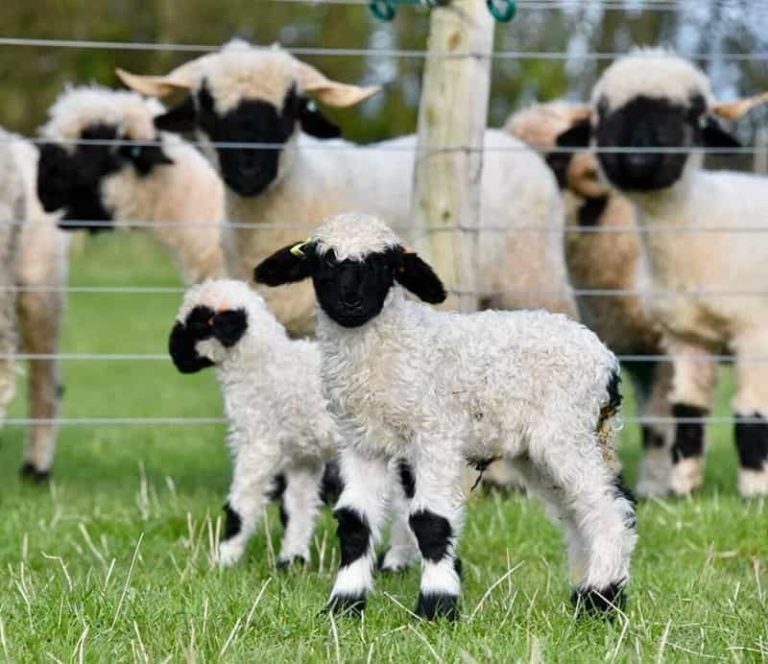 One of the earliest mentions of the breed can be dated back to the 14th century even though some experts claim that they were established way before in 5000 BC. However, it wasn’t recognized as a breed until 1962. Their population is in the numbers of 17,000 which were mainly situated in Switzerland and a smaller number in Germany. However, recently they have been imported across the world due to being featured on BBC’s Country File program. 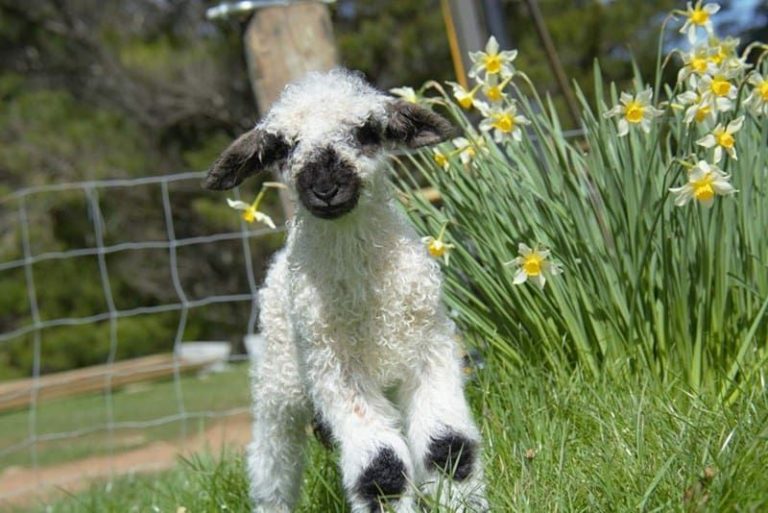 Emma Collison was the first person to import the breed in February 2014 after lots of organizing and paperwork. Emma has been part of Valais Blacknose Sheep UK and since the first import from Switzerland, there were many more until the borders were closed and the import stopped. 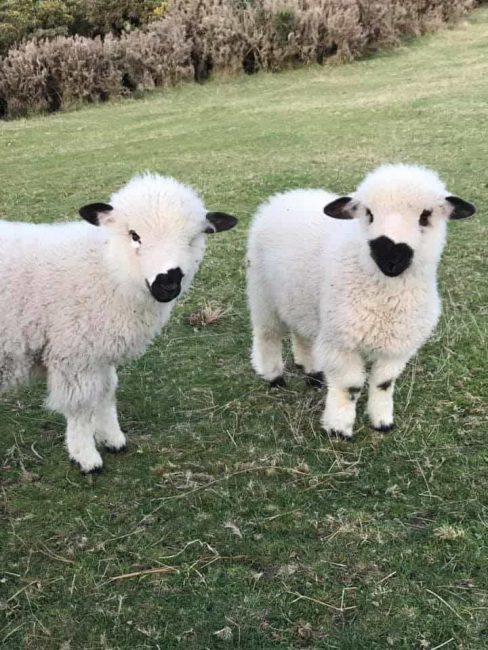 Aside from their black patches on their eyes, nose, ears, knees, hocks, and feet, the Blacknose Sheep is covered in light wooly coats. Both sexes of the sheep have horns. The sheep are very calm in nature, meaning that they can be easily tamed. However, they do require room for grazing and socializing. Some sheep are even known to follow hikers across the Alps like giant puppies. 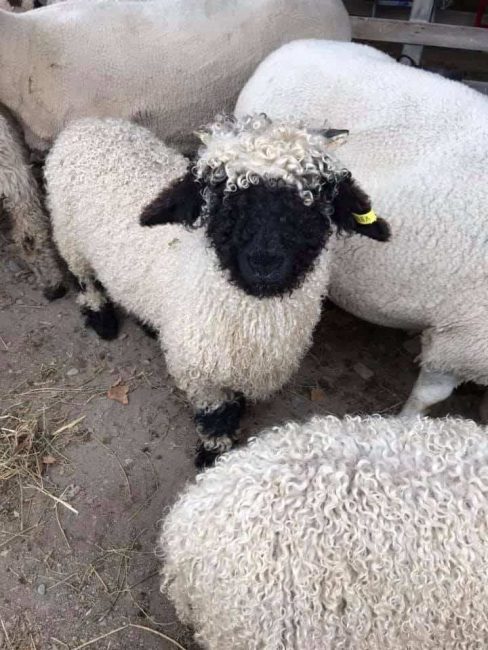 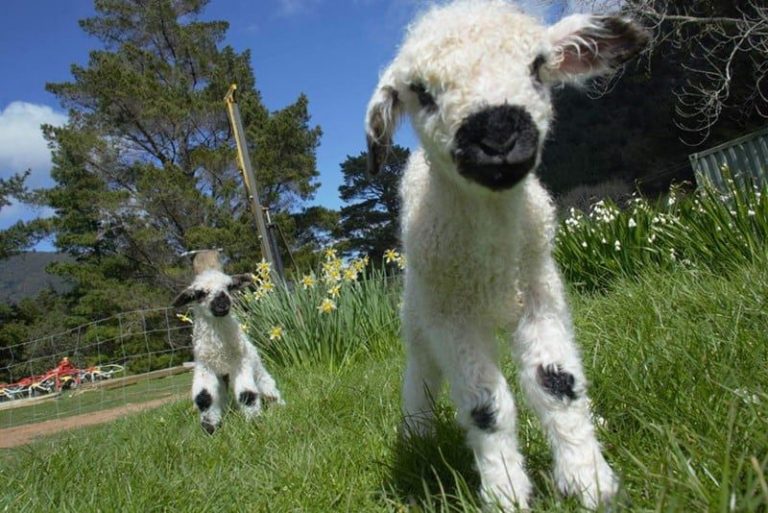 The main reason why these sheep are being bred aside from their absolute adorableness is their meat and wool. Annually, these sheep are sheared twice so that they maintain a healthy coat and about 4 kilograms of wool can be reared from them for 1 year. The wool is typically used for carpets, bedding, and felting. 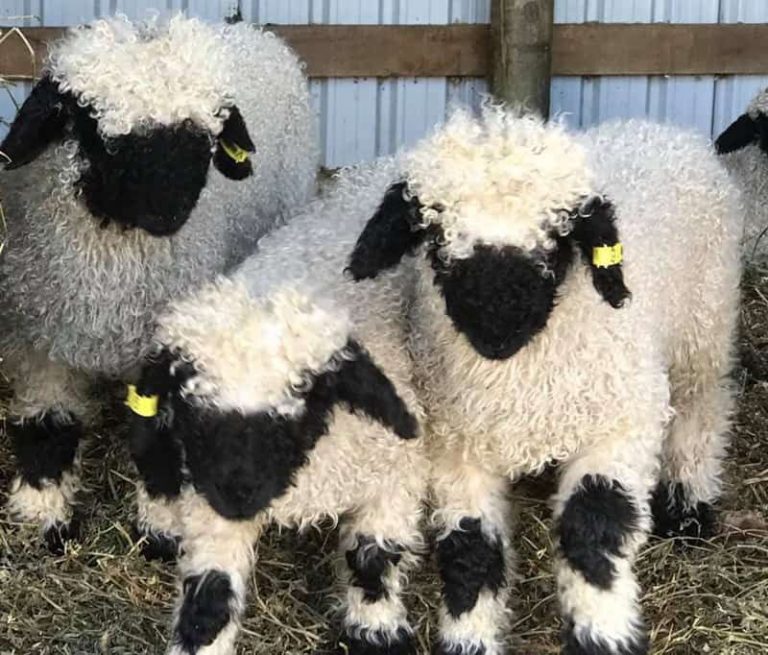 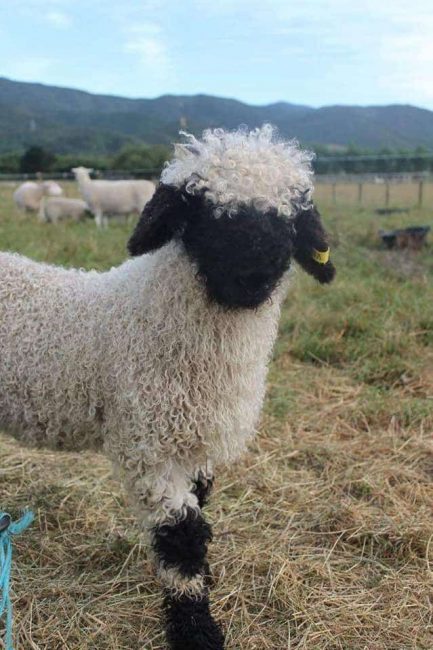 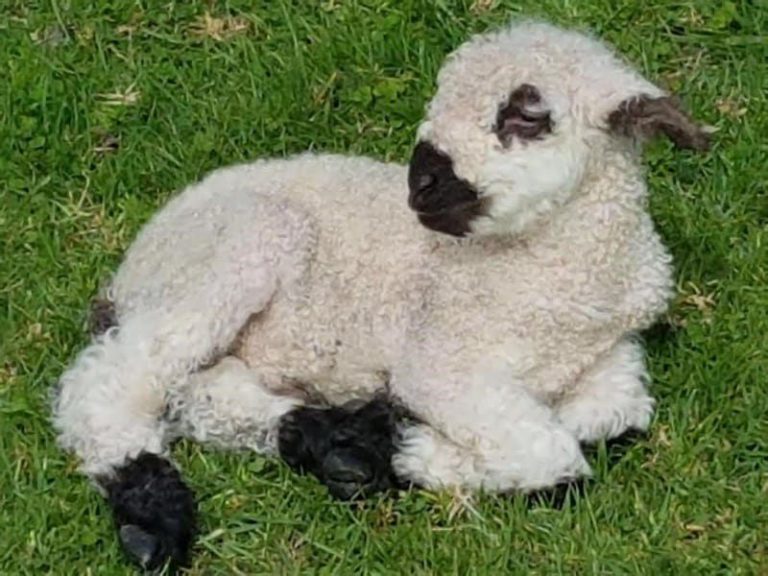 There are efforts to breed these sheep in North America and other parts of the world which is a great sign for an increase in their population.