For a long time, Reincarnation has remained on the margins of scientific inquiry, despite a number of scientists encouraging the mainstream community to further study it, and for good reason.

Decades ago, Carl Sagan, the American astronomer and astrobiologist, said there were three arguments in the field of parapsychology that warranted serious research. One is that young children often report descriptions of a former life that turn out to be correct when tested and that they could not have learned about in any way other than reincarnation.

The ever-growing study of non-material sciences falls into this topic. Physicists found anything at the end of the nineteenth century that could not be explained by classical physics. This led to the growth of quantum mechanics, which has now shown that our world’s material foundations are not the true foundations that we assume they are.

The mind was unexpectedly integrated into its mental framework by Quantum mechanics, and all the findings from quantum mechanics show that the physical world is no longer the main or sole aspect of existence.

The very idea that it could be actually valid as a definition of nature is still accepted with cynicism, incomprehension, and even anger, despite the unrivaled empirical success of the quantum theory.

The quote below is from Dr. Gary Schwartz at the University of Arizona, a professor of psychology, nursing, neurology, psychiatry, and surgery. These ideas are explained by him and a number of other sciences in their Manifesto for a Post-Materialist Science: 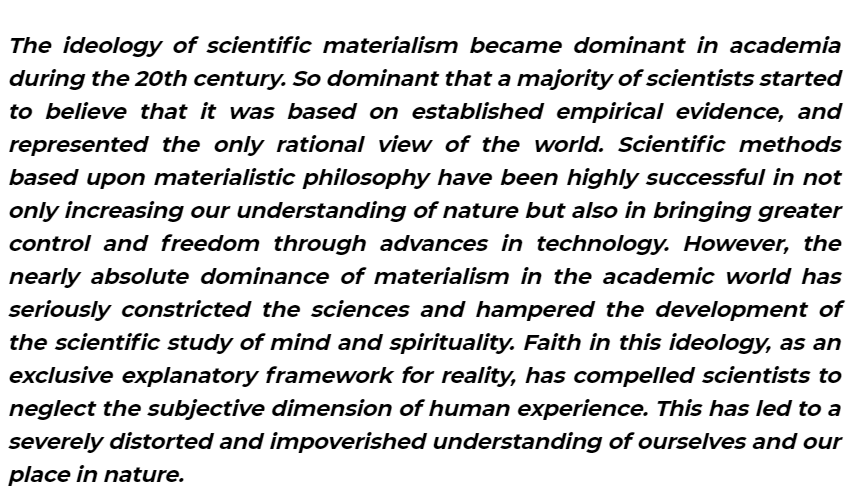 It applies explicitly to the study of consciousness when it comes specifically to reincarnation, something that Max Plank regarded as “fundamental” in relation to quantum mechanics. Currently, another Nobel Prize winning scientist/mathematician, Eugene Wigner, once told the world that without relation to consciousness, it was not possible to formulate the laws of quantum mechanics.

However, this article focuses on a particular situation. And it begins with a physician called Eli Lasch, a prominent physician in Israel who worked as a senior consultant in the Gaza Strip’s health care planning department.

He died in 2009, but before he did, he was investigating an alleged case of reincarnation in which a three-year-old boy claimed to have recalled a life that had passed. He recalled in this life that he had been hit by a major blow to the head with an axe and had a long, red birthmark on his head.

In the exact same location, the present-day boy, whose name remained confidential during the whole research, also had a birthmark, which is significant because many studies, such as the one published in Explore, point out how popular birthmarks are for kids who recall their past lives.

The full story of the boy was recorded by German therapist Trutz Hardo in the book, “Children Who Have Lived Before: Reincarnation Today.” The skeleton of an adult man wearing the clothes of a farmer was uncovered by excavation at the spot under the stones, and a linear split consistent with an axe wound was found on the skull. Dr. Lasch linked this history of the case to Trutz Hardo, in 1998.