Change starts with us. Even the most complicated problem has a solution, and the will to tackle it is the first step towards a change.

When he was only 16, Boyan Slat went on a diving trip to Greece and was shocked to see more plastic than fish on the coast. At that very moment, he decided to do something about it.

Two years later, he created The Ocean Cleanup, a passive floating device used to collect plastic. Yet, he now went even further, and developed solar-powered barges to fish the plastic out of the rivers before it enters oceans.

Boyan Slat, a 25-year-old Dutch inventor and entrepreneur, has been trying to solve plastic pollution since 2011 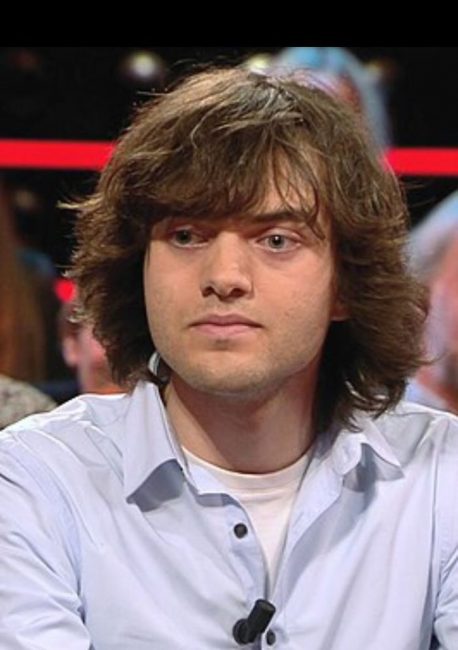 The goal of The Ocean Cleanup was to clean the oceans from plastic, and particularly disassemble and clean the Great Pacific Garbage Patch.

Over time, he realized that the most efficient way is to start at the source, so he created a solar-powered barge that can clean 110 tons of garbage daily 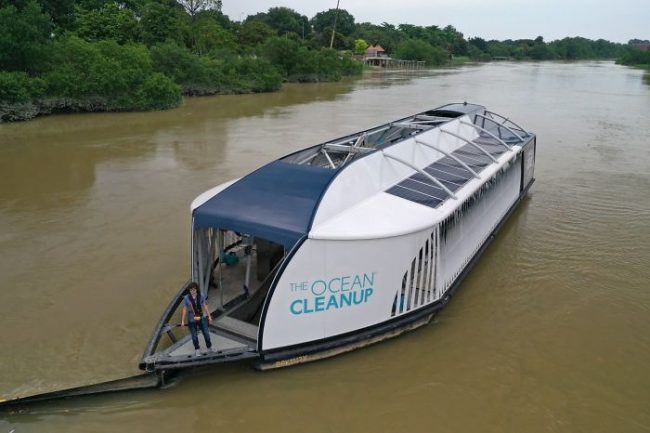 Boyan eventually realized that he needs to address the source of the issue to be more successful. He learned that the 1000 rivers around the world are the source of about 80 percent of the plastic that enters the oceans. 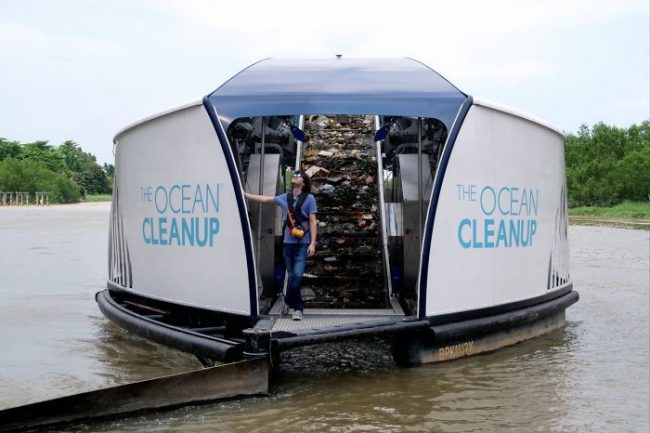 The latest invention of the Ocean Cleanup is the “Interceptor”, a solar-powered barge designed to specifically to suck river debris into dumpsters and then bring it onshore for recycling.

“To truly rid the oceans of plastic, we need to both clean up the legacy and close the tap, preventing more plastic from reaching the oceans in the first place. Combining our ocean cleanup technology with the Interceptor, the solutions now exist to address both sides of the equation.”

The Interceptor is a completely autonomous battery-operated ocean cleaning vessel that can operate day and night. It is equipped with solar panels and lithium-ion batteries. It is scalable, energy-neutral, and internet-connected.

It “can work autonomously until it’s full and can continue extracting debris even when the dumpsters are being emptied.” 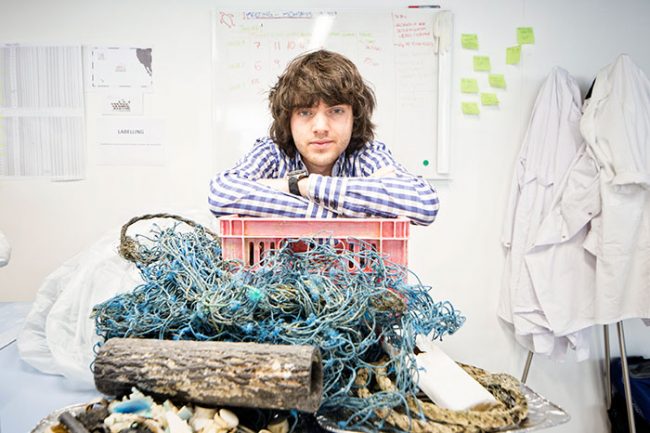 One barge can collect up to 110 tons of garbage daily and thus drastically reduce the waste amount that reaches the oceans.

In this way, he fights ocean pollution at the source, instead of mitigating its symptoms 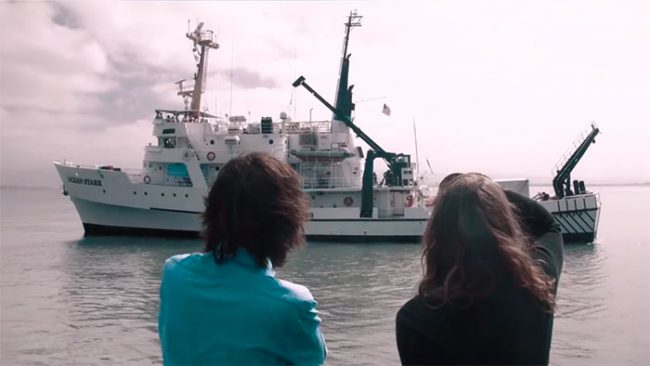 The Interceptor is currently cleaning the Klang River in Kuala Lumpur, Malaysia, and the Cengkareng Drain in Jakarta, Indonesia.

“ To rid the oceans of plastic, we need to not only clean up what is already out there but also stop new plastic from entering the ocean: we need to close the tap. Working together with government leaders, individuals and private corporations, our goal is to tackle these 1000 most polluting rivers, all over the world, by 2025.” 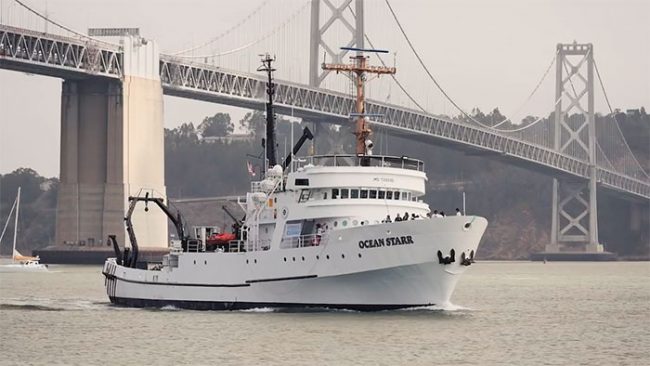 “Our team has remained steadfast in its determination to solve immense technical challenges to arrive at this point. we still have much more work to do, I am eternally grateful for the team’s commitment and dedication to the mission and look forward to continuing to the next phase of development.” 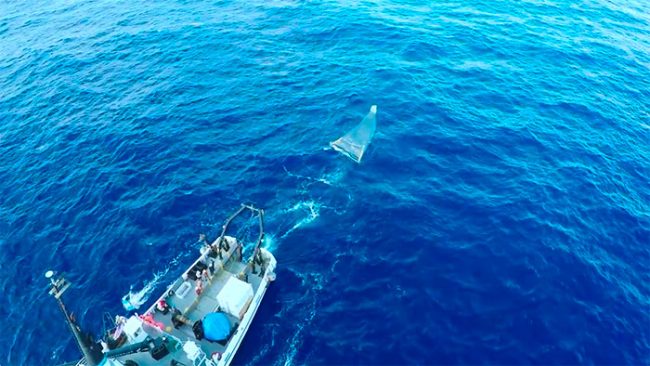 Everyone can nominate a river and thus support the mission of The Ocean Cleanup. Moreover, by donating, you can help the creation of more “Interceptors”.

“We see ourselves as the architects for river projects to stop the inflow of plastic into the oceans. The Ocean Cleanup brings in the knowledge (where and how to intercept riverine plastic), provides solutions (e.g. the Interceptor), and uses its network to raise awareness and help attract funding and financing.”

The passive floating device uses the ocean current to waste 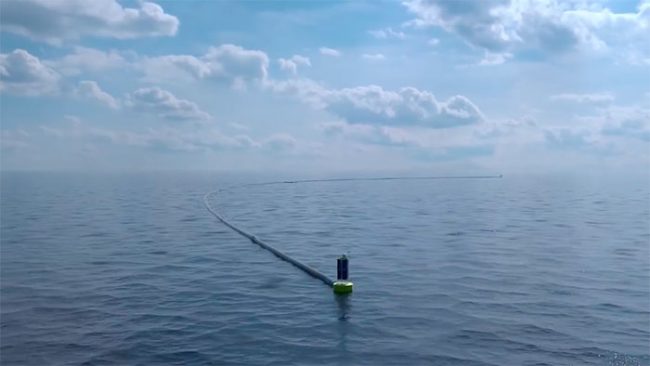