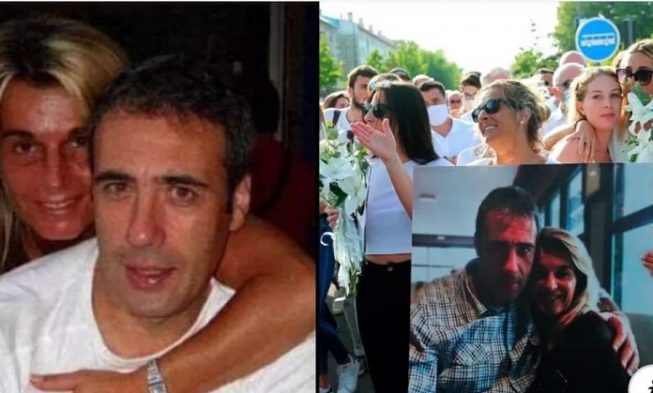 Many health officials and lawmakers are arguing both sides of wearing a face mask. Some argue that a mask is a requirement during the pandemic while others claim that it should be a choice. But what is the right choice to make?

How Does the Virus Spread?

The main way the virus spreads is through droplets that the infected releases, either from the mouth or from the nose. These droplets, either released through coughing or sneezing, can be entirely blocked if the person wears a mask.

However, the virus can be also spread through aerosol particles which are much smaller than the droplets. These particles are usually released when two people are talking. You can see them usually in colder climates or months when exhaling air. Smoke-like particles are seen in the air and those are the aerosol particles. It’s harder to defend against this kind of spread, which is why it’s recommended to maintain social distancing or staying indoors. 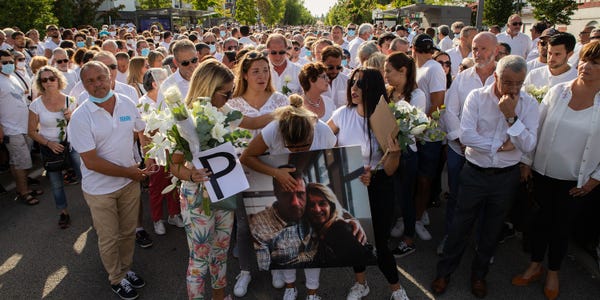 The Centers for Disease Control and Prevention recommended that all citizens of America need to wear face protection (mask, cloth, etc.) in crowded places where it’s difficult to maintain social distancing. They released this recommendation in early April. However, because there’s no federal mandate or law that abides people to wear masks in public, many people defy wearing them.

Many people claim that covering their faces with the mask limits the intake of oxygen they take in. This is proved to be false because the typical cloth or surgical masks people use outdoors aren’t dense enough to block the oxygen coming in or the carbon dioxide leaving. Additionally, these masks aren’t tight enough on the sides that air can’t flow in from them. Only N95 respirators can cause a reduction of oxygen which is why they’re not recommended to be worn by the public (only medical workers are allowed due to the limited numbers). People with respiratory problems should also wear surgical or cloth masks because they’re the ones with the biggest risk of dying from the virus. If for some reason they’re unable to wear a mask, then a face shield should do the trick.

People also claim that wearing face protection limits their freedom of choice or don’t admit that this is the new normal.

The only time people should not wear a mask is if no one is around them or if they’re exercising. However, always carry one with you because you don’t know if you’re ever going to go indoors somewhere (shop, café, etc.) or if someone is going to walk by. 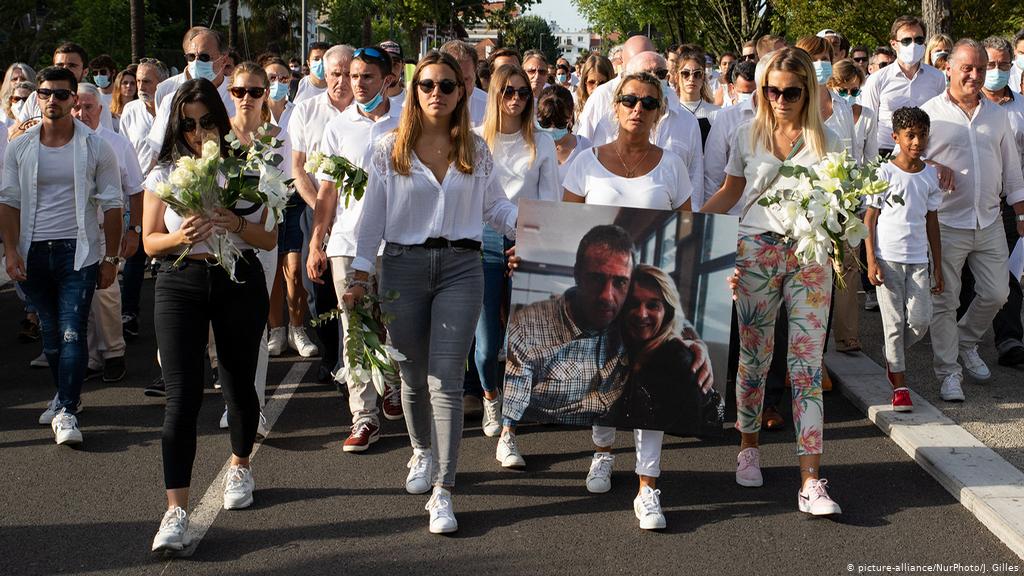 One bus driver in France, Philippe Monguillot, 59, was attacked by passengers that refused to wear face protection. The incident occurred in Bayonne, southwest France, on July 5. After the attack, he was sent to the hospital, and five days after, on July 10, Philippe sadly passed away.

Philippe was left braindead after the attack and his daughter claims that the doctors decided to let him pass.

At the moment, wearing face protection is mandatory on public transport in France which is why Phillipe argued with the passengers before they came on. 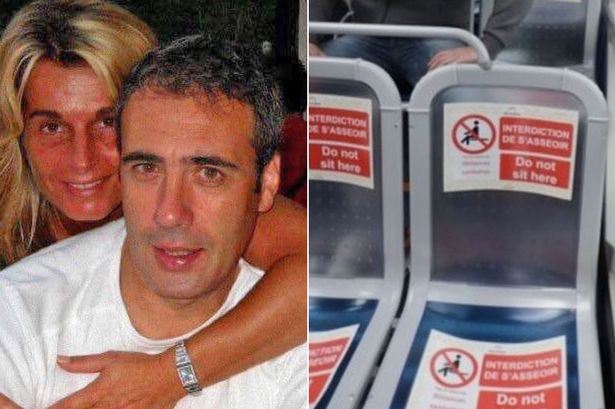 On Wednesday, thousands marched together as an honor of Phillipe in Bayonne dressed in white clothing. The city’s mayor made a post on social media and called this attack ‘barbaric’.

Even the French prime minister, Jean Castex, posted about this incident and called it a ‘cowardly assault’ on a man that was doing his job.

The French interior minister, Gerard Darmanin, stated that the people involved with this murder will be punished accordingly.

The European Transport Worker’s Federation made a statement about the incident, claiming that the EU needs to do more to protect the workers.