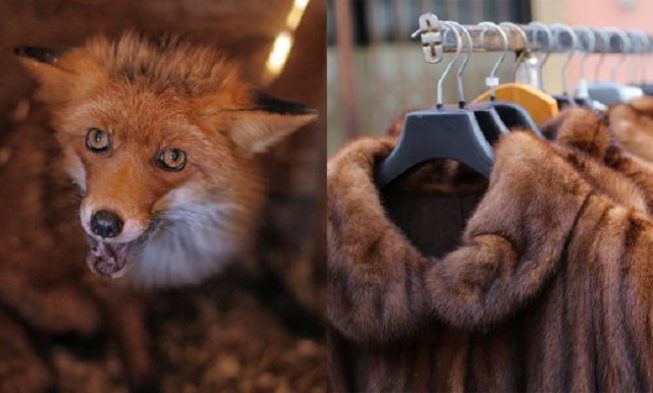 California will become the first state in the United States that will no longer boycott the producing, sailing and investing in manufacturing fur from some animals.

Hawaii together with New Jersey and California banned various animals to be used as a way of entertainment in circuses, although dogs, horses, and tamed cats are an exception. The fin for violating this law can reach $25,000.

Governor Gavin Newsom, signed bills on the 13th of October, as he wishes the production of shoes, handbags, clothes, and belts will terminate from the year 2023.

Mr.Newsom said: “California is a leader when it comes to animal welfare and today that leadership includes banning the sale of fur.”

This may become the best way to stop killing endangered animals, and hopefully, it will raise awareness towards the inhumane practices on wild animals.

Tracy Reiman, the vice-president of the Ethical Treatment of Animals lauded both new laws stated:  “Today is a historic day for animals in California, including those who have been whipped into performing in circuses or skinned alive for their fur or skin.”

A statement from Humane Society USA made a statement that included: “We applaud Gov Newsom and the state’s lawmakers for recognizing that California citizens do not want their state’s markets to contribute to the demand for fur products.”

Unfortunately, the law faced backlash from the US fur industry.

The fur can still be used for tribal or religious purposes. Also, leather, deer, sheep and goatskin, cat and dog fur will still be sold, including any other taxidermy preserved skin.

If someone broke the law, they might be charged with $1000. Many famous names from the fashion industry, such as Versace, Gucci, and Giorgio Armani stopped using animal fur on their designing clothes.

Fashion house Prada announced that they will ban fur from its spring-summer 2020 line. From February 2020, the UK’s Selfridges will stop selling exotic animal skins.

Ordinary people, especially animal lovers are fighting for animal rights, their freedom and life, said Cassie King from Direct Action Everywhere. But, opponents of the law claim that this situation will probably create a black market, where animal fur will still be sold.

Keith Kaplan, a Fur Information Council of America spokesman, thinks that the legislation is a “radical vegan agenda”, as it tries to force people not to eat or wear anything animal originating.