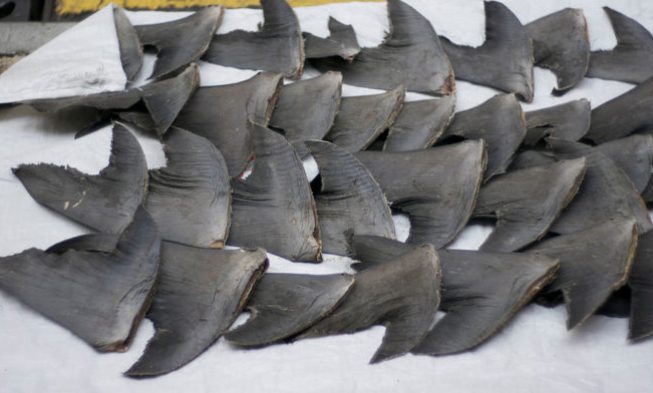 Banning the import and export of shark fins, Canada has become the first country to do so. Outside of Asia, Canada is the largest importer of shark fins. Last year, almost 160,000 kilograms of shark fins were imported.

Even though the import of shark fins had been legal until now, shark finning is illegal ever since 1994. Senator Michael MacDonald, a conservative, proposed the ban which was sponsored by MP Fin Donnelly of the NDP.

19 Canadian municipalities had already banned the transport of shark fins and 300,000 people signed a petition to support the ban.

Shark finning is a process in which a shark is caught alive has its fins removed. The rest of the shark is then thrown back from where it’s caught where it dies if it hasn’t died during the process of finning. Approximately 100 million sharks are killed all around the world. Because of the slow reproductive rate, the killing of sharks makes them an endangered species.