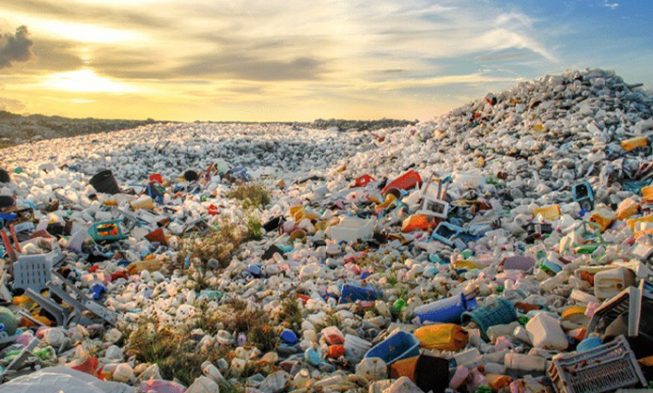 When travelling to Canada next year, people will be shocked to find out that there will be no plastic items whatsoever. That is so, because the Government of the country plans to ban single-use plastics that are hard to recycle.

These plastics include straws, coffee stirrers, drink rings, plastic cutlery, take-out food container and plastic shopping-bags as well. This is just the starting point for the country’s effort to achieve zero plastic waste by 2030.

The impact of the plastics on our natural environment

The Canadian Minister of Environment, sir Jonathan Wilkinson, points out that plastic pollution is a big threat for our natural environment. Our lakes, rivers, oceans are filled with garbage.

And there are many animals that live there that get chocked by all those items that people had thrown there. He says that the Canadians are aware of the impact the enormous pollution has on the natural environment. That is why they decided to start from here, hoping that it will contribute in making the environment better place for living.

He assures citizens, that they will find a way to provide them with certain alternatives to those plastic bags. He understands how important those plastics are, but they are determined to find something that will replace them perfectly.

There’s been a National Geographic study that suggests that if the production of plastics was a country, then it would most certainly be the fourth biggest carbon emitter. Moreover, people are not used to recycling plastics.

And those who do that, usually don’t do it properly. Furthermore, harsh-toxins are part of the production of single-used plastic, and they can be very dangerous, regarding people’s health.

Nevertheless, due to the COVID-19 pandemic, there are many different sectors that use plastic items instead of the regular ones, due to protection measures. One such place refers to the restaurants.

Therefore, regarding this issue, the Government minister said that they have decided that all such items that cannot be recycled, they will replace them with the ones that can. And all single-use items have to be recyclable.

People’s reaction on the ban

There are people who are skeptical regarding this ban. They believe that the carbon issue is much larger than the plastics. They add that what is more important, and they failed to point out, is that they way plastics affect marine animals and health of the people directly involved in their production among other things.

However, there are some other people who believe that the ban is not progressive enough. In their opinion, the government should move as fast as possible when taking this action, preferring tighter restrictions on all plastics.

Countries around the world agree that the plastic ban might not be perfect, but it’s a start. And it’s leading towards greater and positive results, that’s for sure.