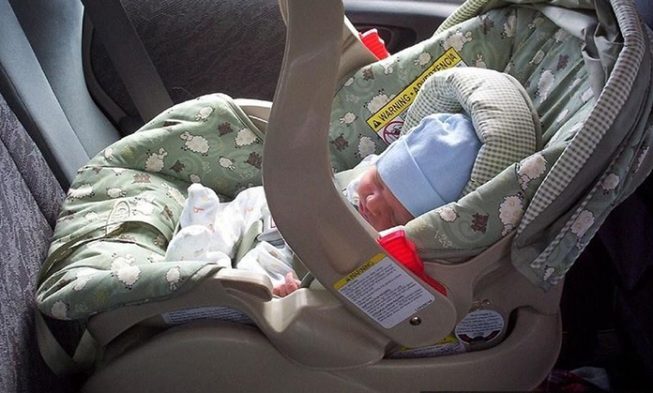 Italy has passed a law, requiring parents with babies or young children to add an alarm device to their car seats so that they do not forget their children. This is mainly for the absent-minded adults.

To prevent the deaths of young children and babies, the transport ministry decree went into effect on Thursday. One such death was a toddler in Sicily two months ago. The father of the toddler forgot to leave him at daycare and left him in the hot car for more than five hours.

The alarm devices are required to emit visual signals alongside the audio signals. These signals need to be perceived inside and outside of the vehicle. The device needs to be triggered if the child is still seated in the car when the parent leaves it. This requirement is only for children ages 4 or younger.

Parents that violate this law will pay fines up to 326 euros ($360) and lose additional points on their driver’s license.