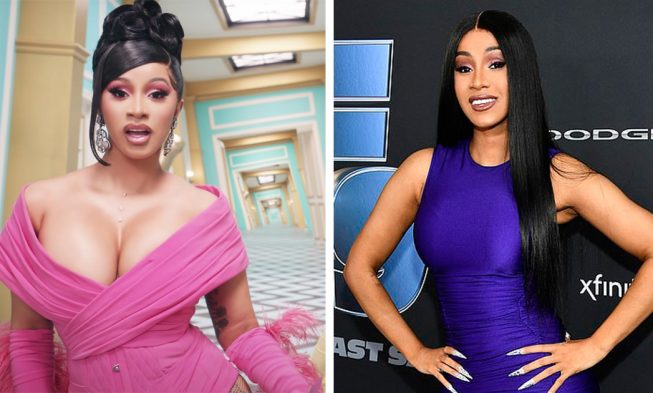 The 28 year-old rapper used her Instagram profile to inform about her being announced the Woman of the year by Billboard. She has earned the award thanks to her greatest single hit ‘WAP’. As stated in her post, the big event will take place on 10 December. That’s when Billboard’s 15th Annual Women in Music Event will be streamed alive. She’ll be celebrated then, together with Jennifer Lopez, Dua Lipa and many more.

Her post in kind of interesting because she refers to all the haters who have been pointing out the fact that she’s got only one song. According to her, that’s the song that sold out the most and the one that streamed the most. She says that this song has made the Republicans cry on Fox News and the song that is about to be six times platinum in three months.

And to all the people who said that she does not represent Americans, she states quite the contrary. According to her, she represents America, she was looking for a change and that’s exactly what she did.

Everything she does becomes popular

Everything she does becomes popular. For example, it was just a few months ago when she launched her Cardi’s Club C Women Shoes and she managed to have them sold out from physical and online stores as well. She succeeded to have her rants remixed into a song, which again made it to Billboard’s sales chart.

She also has another song going on with Brazilian singer Annita titled ‘Me Gusta.’ This song is a remix of the trap track La Bebe. The collab includes Black Jonas Point, Secreto, & Liro Shaq.