Dale Schroeder, a man from Des Moines, Iowa had devoted his entire life to his carpentry work and it was all he ever had. Born in 1919, Schroeder worked for 67 years at the same workshop, living minimally and saving a lot of his earnings.

He never married, had no children, and no living relatives, so by the time he was ready to retire, he did his community an outstanding service by choosing to send 33 strangers to college. [2] Schroeder had scraped and saved $3 million all through the years he worked. He was from a poor home and since he was never able to go to college, he made sure some other less-privileged kids were going to get the education he never got.

All he asked in return, was that they pay it forward. 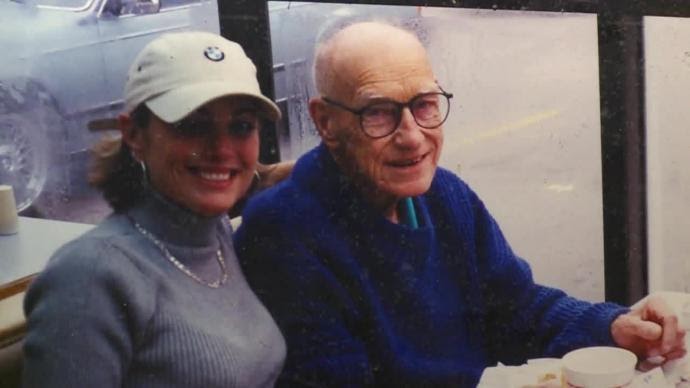 Shortly before he passed away in 2005, at the age of 86, Schroeder entrusted his funds to his lawyer, Steve Nielsen.

“He wanted to help kids that were like him that probably wouldn’t have an opportunity to go to college but for his gift,” Nielsen told KCCI [3]. “I said, ‘How much are we talking about, Dale?’ And he said, ‘Oh, just shy of $3 million.’ I nearly fell out of my chair.”

14 years later, in 2019, the funds have been completely exhausted as 33 students have received their college tuition over the years. Schroeder would be fulfilled and proud of his kids, Dale’s kids, as they call themselves.

According to Nielsen, Schroeder was a “blue-collar, lunch-pail kind of guy.’ He had only two pairs of jeans, one for work and one for church, and until his death, he drove a beat-up Chevrolet truck. He could have bought himself a nice car and a truckload full of designer clothes, but he had bigger goals. 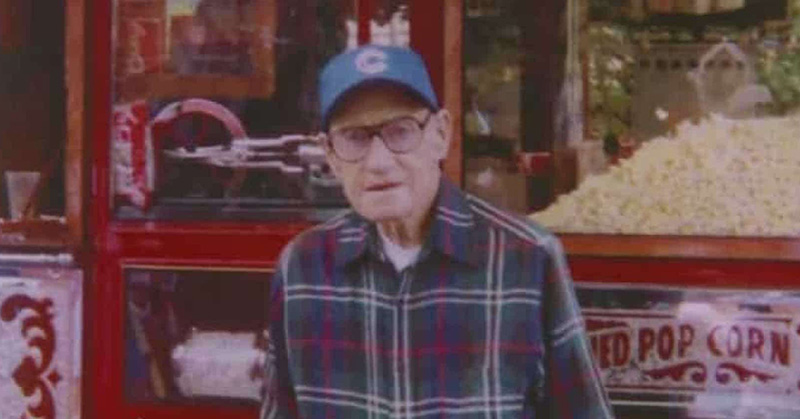 There’s no one to pay it back to, so the only thing required of Dale’s fund beneficiaries is that they pay it forward to somebody else in need someday.

On Saturday, 13th July 2019, Dale’s kids came from all over the country to Iowa to meet and catch up on each other’s lives. They are now doctors, lawyers, engineers, therapists, and many more. They sat around Dale’s old lunch pail, sharing memories of the good old man and updating one another about their different journeys to success.

The last beneficiary, Kira Conard, recalls how heartbroken she’d been when she finished high school many years ago. She had dreams of going to college and studying to become a therapist, but college cost a lot of money and her family didn’t have so much of it. With three older sisters, “paying for all four of us was never an option,” she said to KCCI. She suffered deeply at her graduation party, watching her classmates buzzing about going off to different colleges and pursuing their dreams.

Her joy was beyond measures the day she received a call from Nielsen’s office. A kind old man was going to send her to college and cover all the expenses on a full scholarship.

“I broke down into tears immediately,” she said. “For a man that would never meet me to give me basically a full ride to college, that’s incredible. That doesn’t happen.”

Nielsen advised Dale’s kids to carry on his legacy by paying it forward. They would leave their mark on earth by touching the lives of other people in need.

“All we ask is that you pay it forward,” Nielsen said. “You can remember him, and you can emulate him.”