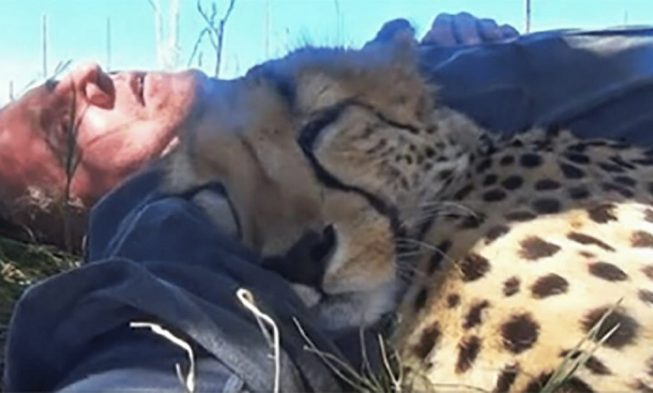 A wildlife photographer is very interesting and according to the evidence one of the world’s most valued occupations. The images of animals in their natural habitat are essential to science, education, and numerous other businesses. This job needs a lot of patience and the ability to work in uncertain and changing conditions, but this category of photography could very well be one of the most satisfying.

As it is a very dangerous job, it can be difficult and tiring to snap a great picture of wildlife. There are, also many interesting stories from their experience, but what happened to Dolph Volker is surprising and funny. 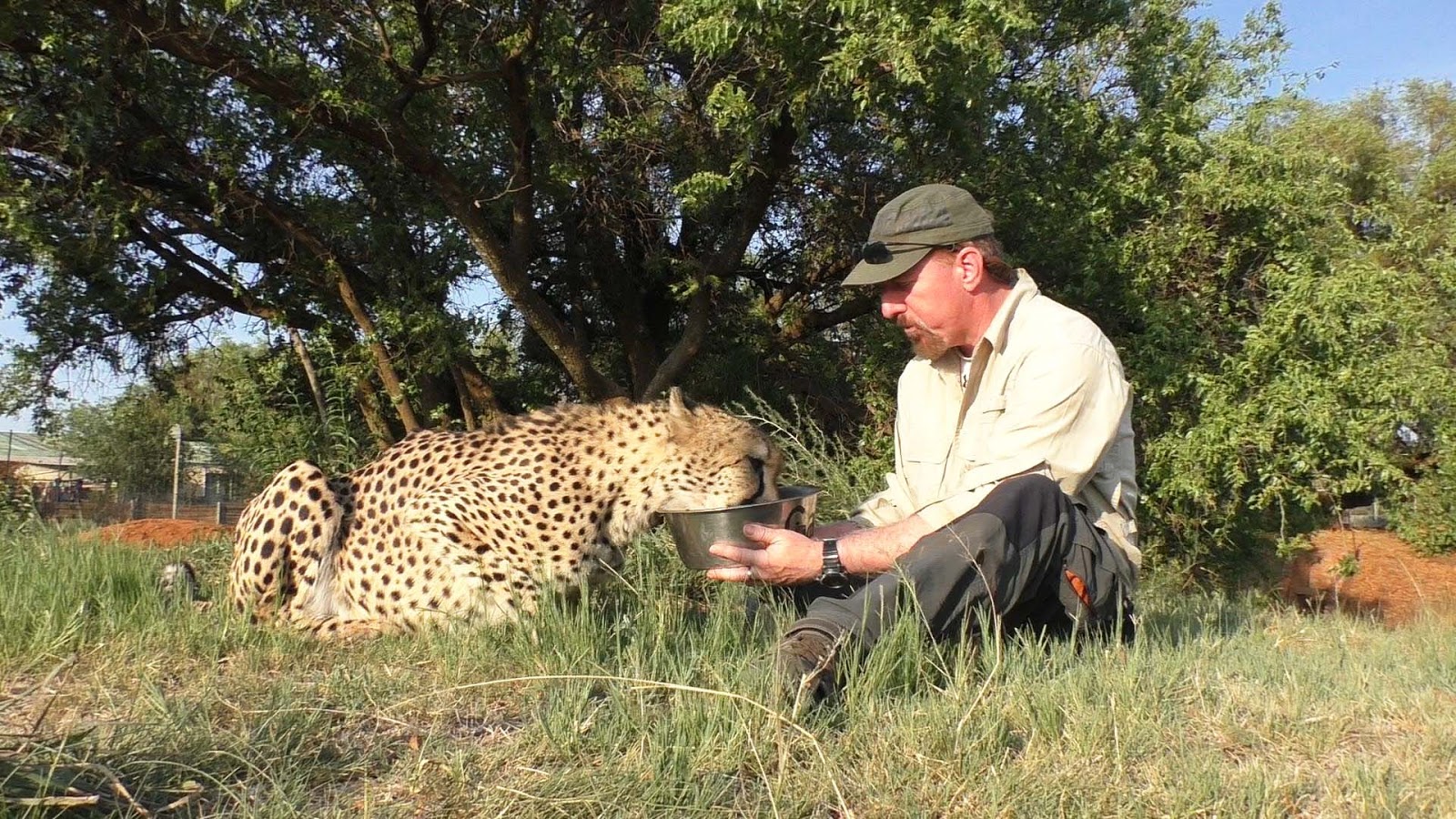 This photographer decided to take a nap underneath a tree waiting to take some photographs. He volunteered at the Cheetah Experience in South Africa, helping to preserve the population of those big cats.

Those cats can be very shy creatures and they don’t deal with human interruption very well. However, to achieve something special with them, Dolph has been trying to gain the confidence of these big cats for months. It appears that his hard work paid off.

As Dolph was tired after a long day of photographing wildlife in the sun, he decided to take a nap underneath a tree. Then, something special happened when he let his guard down and Cheetah Eden saw him. He walked up to him, sniffed him a little bit and then decided to snuggle up next to him.

You can imagine amazed was Dolph when he woke up and found the laying cheetah next to him. This momentum was the beginning of their fascinating friendship, which can be because Eden didn’t realize that Dolph is an entirely different species. Surprisingly, she was not shy as she snuggled, purred and nibbled him.

This momentum brought Dolph a new nickname -“The Cheetah Whisperer,” which is fully accurate because he spends most of his time with the cheetah nowadays.

Take a look at the video, which is the cutest thing you’ve seen for a while!