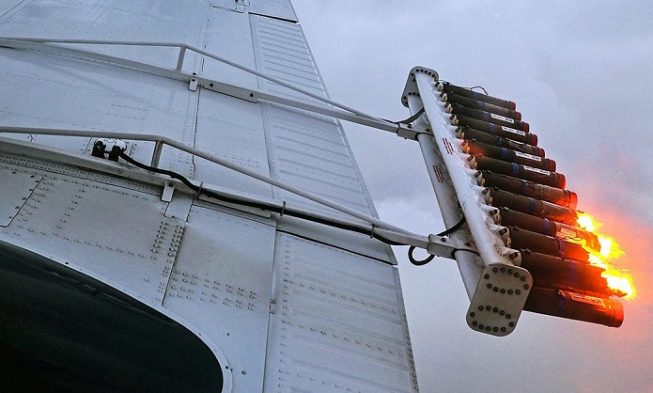 China came out with an announcement about a weather modification program.

For most people it probably came as a shock, since there were just a few who were informed about the plan which has been in progress for a while now.

The changes apply an area that is more than one and a half times the size of India, covering an area of over 5.5 million square kilometers (2.1 million square miles). The idea is to modify the climate in that area.

Actually, China has been working on weather modification for decades and they’ve been using the technology at local levels too. They spoke openly about modifying weather so as to get clear skies prior to the 2008 Olympics and during the games as well.

The enlargement they propose, is on a scale that could have some effects on the regional weather patterns. The idea was to extend the artificial rain and snow programme to cover at least 2.1m sq miles, or 5.5m sq km, of land in the following 5 years. They truly hope that by 2035, the capabilities of the country’s weather modification would be at an advanced level.

Therefore, the focus will be on rural regions, the process of restoring ecosystems and minimizing losses from natural disasters. The statement added that the plan is to help with forest and grassland fires and the unusual high temperatures or droughts as well.

Cloud seeding is a process that has been known and going around for decades. It’s about injecting small amounts of silver iodide into clouds with a lot of moisture.

Thus, it can condense around the new particles, becoming heavier and eventually falling as precipitation. According to a study funded by the US National Science Foundation, under favorable atmospheric conditions, cloud seeding can boost snowfall across a wide area.

This study was among the first ones to state that cloud seeding actually worked.

China had taken this plan really seriously and invested heavily in technology. For instance, between 2012 and 2017 they spent like $1.34 billion on several weather modification programs.

Alongside with China, the US and India have also considered the investment in cloud seeing as something worth being given a chance. Given the issue of climate change and the way it has affected the environment, these countries got all enthusiastic for the technology that has given them a hope that still, there is something that can make the whole situation better.