The reason for buying it is to safeguard the trees as a national treasure. The giant sequoia forest is located in a primeval landscape in California’s Southern Sierra Nevada. There can be found massive trees that live for more than 2,000 years, soar 250ft/76.2m tall, span up to 80ft/24.4m around at their trunks. 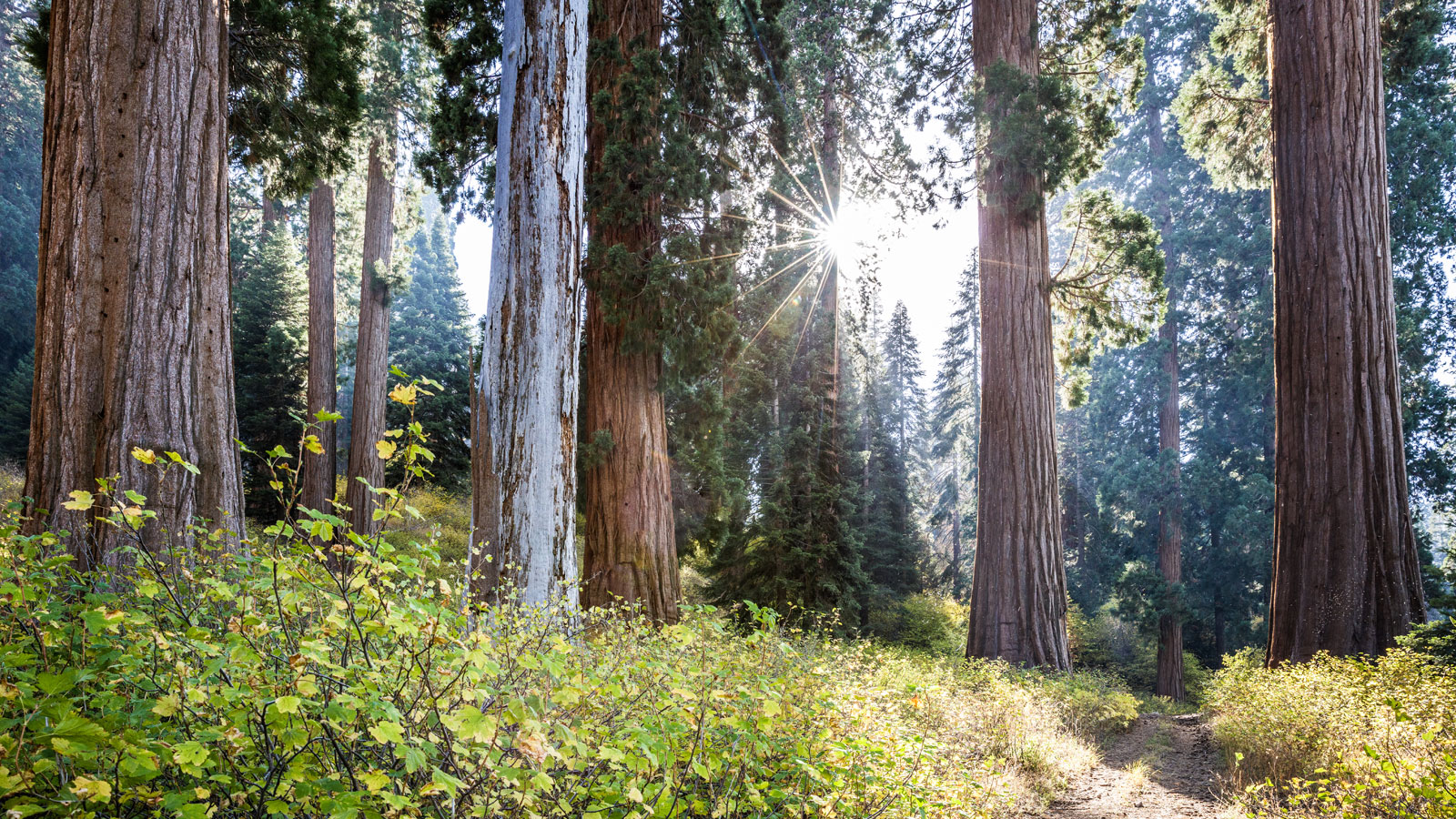 The Alder Creek is home to 483 massive trees that are larger than six feet in diameter. It is called the Stagg Tree and is the fifth-largest tree known in the world. Alder Creek is the most consequential giant sequoia conservation project of the human lifetime. According to Sam Hodder, president, and CEO of Save the Redwoods League: 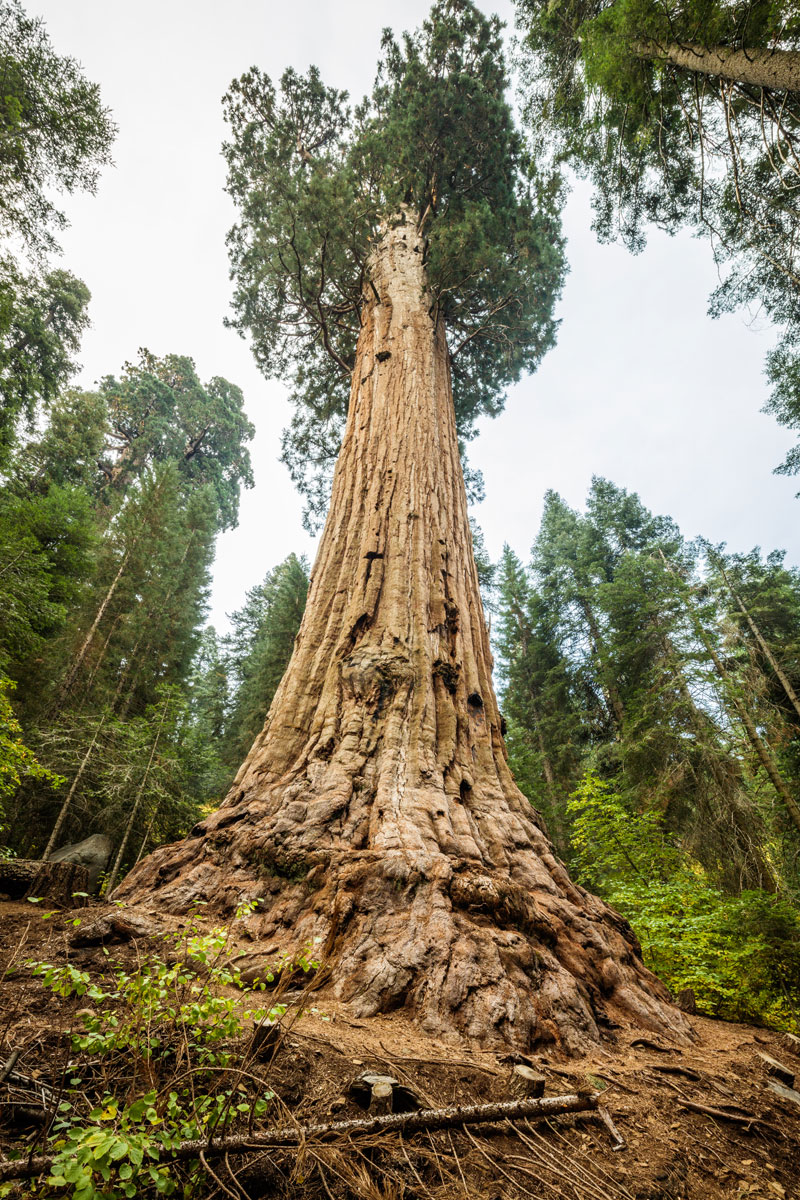 These giant sequoia forests are one of the rarest ecosystems on the planet, encompassing 48,000 acres. Besides the giant sequoia, Alder Creek contains robust stands of mature white fir, red fir, ponderosa pine, and sugar pine. There can be also found several other habitats, including wetlands, meadows, and riparian woodlands. All these unique species form a vital and resilient ecosystem emblematic of the southern Sierra Nevada and California. 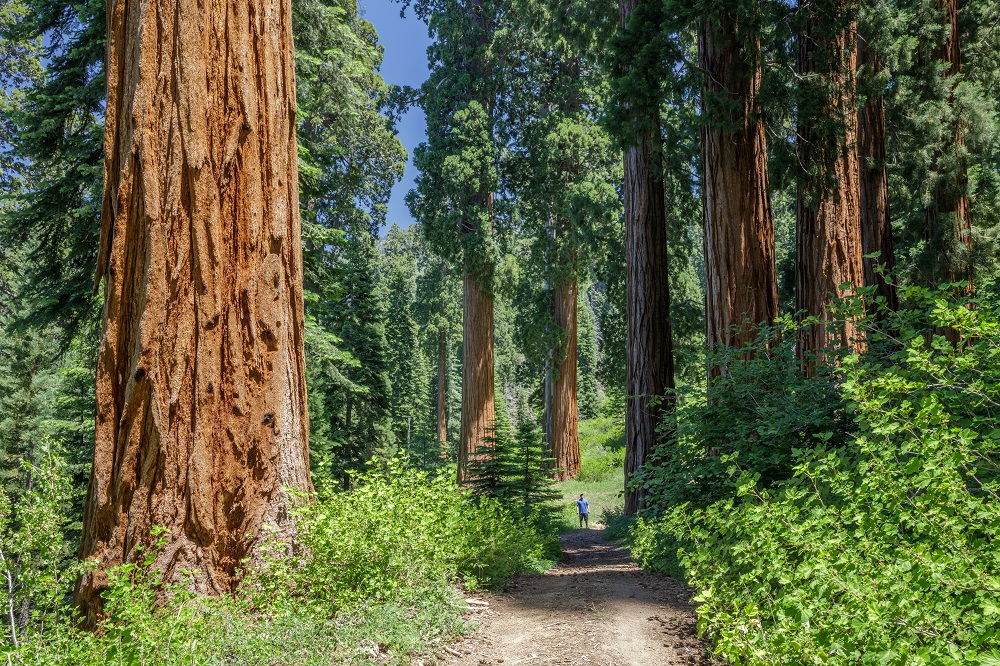 Following the acquisition of the property, the League intends to work with Giant Sequoia National Monument and the local and regional community. They together plan and implement long-term public access to the property that both inspires visitors with the power and beauty of nature. That also ensures the health and resilience of this rare forest ecosystem. 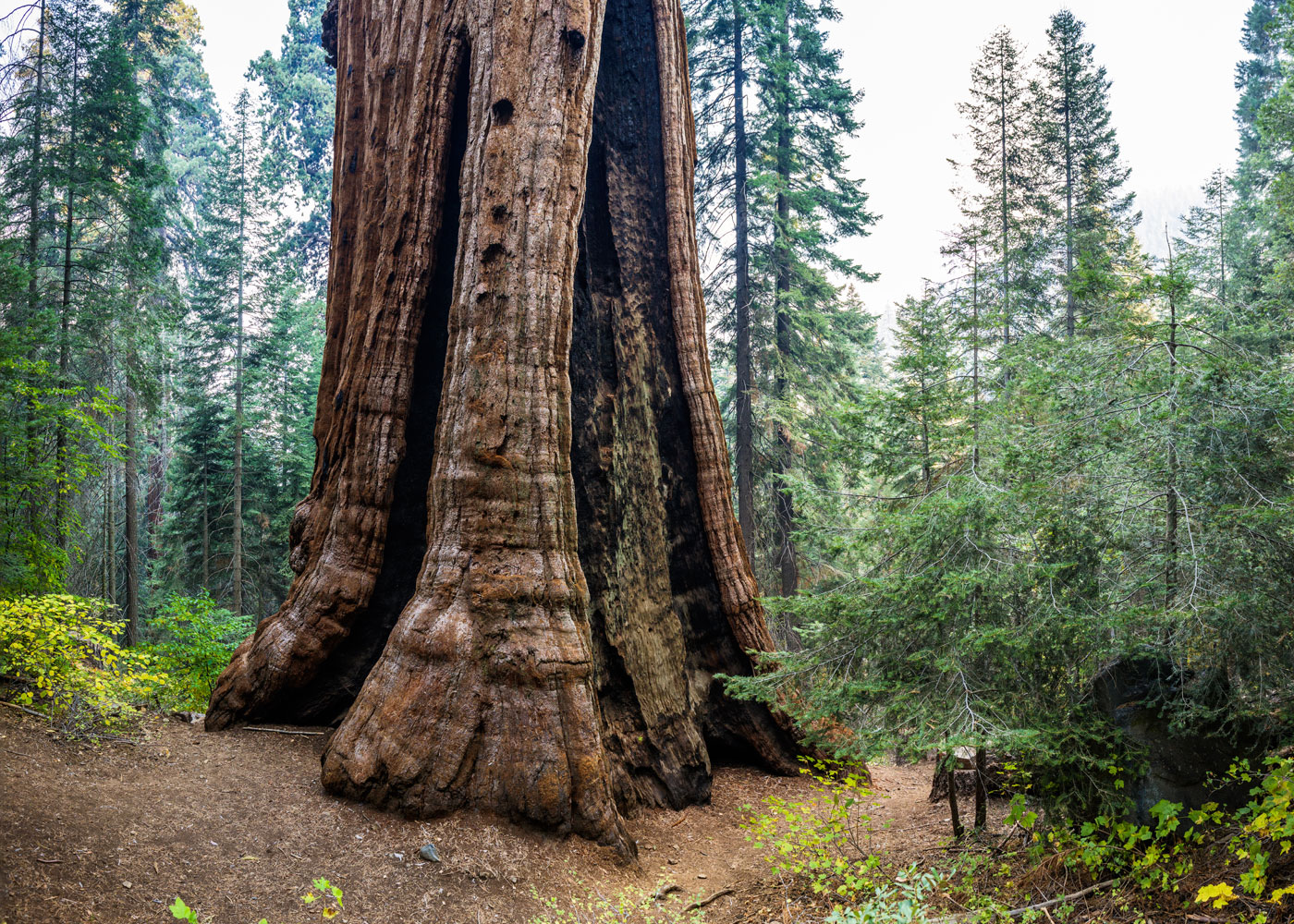 Restoration and Minimising the Risk of Destructive Wildfire

During its ownership, for five to 10 years, the League will develop plans for restoration and stewardship activities and develop public access plans. In due course, the property will be transferred from the League to the US Forest Service for inclusion in Giant Sequoia National Monument. The League believes that it will ensure the future management of the forests following the monument’s long-term public access program, restoration, and resource protection. 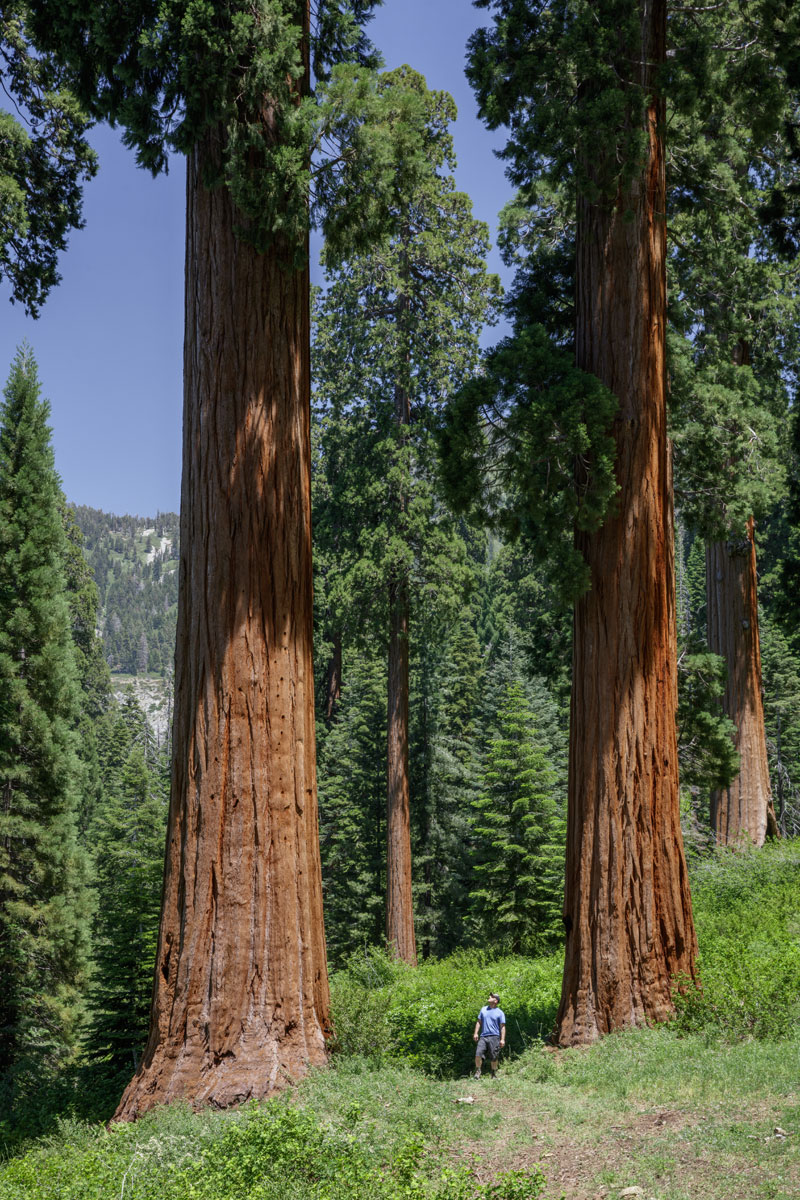 Becky Bremser, the director of land protection for Save the Redwoods League, said:

“This is perhaps the most significant sequoia conservation opportunity in the last 65 years.” He also added: “By protecting this property, we will safeguard the biological richness and ecological resilience of a forest unlike any other on Earth — with giant sequoia trees that are thousands of years old, and nearly 500 with diameters six feet or larger. We also will create the opportunity for this extraordinary mountain forest to inspire the public in a truly special way.”

The League’s Centennial Vision for Redwoods Conservation, released last year, showed that the fulfilling A Vision for the Future Protection of Alder Creek is among its key goals. This Vision describes plans to address the findings of the League’s first-ever State of the Redwoods Conservation Report. Its plans are characterized as today’s most pressing challenges for giant sequoia and coast redwood forests. 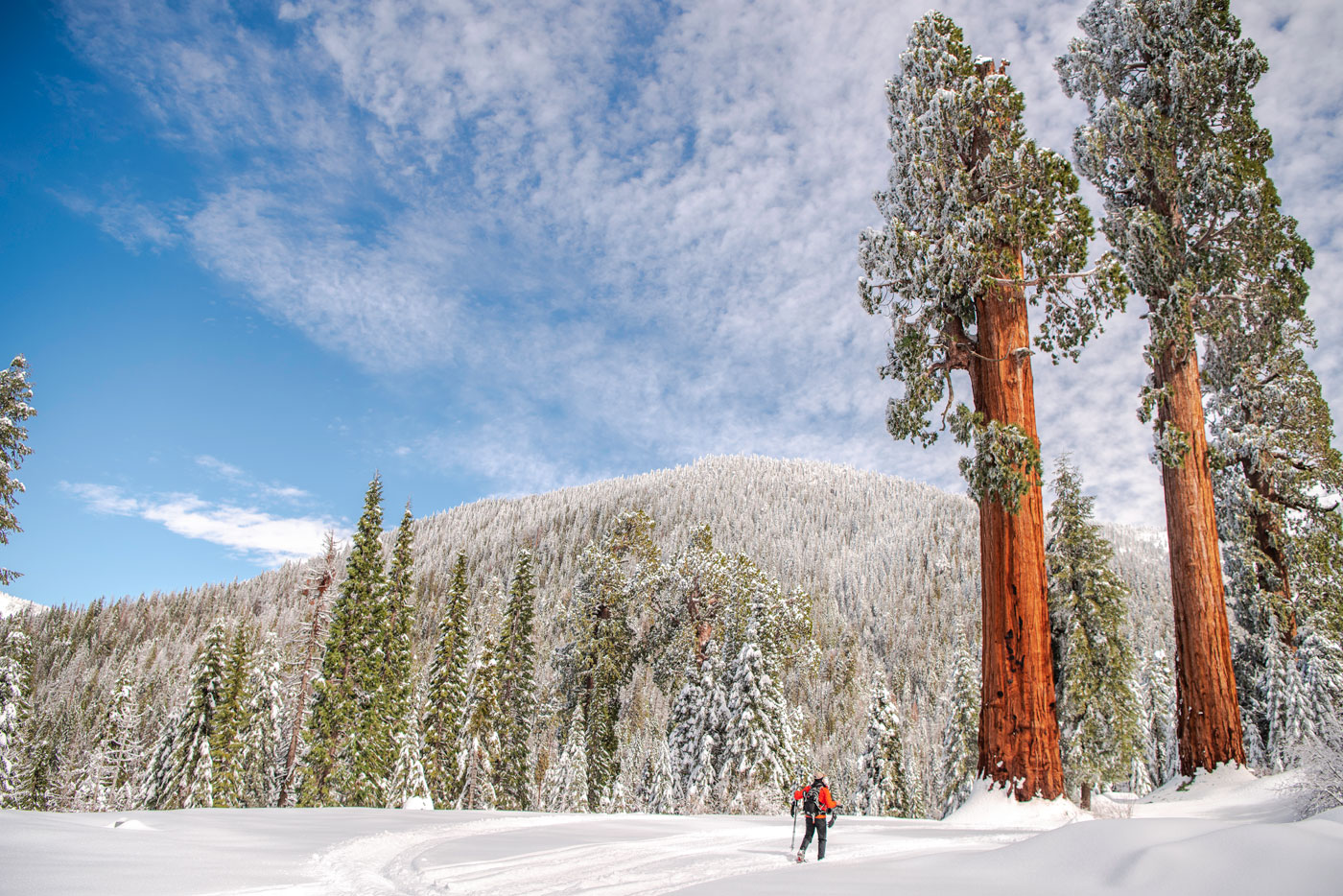 The cost of that acquisition for the Alder Creek property is $15.65 million. This grant must be raised by December 31, 2019, as a public fundraising effort. Fortunately, an anonymous donor has offered a challenge match, generously agreeing to match dollar-for-dollar all gifts received by December 31 up to $500,000.

The public can donate to support the protection and restoration of Alder Creek at SaveTheRedwoods.org

Only 1,200 acres of the vast majority of remaining giant sequoia woods are privately owned today, the others are held in public or tribal ownership. The risk of severe fire and threatening the giant sequoia ecosystem has increased recently as a result of the long-term climate change trend of Sierra Nevada snowpack reduction and the warmer temperatures and widespread fir, pine, and cedar tree mortality from drought and pests.

Save the Redwoods League is an organization that has been protecting and restoring redwood forests since 1918. Their main idea has been connecting generations of visitors with the beauty and serenity of the redwood forest. They have around 24,000 supporters that have enabled the League to protect more than 216,000 acres of irreplaceable forest in 66 states, national and local reserves, and parks. 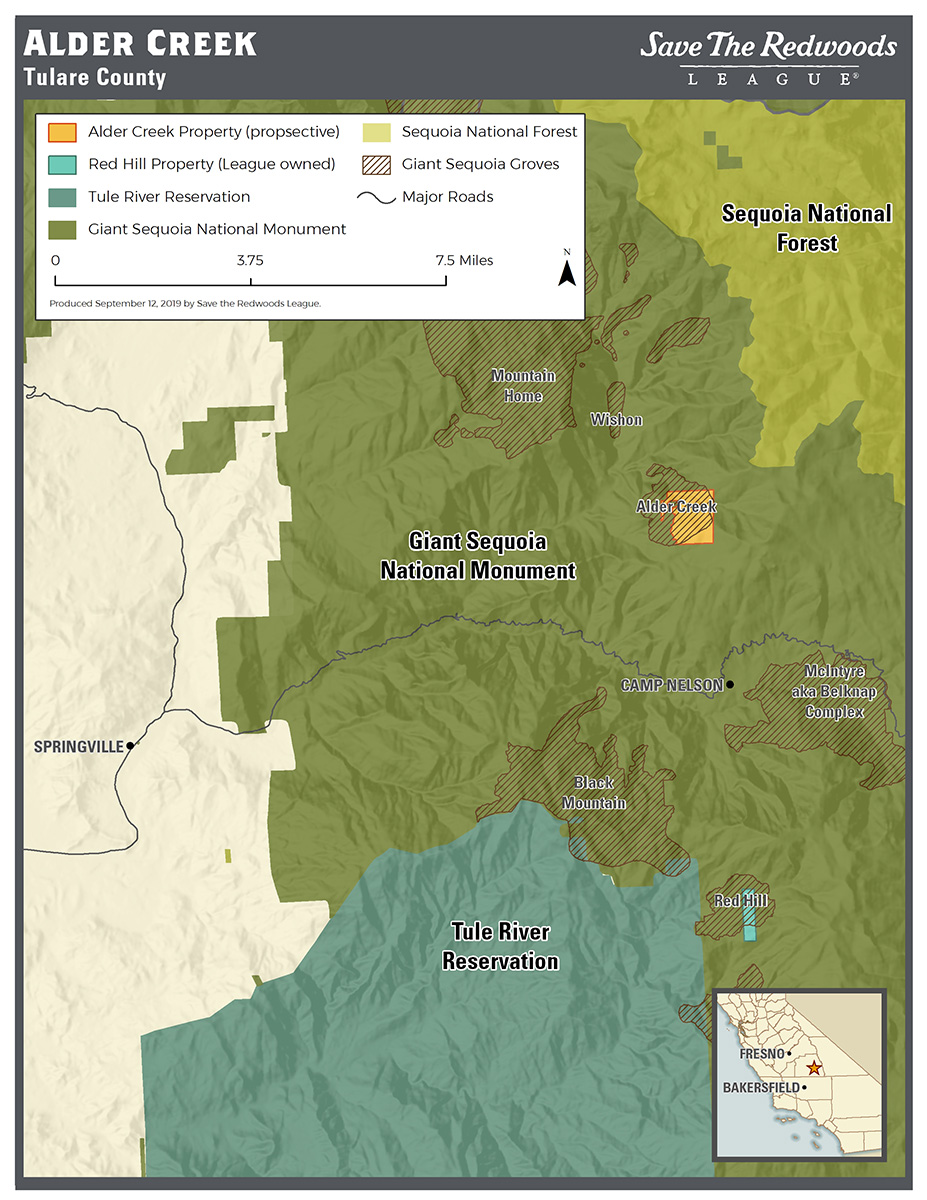 How to Save Trees

As an important connection between nature and life on the earth, the trees must be saved. Without them, the entire human and animal life can be in danger. The humans need to take immediate steps to prevent further damage to trees and ensure their future survival, instead of destroying these valuable assets of nature. By saving trees the people save our environment. Here are some important ways: