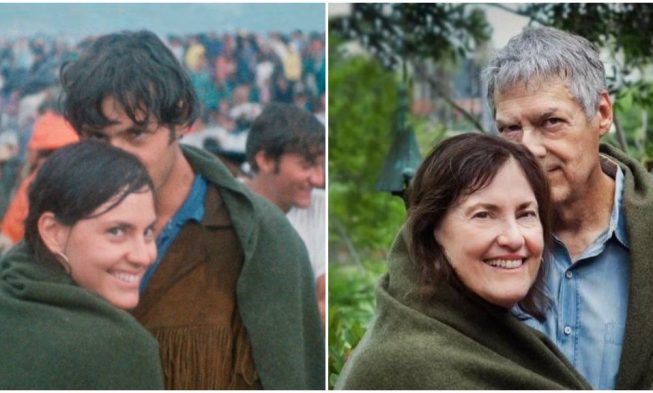 For music lovers is well-known the Music and Art Festival, which took place on August 15, 1969, in Woodstock. It lasted for the three days, billed as “An Aquarian Experience: 3 Days of Peace and Music,” and had over 400,000 attendants. 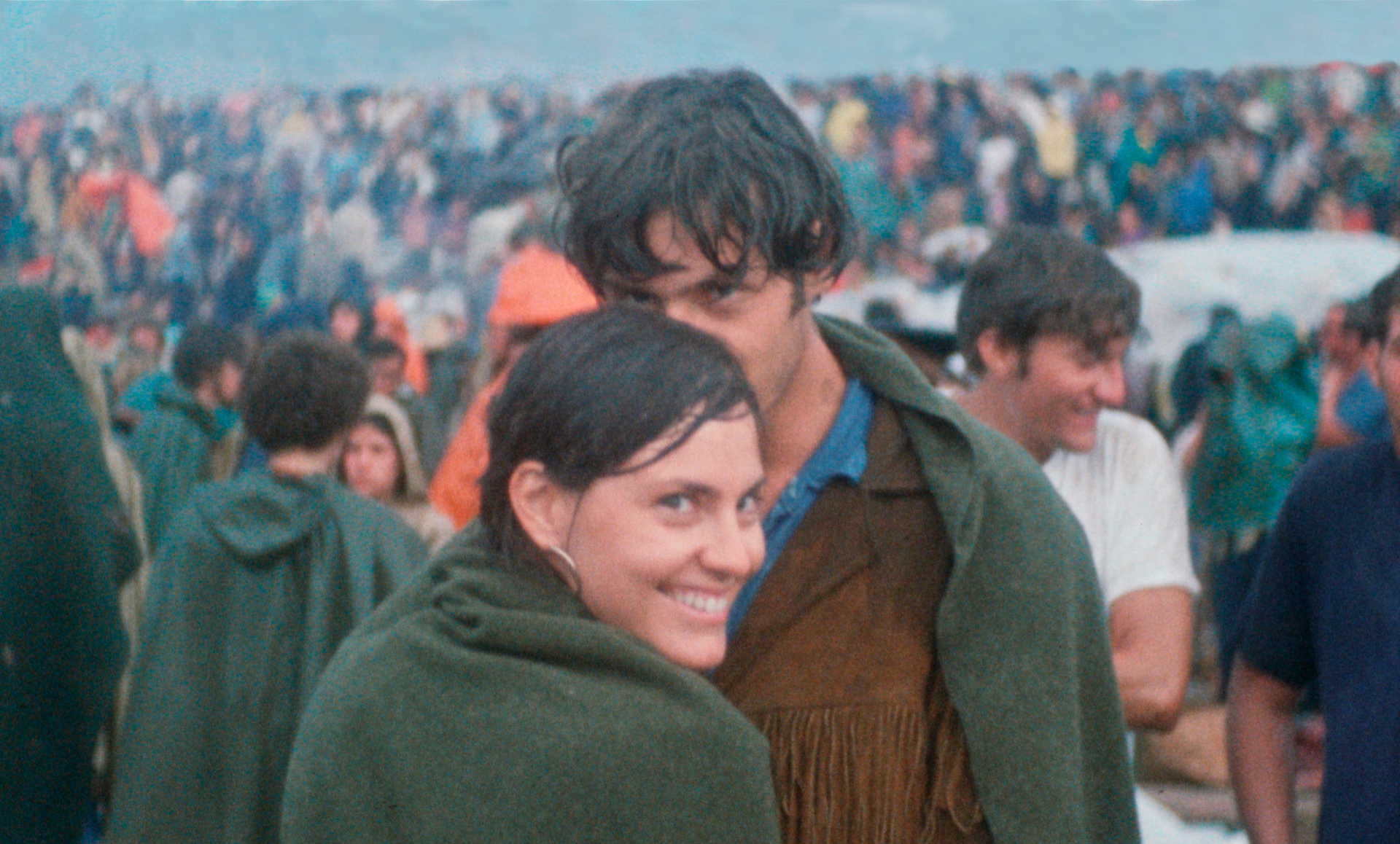 This day is of great importance for the couple Judy and Jerry Griffin as they first met on the way to Bethel, a dairy farm in New York State, known as the festival venue. This amazing story of their meeting is known to their friends and family, but, something that they had missed all the time was the missing of the physical proof of their time in Woodstock, until the 50th anniversary of the festival, in 2019.

On the way to the festival, Judy’s car broke down and she and her two friends got stuck on New York’s Tappan Zee Bridge, a place 90 miles away from the festival. When this happened to them, they did not believe they would reach the festival venue, but fate had a different plan, especially for Judy.

Remembering this moment, now 72-year-old Judy explains her thoughts that they cannot get to the festival for which they say they were “dying.” Fate then sent Jerry and his friends. After Judy hitchhiked and noticed that there was another woman in the car, she realized she was safe and decided to go with them. 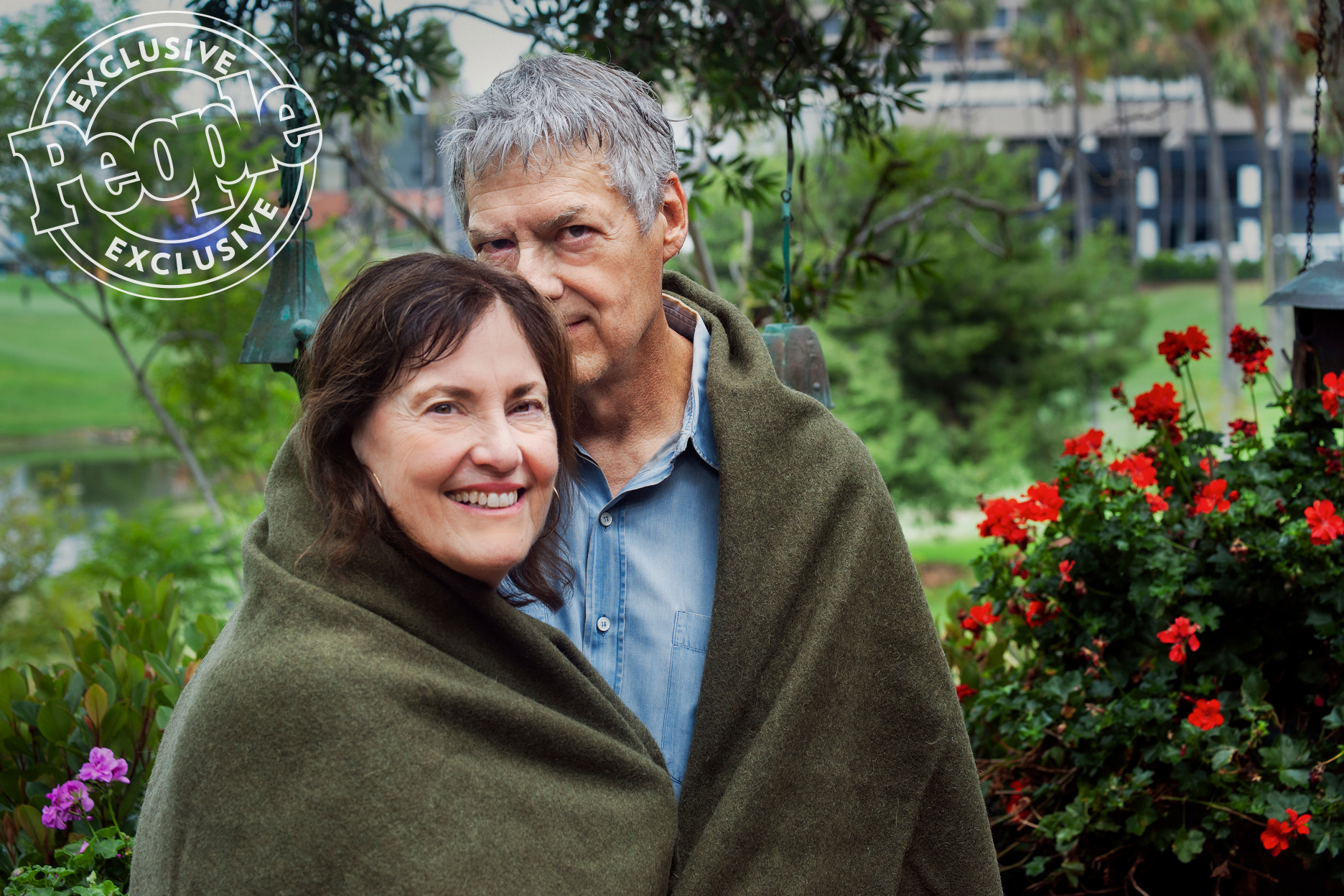 Jerry and a group of friends traveled in two VW Bugs. Immediately after Judy got into the car, Jerry felt that his happiness had changed for the better, because he was actually alone and the girl was sweet, just as if he were for him. Among other things, they go to Woodstock together and he has a tent while she doesn’t have one.

Their relationship, which began at the time, has now approached the age of 51 and has produced love, marriage, two sons and five grandchildren.

Although they spent all their time together during the festival and both had cameras, they did not have a shared photo. Fortunately, last summer when a PBS documentary celebrating the 50th anniversary of the festival was released, showing three days of festival life and defining a generation, they noticed that the camera caught them together. It was a picture of Judy and Jerry, soaked in rain and covered with a blanket.

A friend sent them a clip from a documentary with their picture, which they had never known existed for fifty years. When the picture was taken, they had known each other for less than 48 hours, according to Jerry.

For this photo, Judy adds:

“By the time we got out of the car and set up camp, we were into each other, and we basically were together from that point on.”

They were both born New Yorkers and at that first meeting, they discovered they had a lot in common. They both wanted to move to California, and just five months later, they drove to Los Angeles before Jerry started law school. A few years later, they settled on a beach in Manhattan where they still live today – 40 years.

Their wedding was in December 1975, but they don’t celebrate it as their anniversary, because they always celebrate August 15 – which is also Judy’s birthday and the day they met in Woodstock.

For the couple that iconic festival will always hold a special place in their hearts, and Jerry loves to say:

“The experience was so unexpected. It was breathtaking how enormous the crowds were. It was such a positive thing that the music almost faded into the background.”

Ask and you shall receive. Yesterday I was wondering what the names of this couple were. Today I found out💗 #woodstock #jerrygriffin #judygriffin #threedaysofpeaceandmusic #love #50thanniversary #theyresocute #people #peoplemagazine #woodstockthreedaysthatdefinedageneration