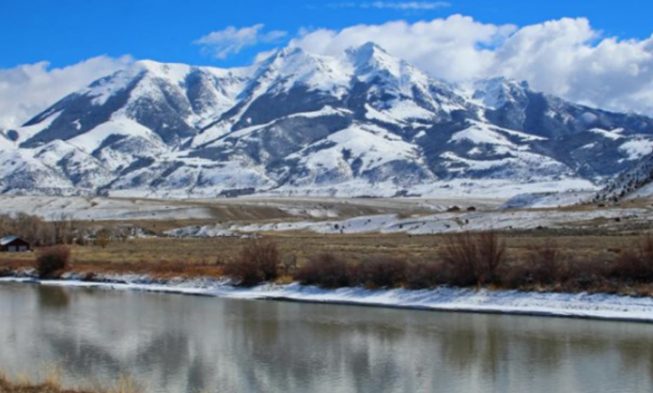 An appeal brought by the Canadian mining firm Lucky Minerals has been rejected by the Montana Supreme Court. In doing so, they effectively voided giving out a permit to perform exploratory gold search in a remote area north of Yellowstone National Park.

On behalf of two local groups, Earthjustice brought a lawsuit opposing the mine. The court found in its December 2020 ruling that the state acted unlawfully when it allowed mineral exploration. Apparently, the state of Montana ignored the potential risks for the wildlife this could bring and didn’t include a strategy to avoid stream and groundwater contamination.

And not only that, there were so many concerns about the project. Some of them included the potential of the project to contaminate the groundwater, as mentioned above, to displace wildlife, to pollute Yellowstone River tributaries, increase noise and light pollution, as well as to put the whole outdoor recreational economy of the park under risk.

The Court has greatly improved the safety and avoided irresponsible and totally unnecessary mining activities by closing this loophole. They could officially confirm that the Montana legislation adopted to protect places, for instance, to name one – Emigrant Gulch, are a vital part of upholding the constitutional right to a safe and healthy climate.

In a press release, the lawyer who worked closely with the NGO Earthjustice and represented the case in court, said that the Court’s decision has to get more extensive. It has to cover all the ongoing challenges and lawsuits on mining projects around the state. He also mentioned that in Montana, at the moment he was speaking, there were 70 mining permits that were active and 96 exploration licenses.

If Lucky Minerals wishes to proceed with the initial mining plans, then it will have to put up a request for a new proposal.