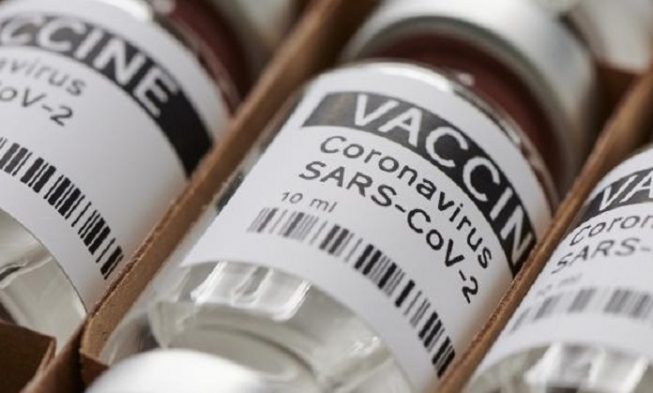 The good news is, that the vaccine seems to be like 90% effective and what is even more important is that there have been no safety concerns whatsoever.

It was decided that 94 cases is an evaluable number and the DMC performed its first analysis on all those cases. Taking into consideration vaccinated individuals and people who received the placebo, it was noticed that just 7 days after the second dose the rate of the efficiency of the vaccine went above 90%. It means that the protection in patients was achieved 28 days after the initiation of the vaccine, which has 2-dose schedule.

The final vaccine efficiency may vary, due to the development of the study. As stated above, the DMC has not reported any serious safety concerns yet. Moreover, the search for additional safety and efficiency data is ongoing. The data will be further discussed with regulatory authorities worldwide.

Dr Albert Bourla, Pfizer Chairman and CEO said in a statement that this day, when the first set of results from the 3 COVID-19 vaccine trial resulted in the initial evidence of their vaccine’s ability to prevent this global crisis, should be taken as a great day for science and humanity too. He emphasized the significance of this step which is bringing people closer to putting an end to this “global health crisis”.

He expressed his special thanks to all the candidates who volunteered to take part in the clinical trial as well as all the other people who were part of it.

Even though this news is really exciting, it is important to note that this is just an interim result. The researchers said that this kind of evaluation needs a bit longer.

Therefore, while the correctness of the efficiency of this vaccine is confirmed, we can only wait to see if it will increase or decrease, as the final data analysis is in process during the next few weeks.

According to Pfizer and BioNTech, before the results can be confirmed, an estimated two months of safety data following the second, or final dose will need to be procured. Two months is the same amount of time given by the FDA for a potential Emergency Use Authorization.

Once the data is available, the research will be submitted for peer review and we’ll wait for the vaccine approval by the government agencies across the world.

As soon as the vaccine is approved, it will become the first approved vaccine using the mRNA technology. It is good to know that this process includes a bit of non-dangerous genetic material from the virus that is injected into the human body.

That way, our body produces the protein found in that genetic and shortly after that, our immune system is able to recognize it as hostile and fight back against it.

If everything goes well, by the end of this year, there will be 50 million doses, available for people around the world. And they will provide another 1.3 billion doses in 2021. The two companies mentioned that it is possible that the vaccine candidate could provide protection against COVID-19 even for those who have had prior exposure to SARS-CoV-2.