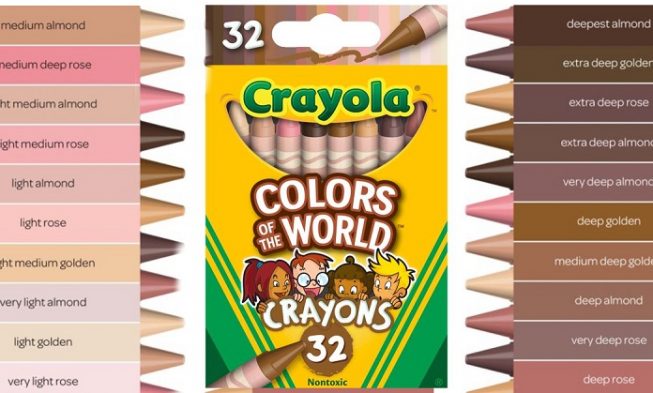 Almost everyone knows or has heard of the Crayola company. A study shows that 99% of the polled households knew of the brand name. However, if you are someone that has lived under a rock for the entirety of your life, here’s a quick explanation of the company.

Crayola is based in Pennsylvania, USA, and it’s a company that specializes in art supplies and its widely known for its crayons. Originally, the company was an industrial pigment supply. However, with time, the company started shifting its focus to products used for art. These products were either for home or school use such as crayons or chalks. Later on, they started making markers, colored pencils, modeling clay, paints, and other interesting art supplies. 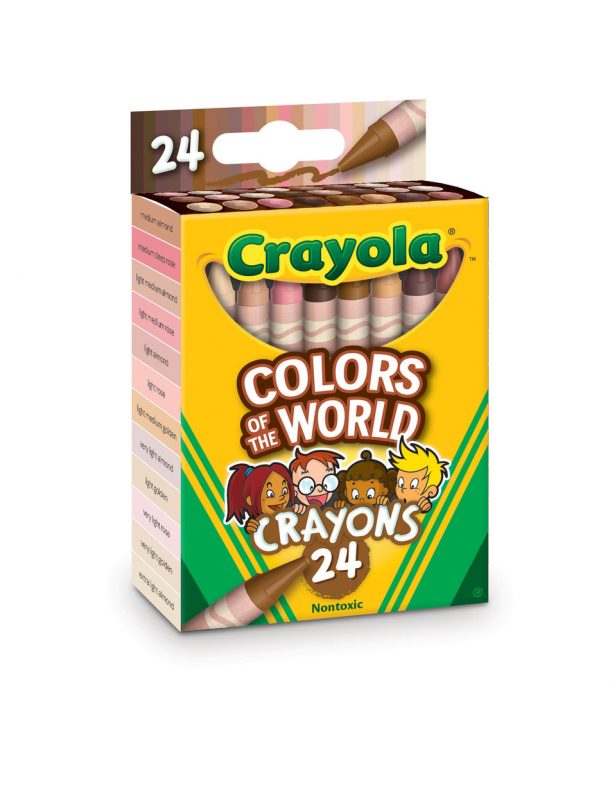 All of the products from Crayola are marketed as non-toxic. This makes them very safe for small children. They are the reason why children throughout the US have been kept calm in restaurants.

Aside from the US, the product is also being sold in more than 80 countries.

Colors of the World Crayons

Crayola has announced on May 21 that they will be releasing crayons with 24 Skin Tone Shades! This lets every child worldwide, no matter their skin color, to color themselves! 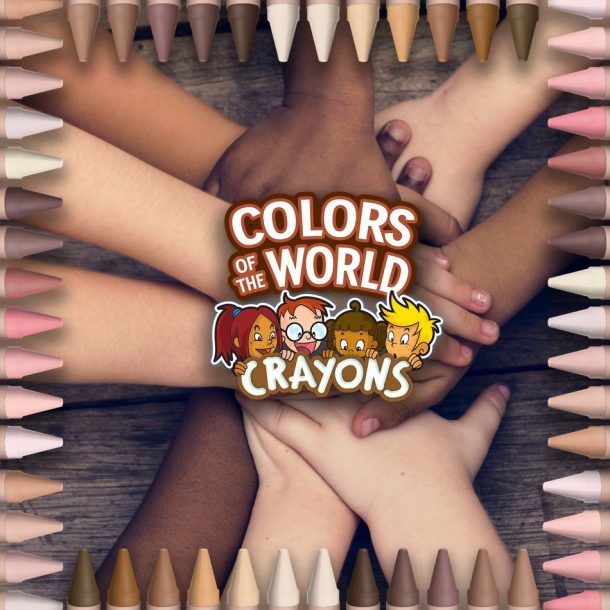 What’s even more amazing is that they’ve made this announcement on the UN’s World Day for Cultural Diversity for Dialogue and Development.

This 135-year-old company decided to release its new “Colors of the World” crayon packs which allow representation for over 40 skin tones around the world.

These Multicultural Crayons were created along with Victor Casale, the CEO and co-founder of cosmetics maker MOB Beauty.

Separately from the 24 pack crayons, the company also plans on releasing a 32-pack version which will also include 4 crayons for eye and hair colors. The crayons are separated into three main shades: Golden, Almond, and Rose. There are lighter and darker shades of colors for each main shade.

The packs contain side panels which serve for color references. Each of the crayons is wrapped in a label with a gradient skin tone. Additionally, on the label, you can see the color name in English, French, and Spanish. 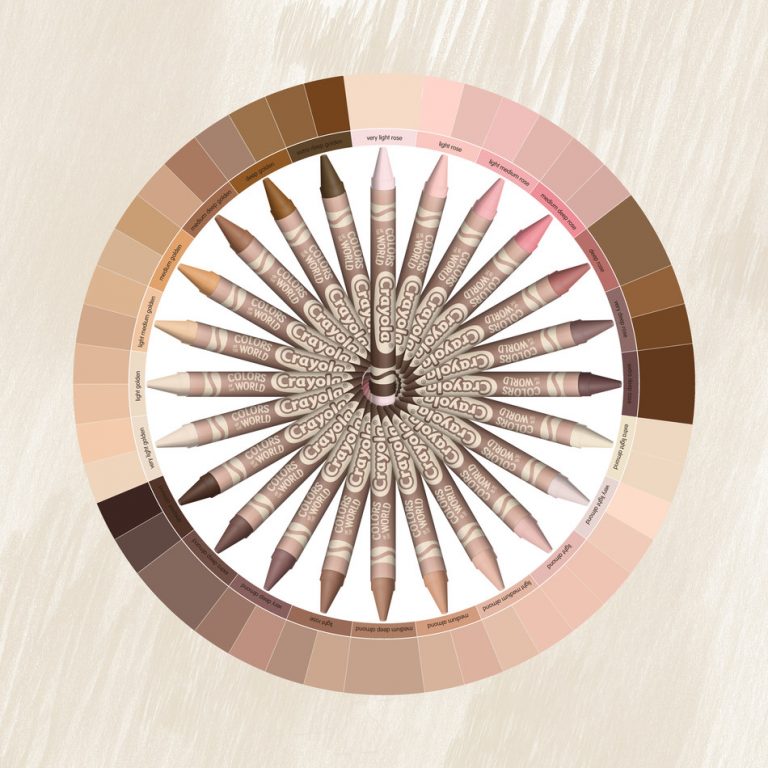 Multiculturality is an amazing idea for Crayola since many children around the world couldn’t use their skin tone to make a picture of themselves or their friends/family. Instead, most have probably used Green, Blue, or Red which isn’t even close to their actual skin tone. These crayons will help the representation and belonging of the growing diversity throughout the world.

The CEO of Crayola, Rich Wuerthele, claimed that with the new crayon packs, they want “to advance inclusion within creativity and impact how kids express themselves.” 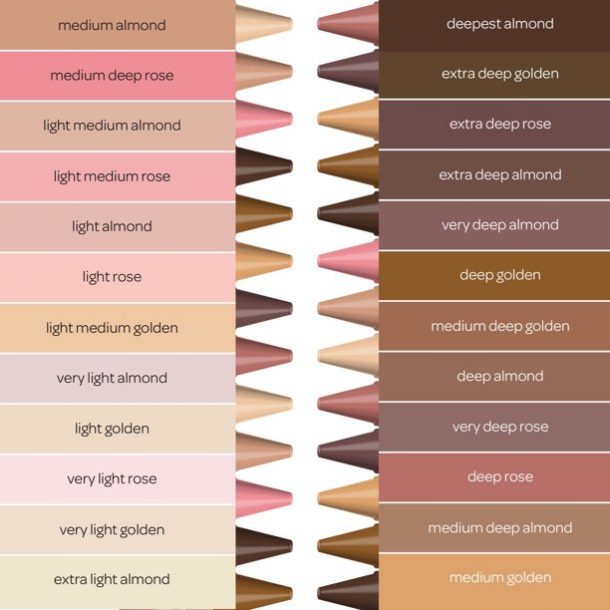 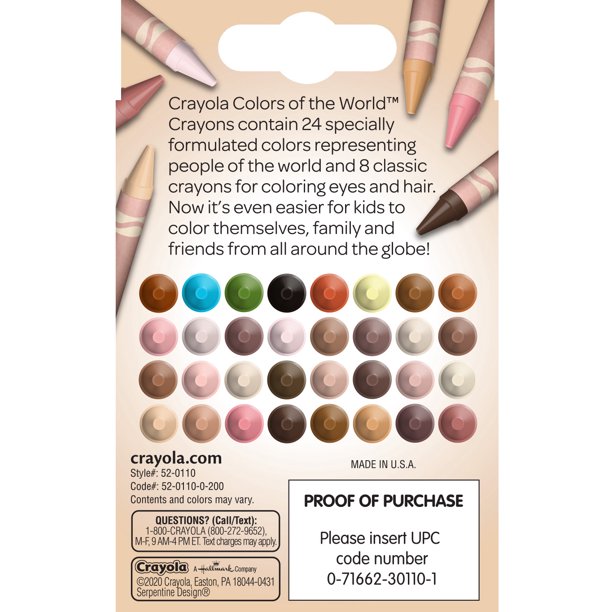 The crayons are planned to be released in July, which will be just in time for the season for going back to school. If parents want to get these crayons, they can pre-order them at Walmart with a price under $2.