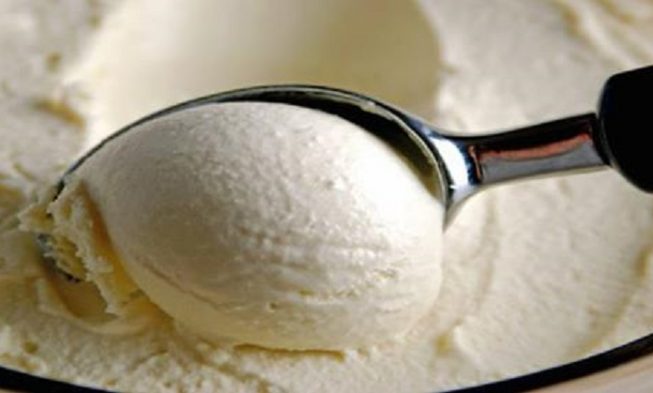 We all love ice cream, and if a recipe is easy and simple to make, plus gluten-free, we bet it will quickly become your favorite one as soon as you try it!

Numerous people are seeking to follow a more plant-based diet these days, so the rise in dairy-free frozen desserts is based on this demand.

Such dairy-free frozen desserts replace milk and cream with an alternative such as coconut, soy, almond, or cashew milk, while almost all other ingredients remain the same.

Coconut is among the most popular options as its saturated fat makes for rich and creamy vegan frozen desserts.

Yet, without a doubt, the following delicious healthy dessert does not lack flavor, and you will definitely reach for a larger spoon as soon as you try it!

Here is how to make it:

Pour a can of coconut milk and the sugar in a large, heavy-bottom saucepan, and mix until well combined. Next, cook over medium-high heat for about 10 minutes, until it is reduced at least by half, to get sweetened condensed coconut milk.

Remove from the heat, set aside to allow it cool completely. Take the other two cans of coconut milk from the refrigerator, but make sure you do not shake them.

Remove the lids from the cans, scoop out only the solid white coconut, and place it in a big bowl. Whip the coconut on high speed for a few minutes, until it becomes fluffy and light. Then, place it in the refrigerator to chill for about 10 minutes.

In a smaller bowl, mix the gelatin with 2 tablespoons of the sweetened condensed coconut milk, allow to sit for 5 minutes to dissolve.

Then, heat a pot of boiling water, and in a heat-safe dish above the hot water line, melt the gelatin. Leave to cool, and add it to the rest of the cooled sweetened condensed coconut milk.

Add the sweetened condensed coconut milk mixture to the coconut whipped cream that has been in the refrigerator, and whip once more.

Scrape the mixture into a 2-quart freezer-safe container, cover tightly and freeze for at least 6 hours.

Moreover, you can also add vanilla, coconut extract, or matcha powder, to the sweetened condensed coconut milk, or replace sugar with maple syrup for some other delicious variants of this recipe.