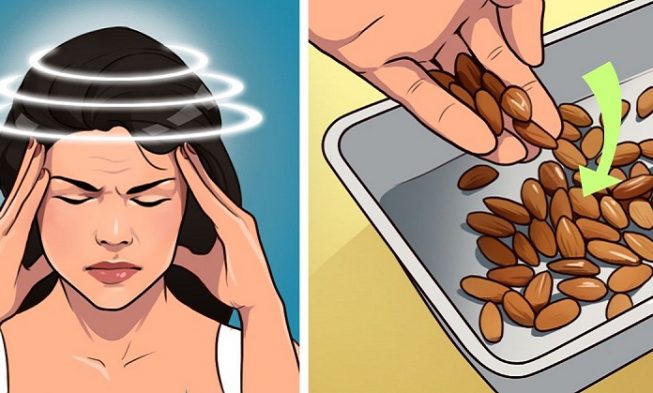 The sensation of feeling off-balance is called Vertigo. People who have these dizzy spells might feel like they are spinning or that the world around them is spinning.

BPPV occurs when tiny calcium particles (canaliths) accumulate in the canals of the inner ear, which has the role of sending a signal to the brain about the movements of the head and body in relation to gravity and helps maintain balance.

This is a disorder of the inner ear caused by the accumulation of fluid and a change in pressure in the ear.

This is a problem of the inner ear that is usually caused by an infection (usually viral). The infection causes inflammation of the nerves that are important in helping to balance the body

Less often vertigo may be caused by:

Symptoms of Vertigo can last a few minutes to a few hours or more. The main trigger for Vertigo is a change in the position of the head. People with vertigo typically have felt like they are:

Other symptoms that may accompany vertigo are:

Treatment is taken depending on what’s causing it. In many cases, vertigo can disappear without any treatment, because the brain is able to adapt and to maintain balance.

For some people suffering from Vertigo treatment is needed and may include vestibular rehabilitation, which is a type of physical therapy aimed at helping strengthen the vestibular system. By doing that are sent signals to the brain about head and body movements relative to gravity.

Other treatments are linked by prescribing medicine to relieve symptoms, such as nausea or motion sickness associated with vertigo. In cases where vertigo is caused by an infection or inflammation, antibiotics or steroids may reduce swelling and cure the infection.

Diuretics (water pills) may be prescribed in case of the Meniere’s disease to reduce pressure from fluid buildup.

Taking home remedies should not avoid seeking medical help, but by adding them to what the doctor recommends many people succeed to relieve vertigo easier. Here are 7 most recommended remedies that can be done from the comfort of your home:

Vertigo Treatment for a person having a vertigo attack recommends taking a nap, and very often, the vertigo is gone when they awaken.

If napping isn’t available or doesn’t help, according to Modern Reflexology you can apply pressure to the P6 (Pericardium 6), which is located between the two tendons of the arm, three finger-widths below the wrist.

WebMD and Remedy My Vertigo note that ginger appears to give some relief of vertigo, either taken raw. in the capsule form or making a tea out of it.

Ginkgo biloba is another herb recommended by WebMD to fight vertigo. It is supported by the Vertigo Treatment, recommending taking 60 mg twice or three times daily.

That remedy is recommended by Alternative Daily, because many people who tried it, swear by it. Prepare a mixture of two parts honey with one-part apple cider vinegar and swallow 1 tablespoon of the mixture two or three times daily.

Without any proven fact by scientists Medical News Today shares that almonds seem to have an effect on vertigo. The daily intake of almonds should be one handful, while diy Health Remedy recommends soaking almonds, khuskhus seeds, and wheat in water overnight to make a paste. This paste should be consumed in warm milk in the evening.

Try some of these remedies to take back control of your life, but don’t forget to seek help from a doctor.