An effort was made to protect the ozone layer back in 1987 where many countries agreed on the Montreal Protocol to stop the damage and let it repair itself. Recently, a study has been released which showed the progress the protocol made.

If you don’t know what the ozone layer is, it is an area of Earth’s stratosphere which sucks up a big portion of the sun’s UV radiation. By doing so, the ozone is stopping the entirety of the radiation from coming down on the surface of the Earth.

The way the treaty works is by stopping the usage of many substances which were thought responsible for the depletion of the ozone. These numerous substances were phased out in time.

Substances that were confirmed to be harming the ozone were usually found in the home and commercial refrigerants, foam blowing agents (fire extinguishers), aerosol spray propellants, and industrial solvents.

Evidence emerged in 2000 which showed that the percentage of harmful chemicals in the stratosphere decline which helped the ozone repair itself. 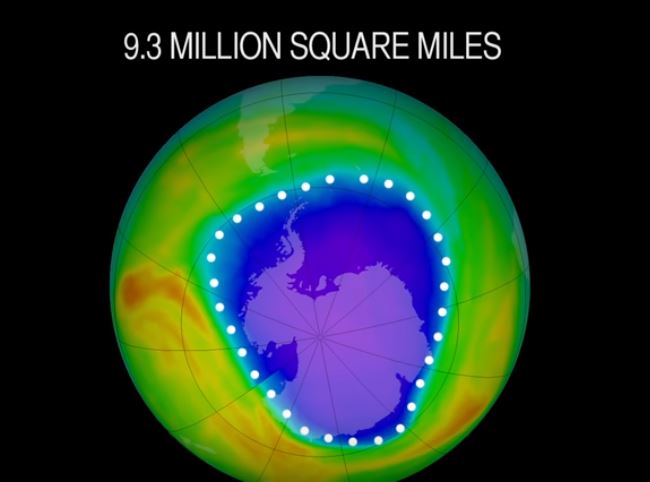 The new study’s lead author and a CIRES Visiting Fellow at the University of Colorado, Boulder, Antara Banerjee spoke about the evidence that was found.

She stated that the study showed “growing evidence showing the profound effectiveness of the Montreal Protocol. Not only has the treaty spurred healing of the ozone layer, it’s also driving recent changes in Southern Hemisphere air circulation patterns,” she added.

Banerjee is working at the Chemical Sciences Division of the NOAA (National Oceanic and Atmospheric Administration).

She added that the difficulty of the study is to prove that the hypothesis that “ozone recovery is, in fact, driving these atmospheric circulation changes and it isn’t just a coincidence.” 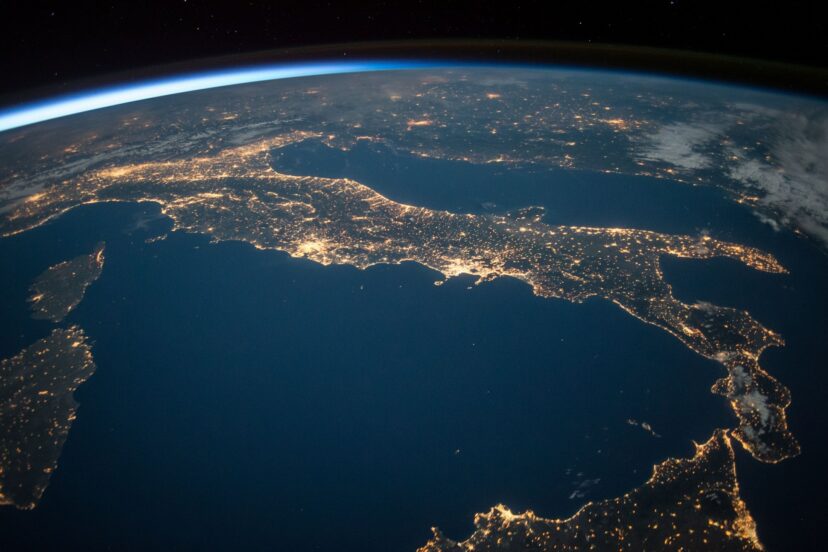 Knowing that the ozone can repair itself is amazing news, however, we must not forget that the growing number of greenhouse gases such as CO2 can lead to global warming. Even though these gasses do not affect the ozone layer directly, they are the main cause of global warming.

Banerjee commented on this, saying that “It’s the tug of war between the opposing effects of ozone recovery and rising greenhouse gases that will determine future trends.”

What she means by this is that even though the ozone can recover itself, it doesn’t mean that we should do whatever we want and leave our carbon footprint wherever and however much we can. 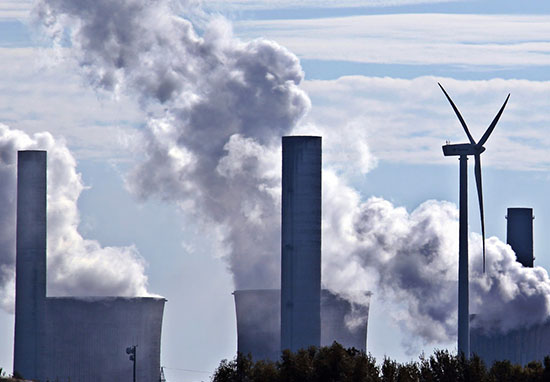 However, with the coronavirus outbreak, the reduction of our carbon footprint is visible throughout the world. Many people have been either self-isolating or forced to go to quarantine by the law of their country.

Less and less people are going out, decreasing the levels of nitrogen dioxide which is based on vehicle exhaust. Additionally, particulate matter that comes from burning fuel and road transfer has also been reduced across London. The reduction has also been noticed in large cities like Paris, Rome, and Milan.

At least we have some positive news from the hard times that we’re experiencing.