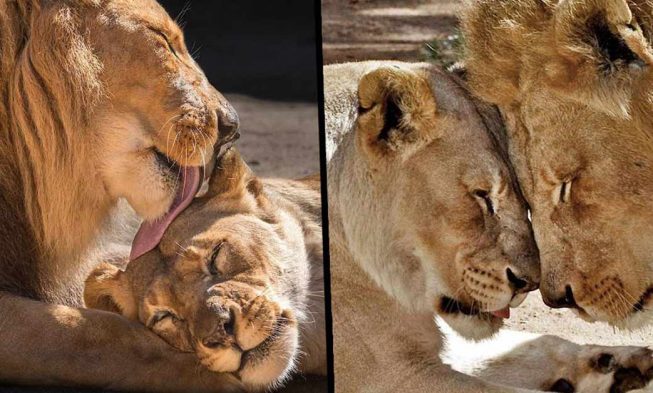 One of the most pristine and popular zoos in the world is the Los Angeles Zoo. The LA Zoo first opened in 1966 and since then, it draws more than two million visitors each year. The zoo has many different animal exhibits and it even has a botanical garden. It has a span of over 113 acres and gives a home to over 1400 species. Over 250 of these species are either rare or endangered.

When visiting the zoo, be prepared to see animals like mandrills, komodo dragons, meerkats, and kangaroos. Also, be prepared to walk for a while so wearing comfortable shoes to the zoo is ideal. The entrance is not that expensive. 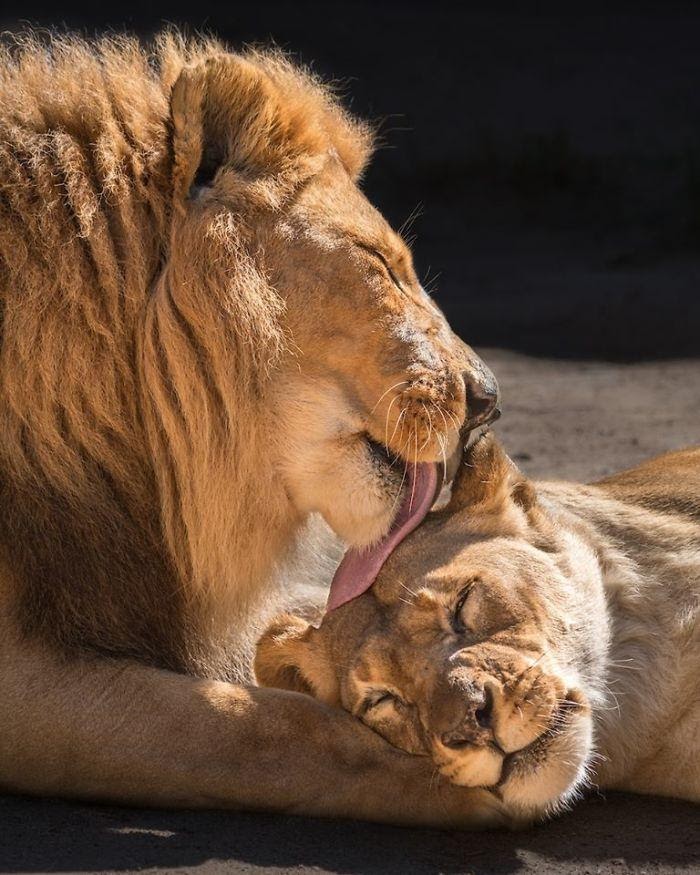 One ticket for an adult will cost you $5 while a child aged 2-12 will pay $2.5. Since the area of the zoo is so big, people recommend viewing only a few of the animals in a single day. You can visit the other animals on other days as well. Since the tickets aren’t that expensive, it’s worth to go as many times as you can.

Lion Couple at the LA Zoo

One of the most sought after an exhibit at the zoo was the 21-year-old African lion couple, Hubert and Kalisa. Being together for six years since they were brought to the zoo in 2014, the lion couple was the cutest thing you would ever see. 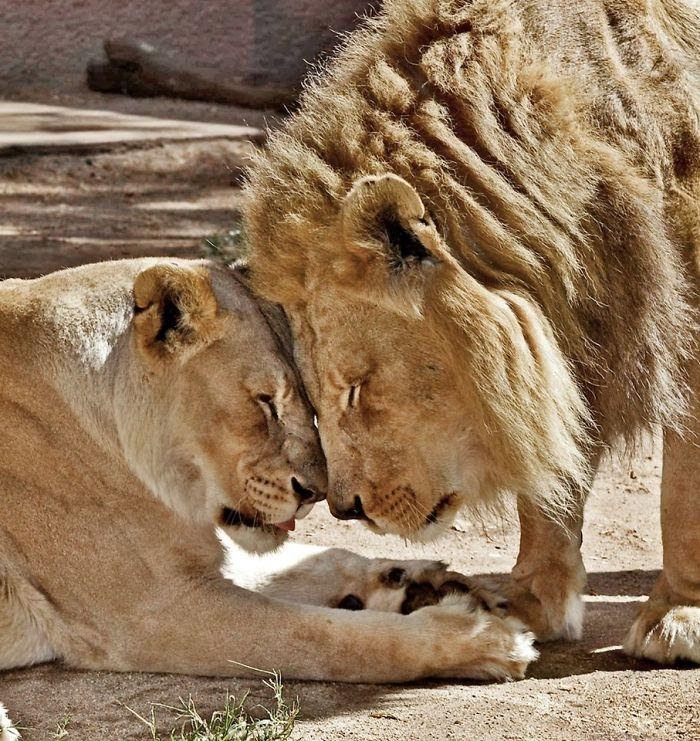 They warmed people’s hearts every time they snuggled with each other. At the time that they were brought to the zoo, they were 15 years old. After finding each other, they formed an instant bond and never separated for six years.

Hubert came to the zoo from the Lincoln Park zoo in Chicago while Kalisa was born at the Woodland Park Zoo in Seattle. After arriving, both lions were very grateful to the LA Zoo’s staff for taking amazing care of them. The lions were so well taken care of that they lived much longer than other lions in captivity.

Sadly, the lions were euthanized together since they were really old. The life expectancy of a lion in the wilderness can vary between the ages of 15-17. 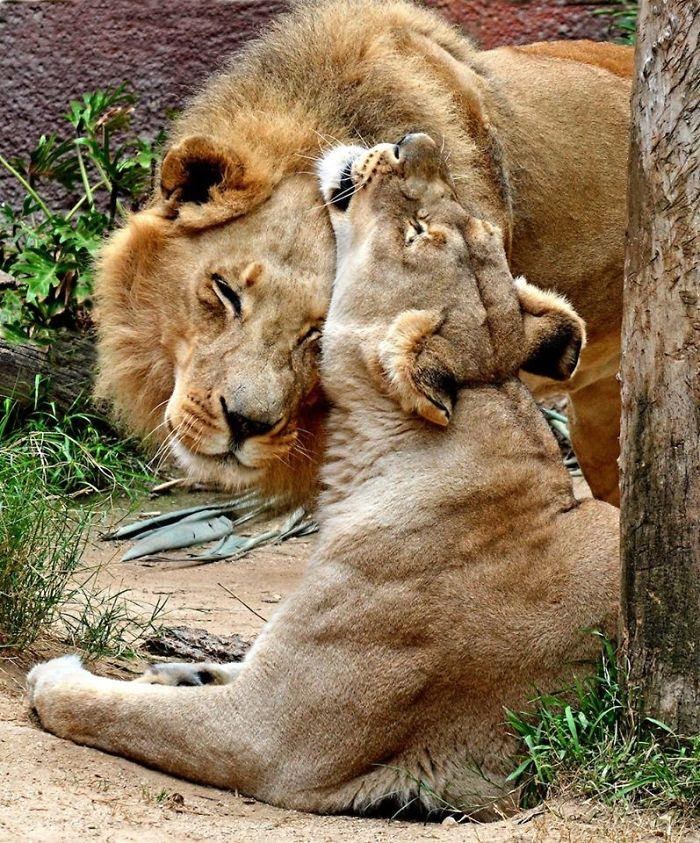 Compared to wild lions, the ones kept in captivity can live up to 30 years if they don’t have any health problems. Both of the lion couples lived to be 21 which is very surprising for an African lion.

Additionally, both lions battled several age-related health problems which made their life worse.

Instead of letting them die naturally and leaving one without the other, both lions were euthanized at the same time so that they can enter the afterlife together.

After their euthanization, both staff and the visitors mourned the couple’s death. As of now, the zoo has no plan to replace the lions. 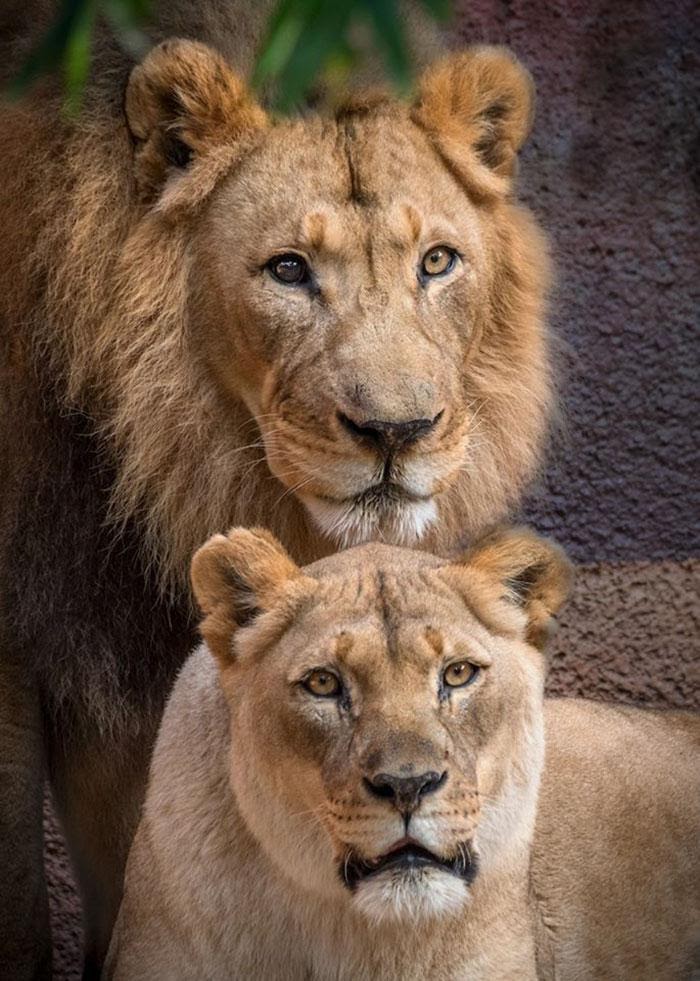 The LA Zoo had to create a post on Facebook to inform visitors of the lion couple’s passing. Thousands of visitors replied to the post with beautiful pictures of the inseparable pair.

Even though the lions are gone now, they will always remain in memory as a legacy of the zoo.