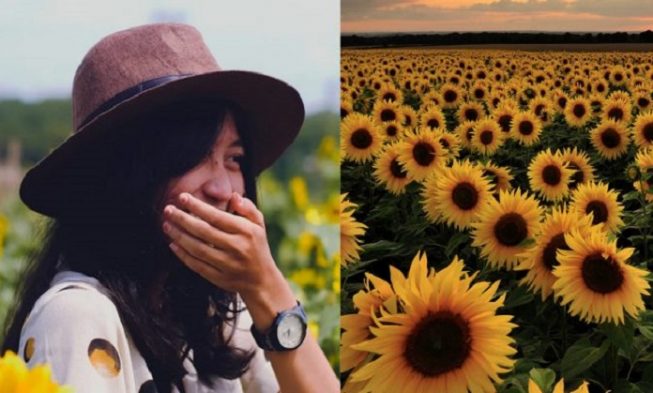 Farmers of agricultural products sometimes know how to surprise with interesting ideas and products. With such an idea stood out strawberry grower from Kenosha, Wisconsin, Scott Thompson who wanted to beautify the lives of people imposed by the crisis due to the pandemic COVID 19 planting fields with sunflower.

The idea came from his wife, and they concluded that sunflowers would be more useful to people this year than the strawberries they had produced in previous years. The idea was realized with the planting of 2 million sunflower seedlings.

In addition to using sunflower production, they decided to allow people to visit their fields and enjoy there while taking all measures during the pandemic. Thompson points out that everyone who has visited their sunflower fields has a great way to apply social distance, and that people are free to walk and enjoy nature. 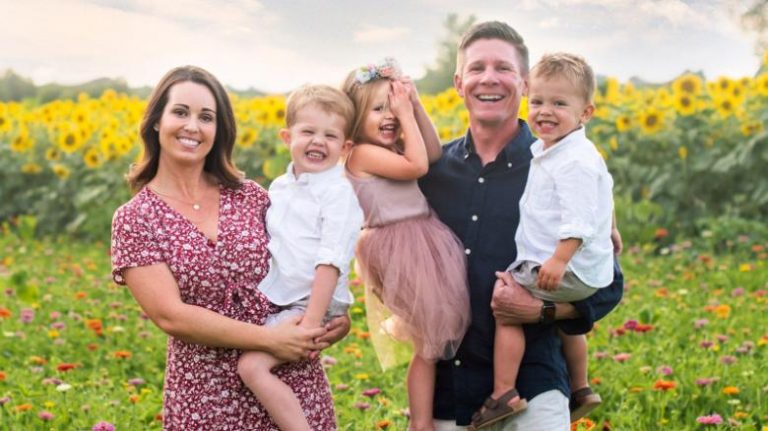 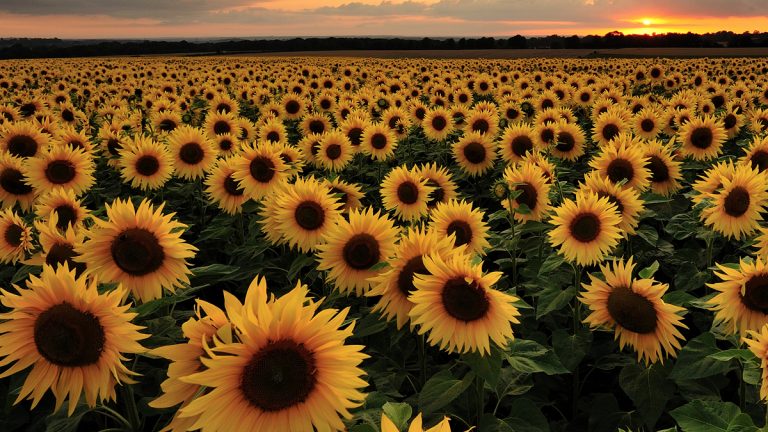 They planted the seeds in stages so that the cheerful yellow flowers kept appearing in waves, stretching the blooming “season” from 2 to 8 weeks (from early August to late September). 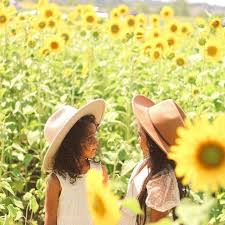 This idea of the couple was very much liked by the people, especially those from the city (Chicago), who used their free days without wearing a mask and to breathe fresh air and sunbathe with flowers. 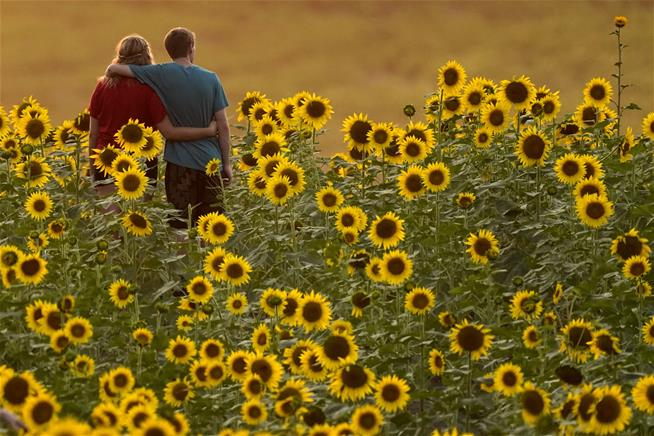 The space of 22 acres on these 15 fields of flowers, provides ample space for wandering, photographing, and picking flowers and that pleasure, including a dozen flowers, costs $ 25 per car.

The Thompson family is pleased that people are enjoying at least an hour outside, feeling a little normal in their lives, even though their strawberry earnings this year will be lacking. But they opted for the idea of planting sunflowers to also enrich the soil for remediation. 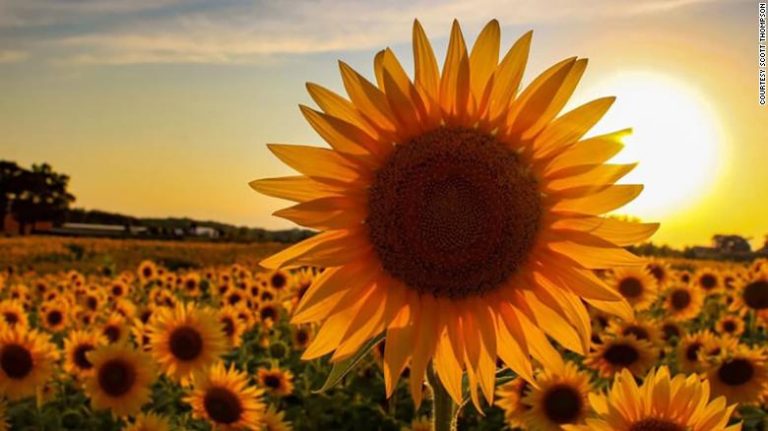 The soil remediation is a process involving various techniques to remove contaminants such as hydrocarbons (petroleum and fuel residues), heavy metals, pesticides, acidification, cyanides, volatiles, or semi-volatiles, and many others contaminants from soil. Soil remediation is the process taken to clean and maintain high-quality standards of soil, water, and air. 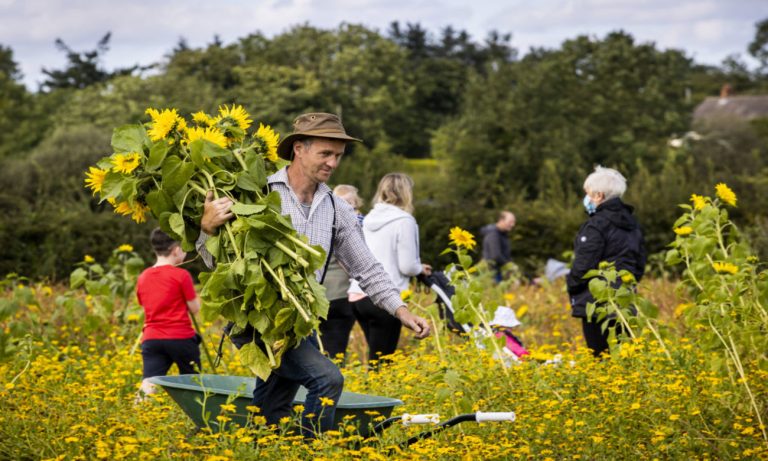 The Basic Remediation Techniques and Methods

wastes from the soil. Chemical methods are a quick way to treat contaminated soil, but chemicals may pose a serious threat to the nearby soil and living beings due to leaching or side reactions.

Excavation is the fastest and safe way, but not a sophisticated and inexpensive method.

Another physical method is the washing of contaminated soil with organic solvents such as ethanol-water mixture and ethyl acetate-acetone-water mixture.  These methods treat the oil-contaminated soil and remove the heavy metals from the soil. The efficiency of washing can be enhanced by the addition of surfactants

In Thermal methods soil is heated to a very low temperature to increase the vaporization and separation of low boiling point contaminants from the soil. This is a way to decompose completely or partially organic contaminants, which depend upon the thermal stripping temperature and organic compounds present in the soil. Approximately 90% of the contaminants can be removed by this method.

Bioremediation, as a traditional method that involves the use of living organisms (bacteria, fungi, and plants) to degrade harmful substances present in the environment. The effectiveness of this method depends on hydrocarbon concentration, soil characteristics, and composition of pollutants.

Soil is a diverse ecosystem is inhabited by different microbial populations that reside there and changes with the composition and concentration of pollution.

In addition to being an effective and solar-powered method, phytoremediation is also an inexpensive strategy that uses plants to remove contaminants from the soil of a large contaminated area. Certain plants have the ability to grow in contaminated soil and to metabolize or accumulate harmful compounds in roots or shoots.

Plants have the ability to form a synergistic relationship with soil microorganisms in which microbes provide space and a favorable environment in the rhizosphere region, and microbes in turn break down contaminants using their enzyme system. This symbiotic relationship combined from bioremediation and phytoremediation is known as rhizoremediation and is the most successful and cost-effective strategy for decomposing all types of contaminants present in the soil.