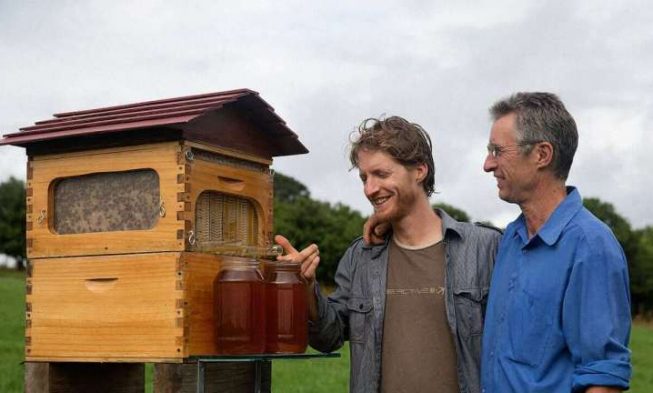 The global honeybee population is increased by 10% by these two men with their invention. This invention is a hive that lets humans harvest honey without any harm done to the bees.

This man-made bee house is called the “Flow Hive” and bees cannot tell it apart from their hives. This allows the flow of honey to go on without harming the bees. 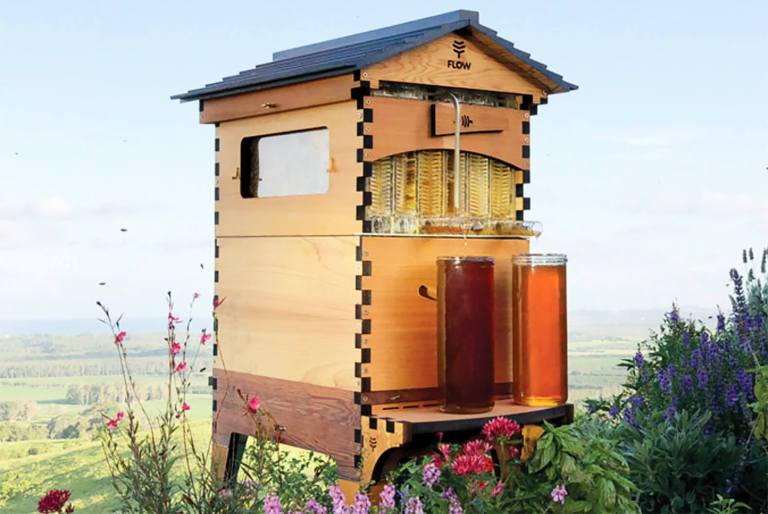 The bees were crushed, disturbed, or made homeless in the past with the invasive methods that beekeepers harvested their honey.

As of now, beekeepers just need to turn the tap on and let the honey flow out of the beehive.

The idea for this invention came to be when Cedar Anderson, an Australian beekeeper, watched his brother get stung by a bee while on an extraction mission.

Cedar alongside his father Stuart developed this idea for ten years and finally created a more bee-friendly and human-friendly design for the hive.

Their creation made the harvesting process of honey non-invasive that wearing bee suits is no longer needed.

The Flow Hive became the most popular campaign that was crowd-funded in 2015 in Indiegogo’s history by raising $12 million. 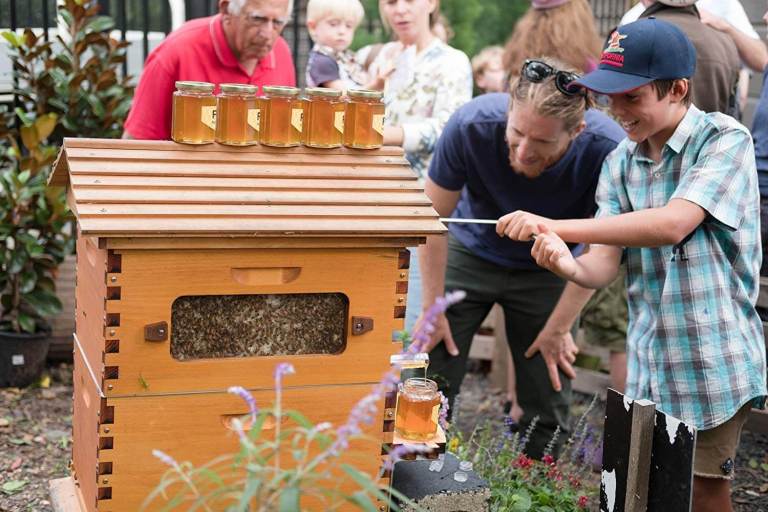 After four years, the two distributed more than 51,000 hives all over the world and inspired many people to take up beekeeping. Overall, this increased the global honeybee population by 10 percent and that percentage is rising with time.

All of the profits that the duo get is being donated in protecting and creating the pollinator habitat in Australia and the U.S.