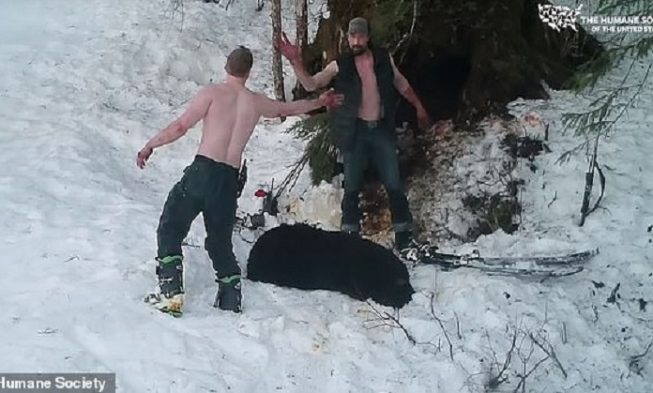 Poachers are poaching off millions of individual animals of different species worldwide. These animals are either killed or captured from their habitat to be sold on the black market. Animals like rhinos, elephants, pangolins, and other animals are becoming extinct due to poachers.

Due to the rising wealth in Asia, wildlife trading is a big hit at the black market, especially for Chinese medicine. E-commerce and social media websites add to the increase of illegally trafficked animals. Aside from Chinese medicine, other exotic animals such as reptiles, birds, or primates are captured alive and sold as exotic pets.

Compared to live animals, killed animals are typically sold off for jewelry, décor, food, or as mentioned above, traditional medicine. The African elephants’ tusks are sold for trinket carving or display pieces. Pangolins’ scales are grounded up and used for their healing powers while snakes, apes, and bush animals are a delicacy in some parts in Africa.

Another reason for killing and poaching of animals is preventing them from destroying crops or killing livestock (elephants and lions Africa, wolves, coyotes, etc. in North America).

The worst poachers are the ones that kill for sport. These horrible human acts are the reason for destroying most of the fauna and reducing their numbers to extinction. Even though there is a punishment for any kind of illegal wildlife killing, people still go and break the law for profit or fun.

On April 14th, 2018, a father and son on Esther Island in Prince William Sound in the Gulf of Alaska killed a family of bears. While killing these bears, they were recorded on tape and the wildlife officials in Alaska tracked them down. The camera was set up for a study by the US Forest Service and Alaska Department of Fish and Game to determine the reason why the bear population in the region is decreasing. The bears aren’t endangered in Alaska but they are still protected by law.

The father-son duo, Andrew Renner, 41, and Owen Renner, 18, did not know that they were filmed on camera. After planning their killing trip for a while, they traveled to the location by boat. After reaching their location, they went into the den and the son shot the hibernating mother twice in her sleep. Later, the father pointed a gun towards the two crying cubs and shot them several times in a close range. The mother bear wore a tracking collar.

After killing the family bears, the pair filled up the mother bear’s meat in two bags and left the den. They never thought that they’ll be linked to the killings.

Here is the video of the research camera that filmed both killings:

The pair high-fived each other and posed shirtless with the dead bear for a photograph.

On April 30th, Andrew brought the body of the mother bear to the Alaska Department of Fish and Game in Palmer. He explained that he killed the bear and didn’t mention his son as an accomplice. Additionally, he left out that the bear was killed illegally. 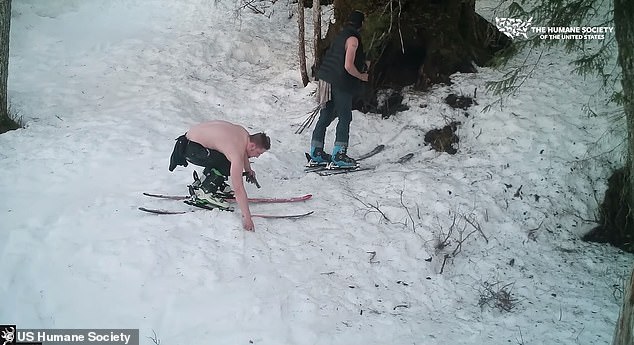 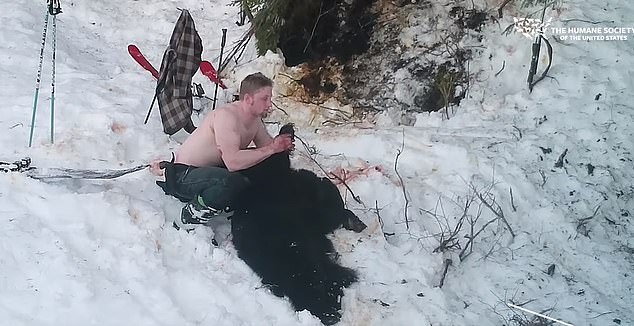 After the video was found, the pair pleaded guilty to misdemeanor charges. The charges were unlawfully killing a bear, killing of the cubs, and transporting the dead carcasses from the site.

Andrew was found guilty of falsifying the sealing certificates and convicted on eight counts. He was also fined with a $9000 fine and deprived of his property. The police confiscated his boat and trailer (22-foot Sea Sport ocean boat and 2012 GMC Sierra pickup) as well as two rifles, two handguns, two iPhones, and two sets of backcountry skis. Additionally, his hunting license was suspended for 10 years. 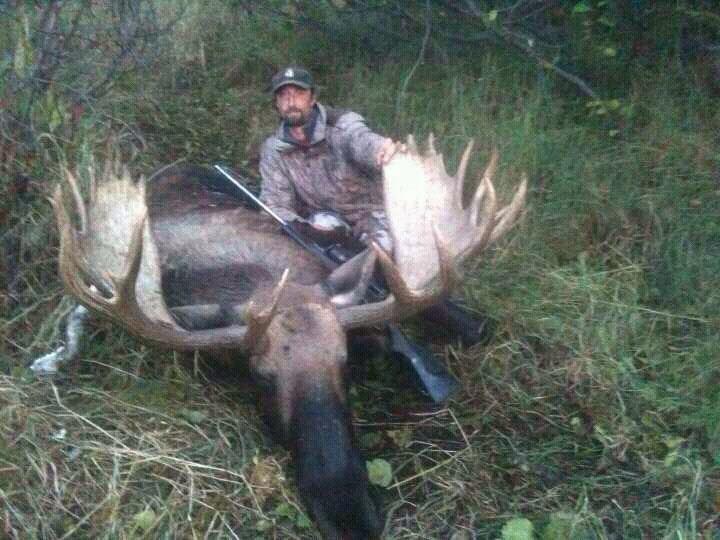 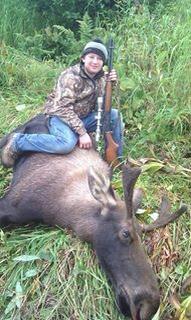 Owen, his son, was 17 at the time of the killings so his father was also charged with contributing to the delinquency of a minor.

Compared to his father, Owen was convicted on four counts and 30 days of suspended jail time. Additionally, he has to take a hunter safety course and perform community service. Unlike his father, his hunting license was suspended for only two years. 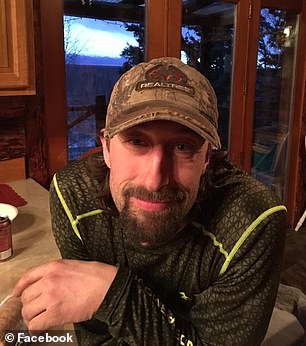 Both father and son had to pay $1800 in restitution.