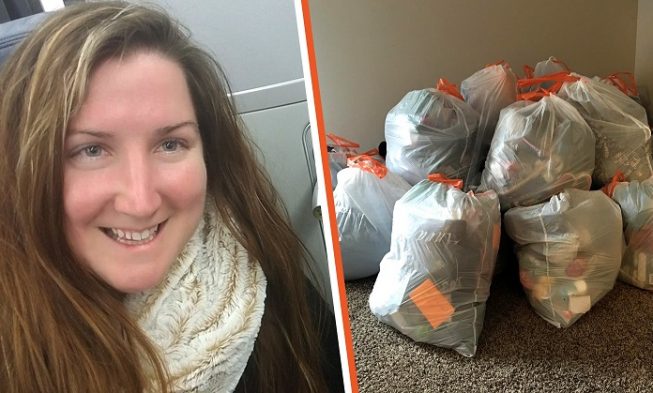 Teenagers have a mind of their own. Their notorious habit is not listening to the instructions of their parents, especially when it comes to cleaning their rooms. One mother had enough of repeating her instructions, and she decided to take matters into her own hands. So, she packed her children’s things into refuse bags and told her kids that they would have to buy them back from her. This is a story from 2016, but parents might find her methods insightful. 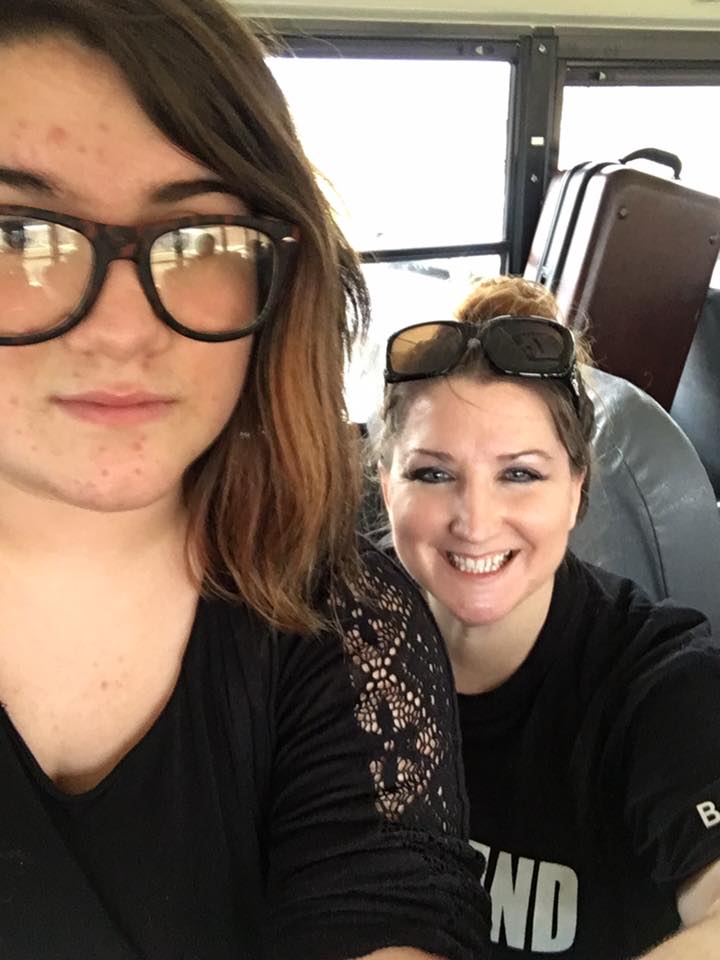 Alice Velasquez is the mother of teenage daughters. She was frustrated with having to constantly ask her kids to pack away their stuff. They left their clothes lying around, dirty and clean.

Firstly, Alice scrupulously packed away her children’s belongings and put them into refuse bags, not discriminating the dirty clothes from the clean ones. Finally, she left a note on their bedroom doors explaining where their stuff was, and they would have to buy them back at $25 a bag.

After a lot of interest was shared regarding her creative thinking, she made an appearance on The Doctors. They asked her about her idea, and she said: “Well like most moms of teenagers, you tell your kids, ‘please clean your room,’ ‘clean your room now,’ ‘really really clean your room,’ and what happens? You end up going in there and cleaning it for them.”

When asked how her children responded to their mother’s actions, Alic said with a giggle: “They were not as amused as I was. It was met with a lot of protests, ‘how could I?’ and ‘this is horrible,’ and ‘I have a soccer game on Saturday.”

“What do you do when you are DONE telling your teenage daughters to stop letting their room look like homeless people live there?” Questions Alice in a Facebook post. “You put everything (YES EVERYTHING) into plastic bags and you sell it back to them for $25 a bag (and they have to earn the money doing chores). The best part? The bags were collected as they were found in the room- random! So their $25 could buy a bag of dirty clothes, it could buy a bag of trash or it could buy their soccer gear.”

Subsequently, the catch, says Alice, is that they cannot use their saved money to buy the bag. So, they would have to earn the money through chores around the house. “Chores that they were supposed to already be doing,” said Alice.

Her Facebook post received a lot of attention, being shared over 12 thousand times. Alice told Epoch Times how she felt about her bit of fame. “I was truly shocked when the post first went viral, but I am glad it has helped so many moms realize you do not have to be mean, heavy-handed, or demeaning- you just have to think outside the box.”

During her appearance on The Doctors, Alic spoke about her son’s generosity. “My oldest son always wears his heart on his sleeve, and he is always thinking about somebody else. He came and asked me what chores did I have that he could do.”

When Alice told him that his room was clean and he is not in trouble, Alice said her son told her: “Yeah but if I did some extra chores and made some money, can I bag some of the bags back for Liliana?” Alice said: “Oh gosh, how do you say no to that?”

Many parents read her posts with interest and shock. One parent commented on her post: “I did something like that to Josh. It worked for a while. The next time, I threw away some of his stuff. He got better….. Don’t give up. They say to pick your battles, this is a good one.”