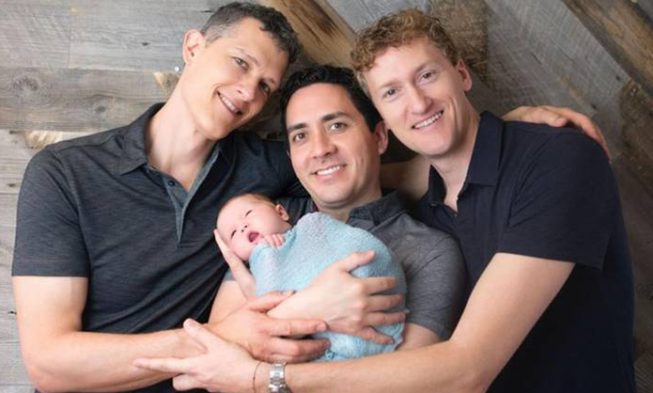 After a court allowed three dads to be identified on the birth certificates of their kids, this throuple has made legal history.

Donated embryos and surrogates were used by Alan Mayfield, Ian Jenkins, and Jeremy Allen Hodges to welcome their two children, daughter Piper and son Parker, into the world. Together with Piper, now three years old, the trio now also has a son named Parker. He’s 14 months old. The kids are actually half-siblings, both born with an egg donor and surrogate.

‘We weren’t sure if we should get a birth certificate for the three of us, so we took it to court.’ 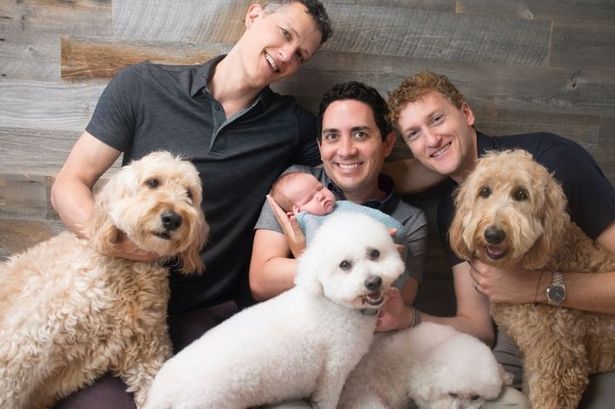 ‘It was a really interesting, tense courtroom scene where it appeared like we weren’t going to be given that at first and we demanded to talk in court to plead our point of view and the judge finally changed her mind and gave us our child’s legal parentage before she was born.’

Since they’re gay, the biggest obstacle came before Piper was born, despite many individuals embracing their national set-up, because restrictive laws prohibited them from creating a family through surrogacy. 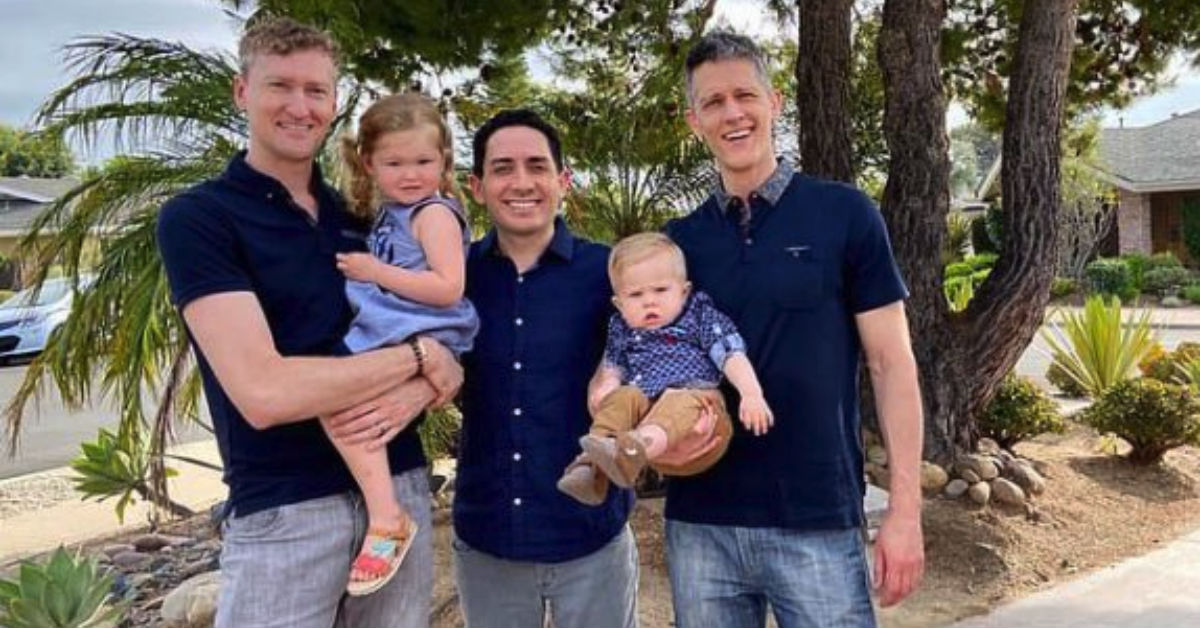 So for surrogacy, it is mandatory for everyone to have a court parentage order that will serve for declaring who the legal parents are going to be.

They weren’t sure at the beginning that all three of them could be on the birth certificate, so they took it to court and won.

Ian has now written a book, called Three Dads and a Baby and it tells a lot about their story.

When they were asked about why it was so crucial for him to put this into writing, he said that they wanted everyone to know that love makes a family. And even though some families may look different than others, if you care about your kids and you’re doing your absolute best to provide them with the best possible childhood – that was the only thing that mattered.