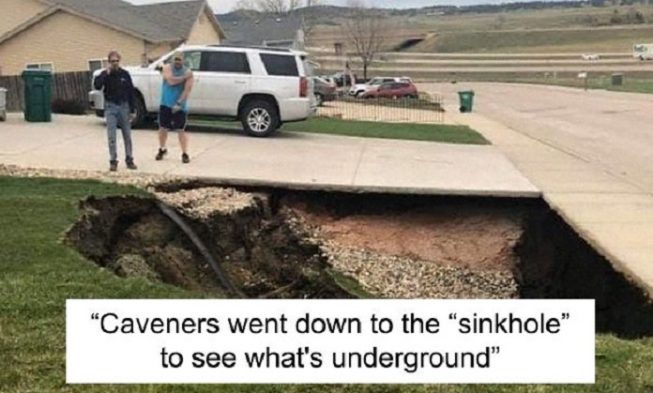 The Black Hills area is known for its numerous karst features, including over 400 famous caves. The four most important karst bearing formations in this region are:

Sinkholes are also well-known karst features around the world, but not much attention has been paid to them in the Black Hills since the event that occurred on April 27, when one appeared in the Hideaway Hills development.

Cavers of a local caving group called Paha Sapa Grotto and the emergency management officials, initially entered the sinkhole to access the void at the bottom trying to figure out how this could’ve happened. As a world leader in caving science, exploration, and conservation Paha Sapa Grotto was aware that this area is on a geological unit that could potentially have caves, but they didn’t expect that the homes were built over an abandoned gypsum mine from the 1920s. Cavers also found old vehicles in the mine.

During the first day of working six cavers mapped the extent of the mine creating imagery, overlay, and map data for county officials to use. The cavers determined that the mine was over 2K feet across and over 150 feet wide. There are many unknown details about passages, which are either collapsed in, flooded, or too dangerous to enter.

Crews realized that the hideaway mine is made out of gypsum, which is very pretty to look at, but dangerous to have a neighborhood built on top of.

The county is now trying to get a grant to help cover the cost of the home value as these homes are now worthless and 12 Blackhawk families displaced after sinkhole exposure.

Residents of the Hideaway Hills subsidiary are suing South Dakota, for more than $ 75 million and the lawsuit is on behalf of 119 homeowners. The owners are suing the company that sold the homes, the lawyers of the previous owners, and the real estate agents who sold the houses.

The Black Hawk Volunteer Fire Department reminds people that they are not allowed in or around the sinkhole, because it’s unstable, especially with how much moisture is present there.

The residents like Kara Taylor are worried about the financial impact because a lot of them have been out here for many years, spent a lot of money, and are continuing to pay a mortgage payment every month. Another resident Baleigh Kienzle is concerned about her children’s safety.

According to Meade County emergency management, the county commission is paying $30,000 for appraisals and engineering studies of the evacuated homes and it is planning to buy the homes for 75 percent of the appraised value.

It’s unclear when the mine was closed, and unfortunately, the builders of the houses didn’t have precise facts about the underground, and building on top of gypsum was a bad idea. Construction on the subdivision began in 1992 and was finished in a few years. 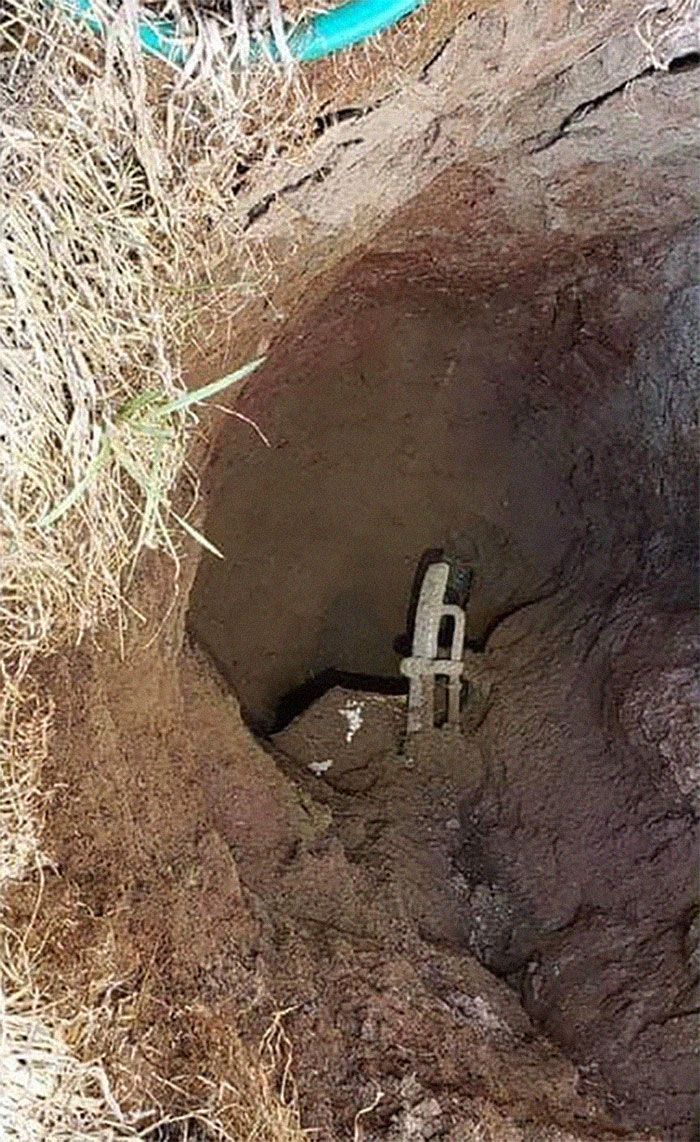 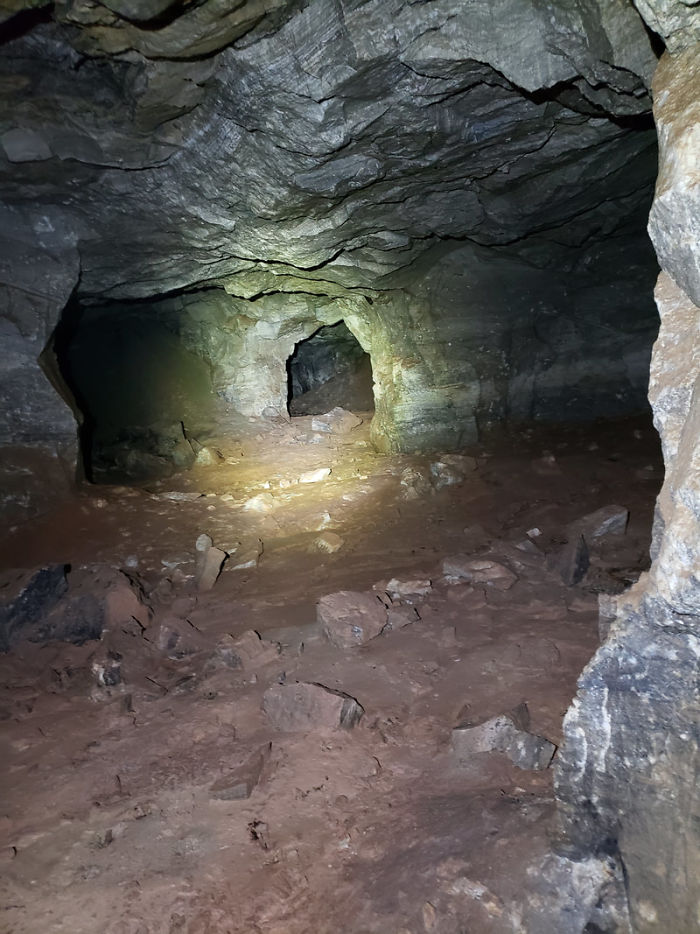 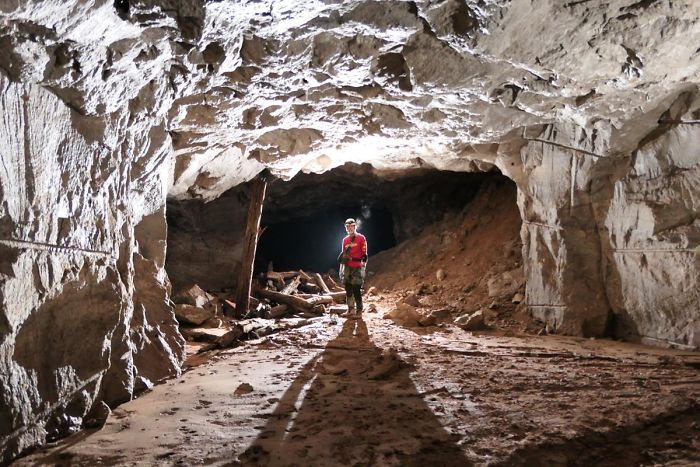 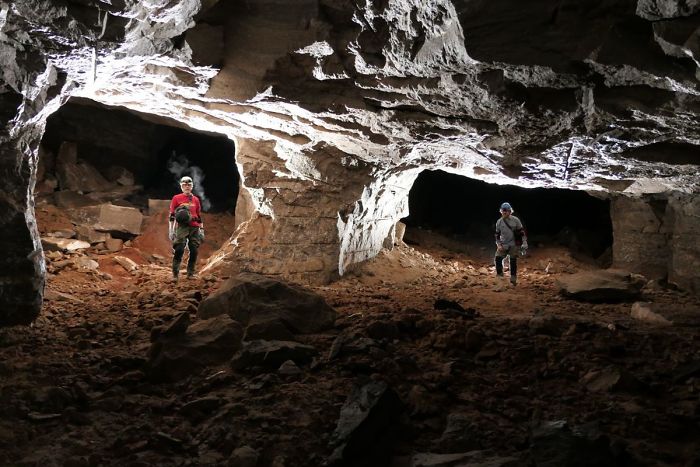 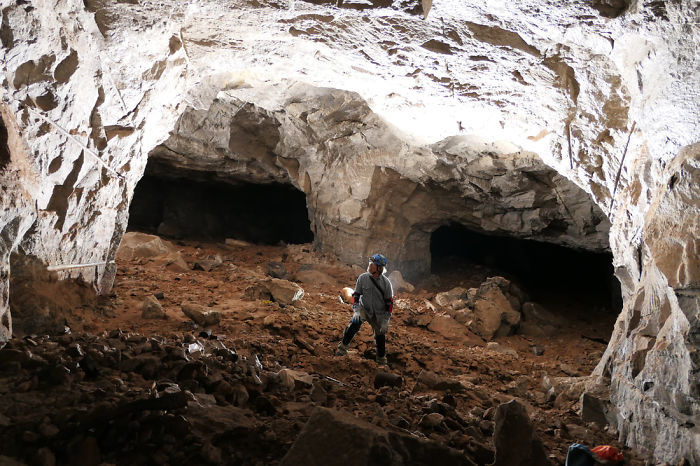 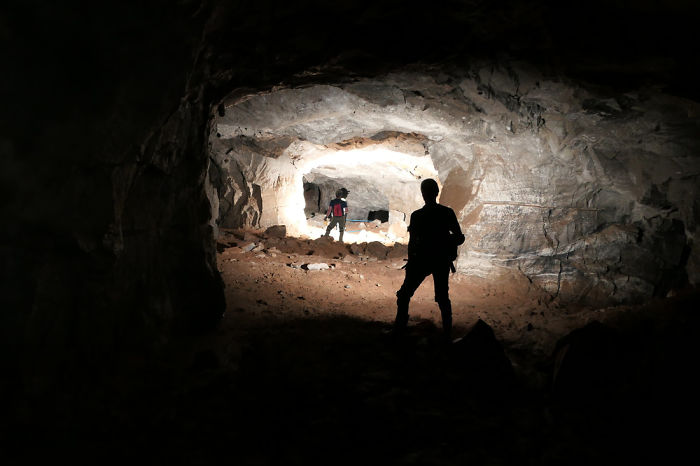 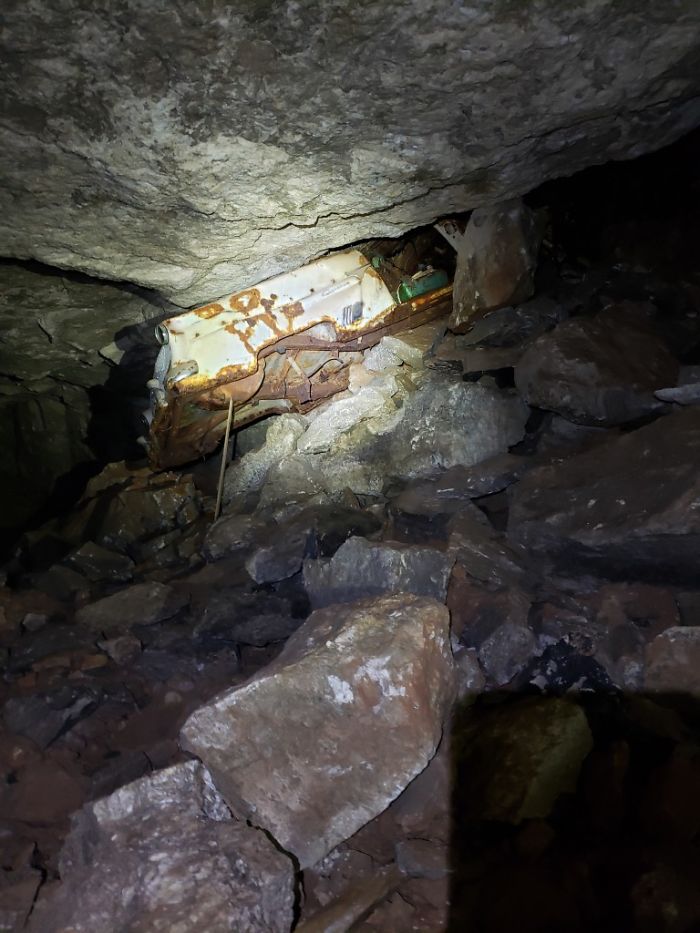 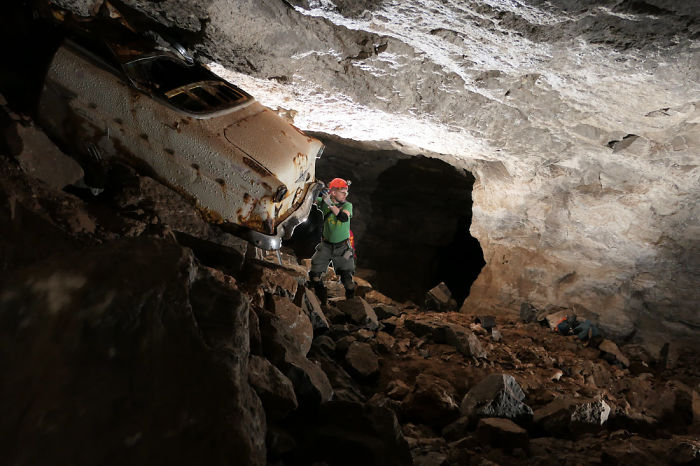 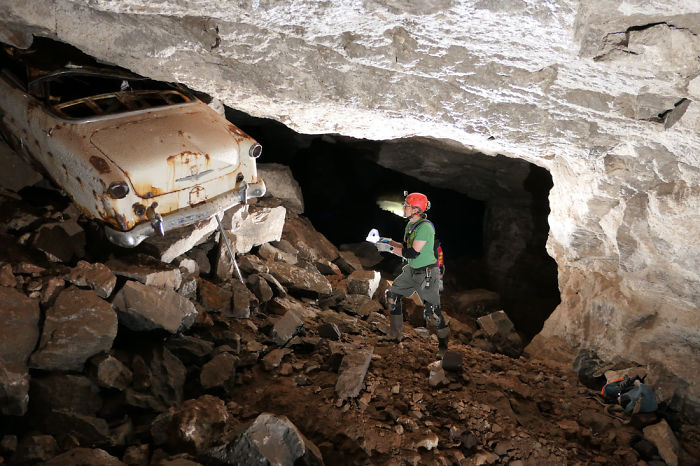 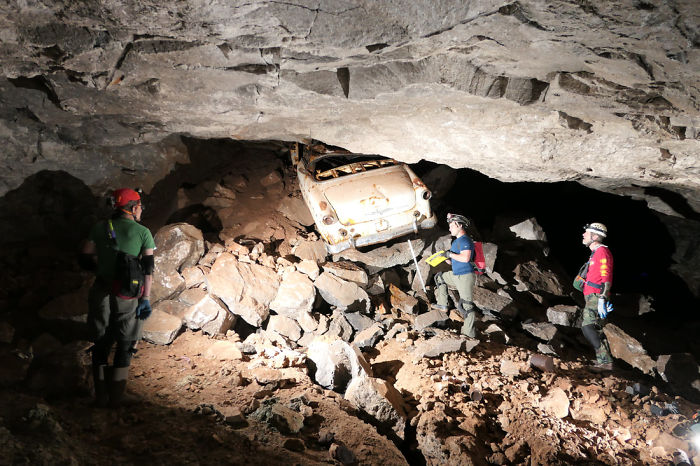 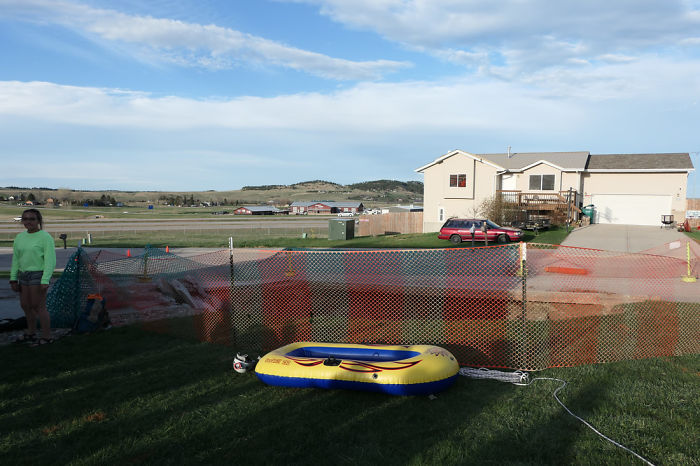 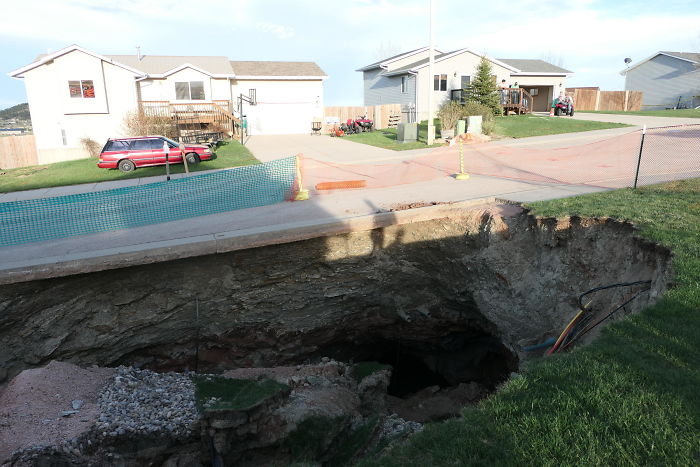 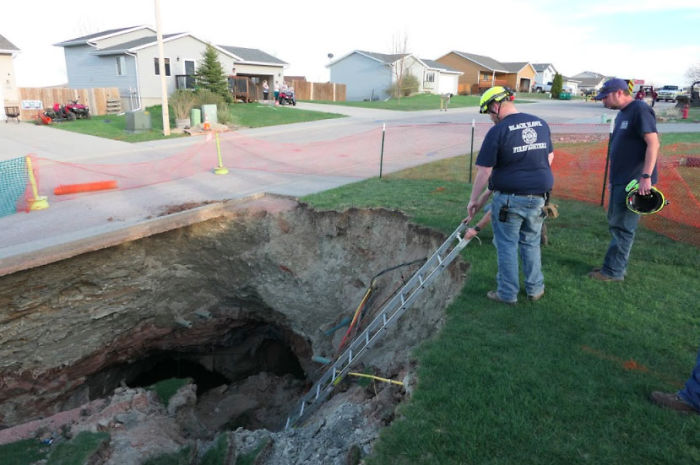