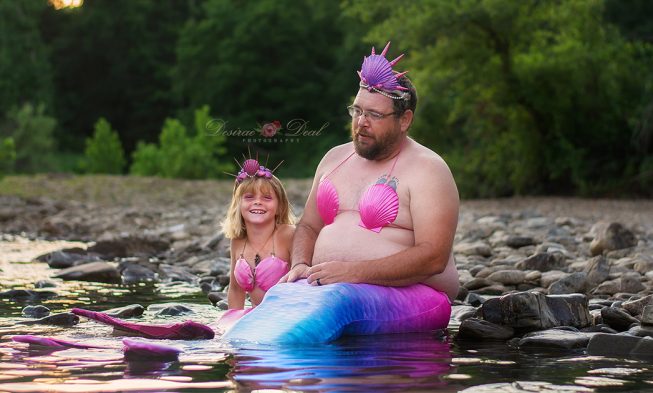 Many parents get very excited about their child’s birthdays. They go all-in to prepare for the occasion and typically throw a lot of money on the party. However, not all parents want to spend such expenses for a birthday party and decide on not organizing anything for the occasion. This decision can be counterproductive for the child.

Compared to the birthdays thrown years before, modern birthdays usually involve some kind of themes and invitations of over 50 guests, expensive decorations that will all end up in the bin.

Birthdays Have a Positive Effect on a Child

Dr. Jaqueline Woolley, a professor of psychology at the University of Texas, claims that celebrating the child’s birthdays has its importance. Just like adults, children also look for explanations for personal events.

Dr. Wooley claims that the child’s benefits from celebrating a birthday (for example, 4-year-old turning 5) can be crucial for the child’s mental health. The parents need to consider that there are many advantages in organizing these events such as:

– Raising the child’s self-esteem – the child will feel loved by its family.

– Will strengthen the bond between the family – if the birthday celebrations occur every year, they will become a tradition. The celebration doesn’t have to be big or expensive, just the gesture is enough.

– Allowing the child to establish a social relationship – the parents should invite a couple of their child’s friends and family members (grandparents).

– Helps the child have a perception of time – if not for others, children won’t be aware of their growth.

One father made an amazing organization for his daughter’s 8th birthday this July. He knew that his daughter wouldn’t appreciate new and expensive gifts more than the attention and love that he would give her, thus deciding to make a mermaid photoshoot with her.

Both the daughter and the father dressed up in pink mermaid costumes, splashing their fins in the river. Many people should take from him and see what true parenting is.

The photographer that took their photos, Desirae Deal, did an amazing job catching the great time the duo had together. The smiles on the pictures say it all, especially by the newly 8-year-old daughter.

Desirae comes from Lamar, Arkansas, and is a professional photographer specializing in creative children portraits and fine art photography. She is married to her best friend and has 4 children. After her first son passed away at 3 months old, she started her journey with photography.

The photos that she had of her first son were very few so she became obsessed with taking pictures of her other 3 children. The editing skills of the photograph are a plus since she studied graphic design at Arkansas Tech University.

Desirae decided to post the pictures of the mermaids (father/daughter) on her Facebook page. After a couple of days, the photos received 21,000 reactions and more than 130,000 shares.