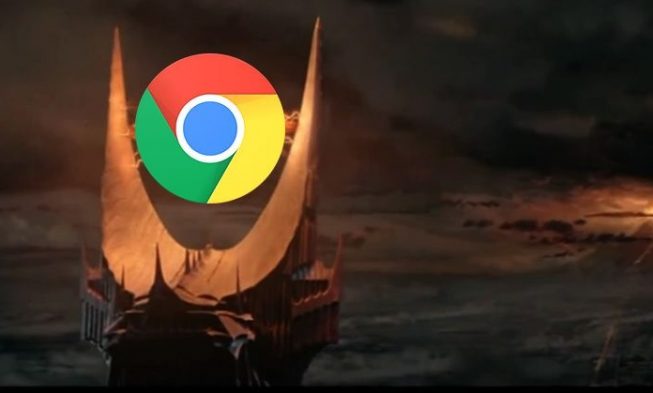 Have you ever talked to your friends about a product or object and that same product/object showed up on your newsfeed on Facebook or Instagram as sponsored? Having your private conversations recorded for marketing reasons is what Google has been accused of. Rumors are that Google secretly records the conversations people have around its products, whether it’s Android devices or devices like the Google Home speaker. Is this rumor legit and is our privacy in danger?

What is Google Recording Through Android Devices?

As Google claims, the only time the connected devices like the Google Home speaker record your interactions is when you use its wake word: ‘Ok Google’ or ‘Hey Google’. However, because smartphone apps require permission to use the microphone and use a voice search, they can potentially record every word you say near your phone. Without allowing these permissions (audio or video recordings for example), the app won’t be able to run.

The reasons for Google using your voice activity is:

After Google Home recognizes that you’ve said the wake words, it will start recording everything you say and send it to the company for analysis. Initially, this information was stored by google forever. Today, Google allows you to opt-in to send them your voice recording but only for new users. If you have an older account, you must manually turn the feature off.

Google claims that the reason they want to keep your data is to improve voice technology. At the moment, Google has employees listening to what you say and comparing it to what the Assistant thought you said.

You can easily listen to the information Google has collected from you and delete it through a special page. To find this page, go to Google’s history page and look for a long list of recordings. There’s a specific audio page that Google has and a separate one for activity on the web. Go to the My Activity section on your Google account where you can read the list in the Google Home app or even listen to your voice either on PC or mobile. You will see just how much information can be collected from you and it’s kind of scary. Additionally, you can see how the sound was recorded (either Google app or elsewhere).

Deleting the voice recordings can be done either by selecting recordings specifically or everything altogether. If you want to delete specific files, select the checkbox on the left and press delete on top of the page, whereas to delete everything goes to the More button, and select Delete options. Then, select Advanced and click through.

You can also turn off the visual assistant and never use voice search to stop Google from recording your conversations. Here’s a step by step tutorial on how to delete your Google Assistant voice recordings:

On PC and Phone

If you want to turn off the Voice and Audio activity on your PC or Phone, here are the steps:

The company of Google (Google LLC in full or Google Inc. – former name) is an American search engine company that’s founded in 1998. Its founders are Larry Page and Sergey Brin and its headquarters are located in Mountain View, California. About 70% of the worldwide browser searches are handled by Google.

In the beginning, Google was only an online search firm. Now, it offers more than 50 services and products like e-mail and online document creation to software for smartphones and tablets. In 2012, Google acquired Motorola Mobility, allowing them to sell hardware like mobile phones and other smart gadgets. As a company, it’s one of the top four most influential companies in the high-tech market along with IBM, Apple, and Microsoft.

In 2006, Google bought YouTube for $1.65 billion in stock and allowed YouTube to operate as a separate entity rather than merging both websites. Before purchasing YouTube, Google used its video software called Google Video. Even after the purchase, they continued to use the software until 2012 when they decided to completely shut it down and move completely to YouTube.

Other than videos and e-mail services, Google also gives you services such as Google Books, Google Earth, Google Maps, the Chrome browser, and other apps along with it, as well as the Android operating system.