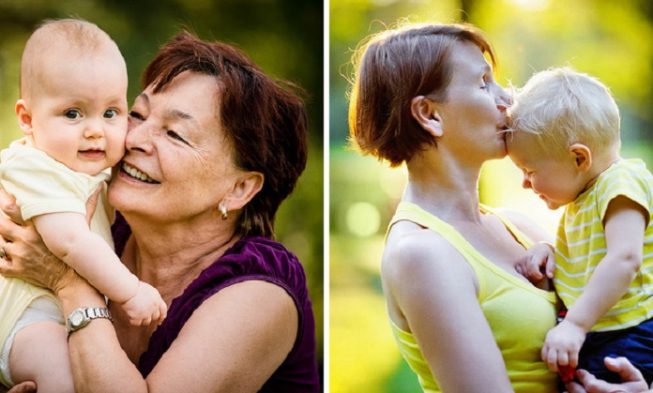 As children, we can all remember the loving memories we have spent with our grandparents. They were always there for us to gives us advice as well as kisses and hugs. They always gave us the best stories about their lives.

These loving memories will never fade away from us. It’s also good to know that our grandparents had vast amounts of benefits from the interactions they had with us when we were children.

If you’re old enough and don’t have any children yet, your parents probably asked you if they are ever going to have grandchildren. If you answer them never, then you should reconsider.

A study shows that grandparents that take care of their grandchildren have a 37% lower mortality risk than the ones of the same age without caregiving responsibility.

Researchers made a trail of the health outcomes from 500 and more people age 70 and above. They took part in the Berlin Aging Study. Participants were tested and interviewed every 2 years from 1990-2009.

The result of the study showed that around 50% of the people who babysat their grandkids were still alive 10 years after their initial interview and testing. Unlike them, the other 50% that did not take care or help with taking care of any children passed away 5 years of the first meeting.

Dr. David Coall, one of the scientists of the study said that “This research shows the positive link between caregiving and a longer lifespan in older people however we can only speculate as to why.”

The reason for this might be rooted in our past. The help with children was vital for the survival of the human species in the past.

The children that had a high level of involvement from a grandparent had much fewer behavioral and emotional problems.

The time spent for both the grandparent and the grandchild is beneficial to each other. However, if grandparents don’t want to be involved in taking care of their grandchildren, then they shouldn’t because it will stress them out much more than benefit them.