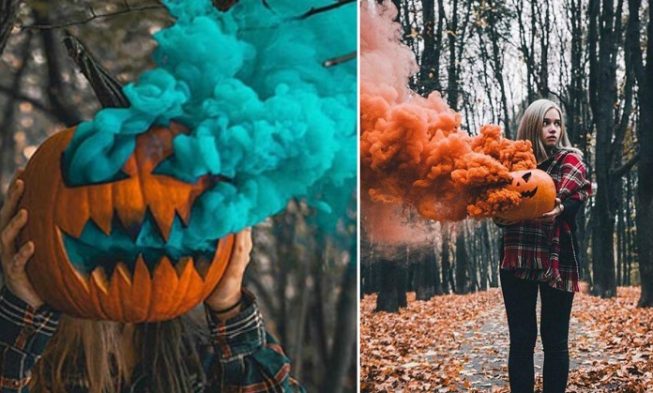 One of the most famous and fan-favorite holidays throughout the year is no other than Halloween. During Halloween, people let their imagination and creativity run wild with designing costumes. Both children and adults dress up during this day and either go trick-or-treating or visit some Halloween Party. But how did Halloween begin?

Halloween is always celebrated on October 31 every year. As a tradition, it began from an ancient Celtic festival called Samhain. During Samhain, Celts would light up bonfires and wear costumes, warding off ghosts. Celts lived mainly in the area that is now Ireland, U.K, and northern France and 2,000 years ago, they celebrated their new year on November 1. This marked the end of summer and harvesting season, thus beginning a cold and dark time.

Pope Gregory III made November 1 the day to honor all saints in the eighth century. All Saints Day incorporated some of the Samhain traditions while the evening before, October 31, was known as All Hallows Eve (later known as Halloween). Now, Halloween is known for its fun activities such as wearing costumes, festive gatherings, eating treats (trick-or-treating), and carving jack-o-lanterns.

One fun idea to have as part of your Halloween decoration is having smoke bomb pumpkins. Just carve a regular pumpkin in whatever way you want and add these smoke bombs inside.

Imagine taking pictures of your children dressed up in costumes in front of these cool smoke effects coming off from the pumpkins.

Purchasing these smoke bombs can be done on the website Smoke Effect. There are varieties of smoke colors so whatever you prefer you can purchase.

One of them lasts 90 seconds and starts smoking by just pulling a ring. 11 colors exist for this type of smoke bomb and getting one will cost you $9.00.

The second type of smoke bomb is a dual vent which means that smoke will come from both ends of the stick. Same as the other one, there are 11 colors to choose from and the smoke only lasts for 30 seconds. This smoke bomb will cost you $8.00 for one.

The last one is a mini smoke bomb that lasts 30-45 seconds. Same as the first one, it has a ring that you need to pull to activate it, costing $6.00 and has 11 color varieties. 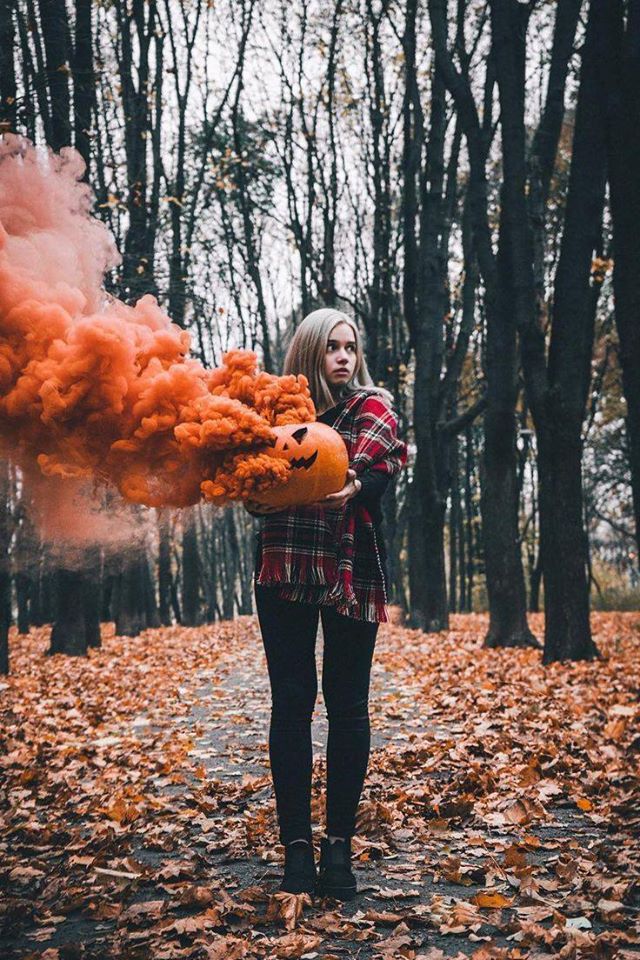 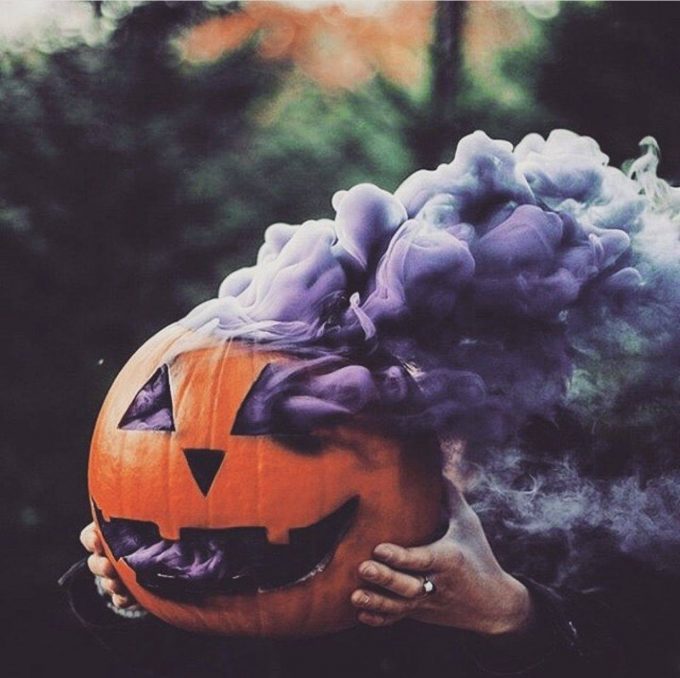 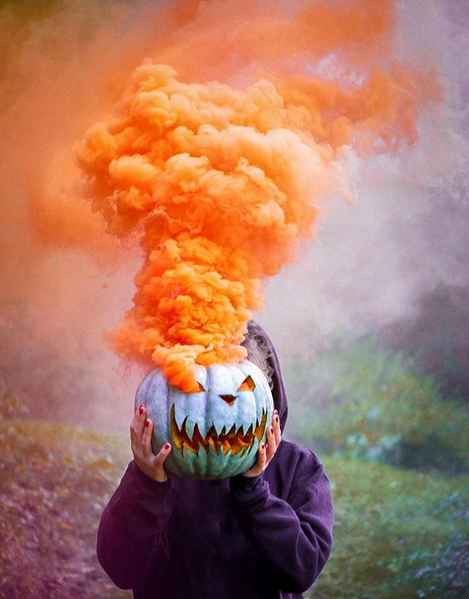